Memorable moment for Anisa as she receives ‘cherished’ cap 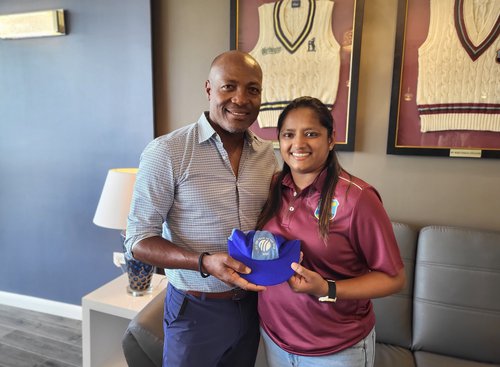 Anisa Mohammed on Friday received one of the most valued awards in her illustrious career. The world-rated off-spinner was presented with her cap for being named the International Cricket Council’s (ICC) Women’s One-Day International (ODI) Team of the Year. The presentation was done by legend Brian Lara and former West Indies women’s captain Merissa Aguilleira during the T20 International between West Indies and India at the Brian Lara Cricket Academy. 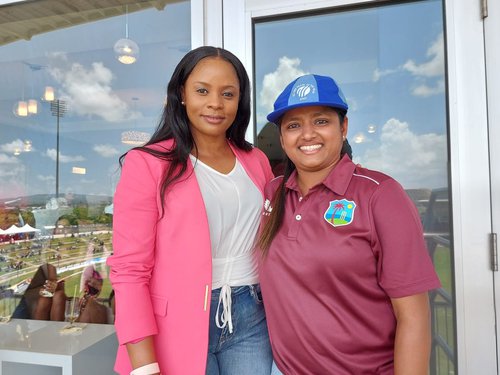 “This is a wonderful award and something I will cherish. To be presented with my cap by Brian Lara and my former captain Merissa Aguilleira makes it extra special and I am just thankful. This means a lot to me, and I will continue to work hard to bring more glory to West Indies women’s cricket,” she said.

Last year Mohammed as the joint-highest wicket-taker with 20 wickets at an average of 18 runs per wicket, being one of the most economical bowlers conceding at just 3.61 runs per over. Her best figures came in the second CG Insurance ODI against Pakistan Women at Coolidge Cricket Ground in Antigua, where she took 4-27 in her 9.4 overs bowled.

Overall in her career she is the leading wicket-taker in West Indies women’s history with 180 wickets in 141 ODIs and 125 wickets in 117 T20Is.