News
/
Special Feature
/
Holder will be back bowling soon

Holder will be back bowling soon

West Indies head coach, Phil Simmons has given the assurance that captain Jason Holder will be ready for the start of the #RaiseTheBat Test Series against England. Holder didn’t bowl when his team fielded in the second innings and wasn’t required to bat on the final day of the three-day match on Thursday, but Simmons said there is no cause for concern.

"Jason has had a slight niggle on his ankle and that is what has held him back from bowling,” Simmons said. “He will be back to bowling in the four-day game and should be bowling his full quota. As for the batting if you get one ball and you’re out, that’s all you can do.”

Simmons also spoke about the fitness of experienced fast bowler Shannon Gabriel, who is making a return from ankle surgery. West Indies will have a four-day warm-up match starting June 30 at Emirates Old Trafford, before they travel down to Southampton for the first match at the Ageas Bowl, starting July 8. 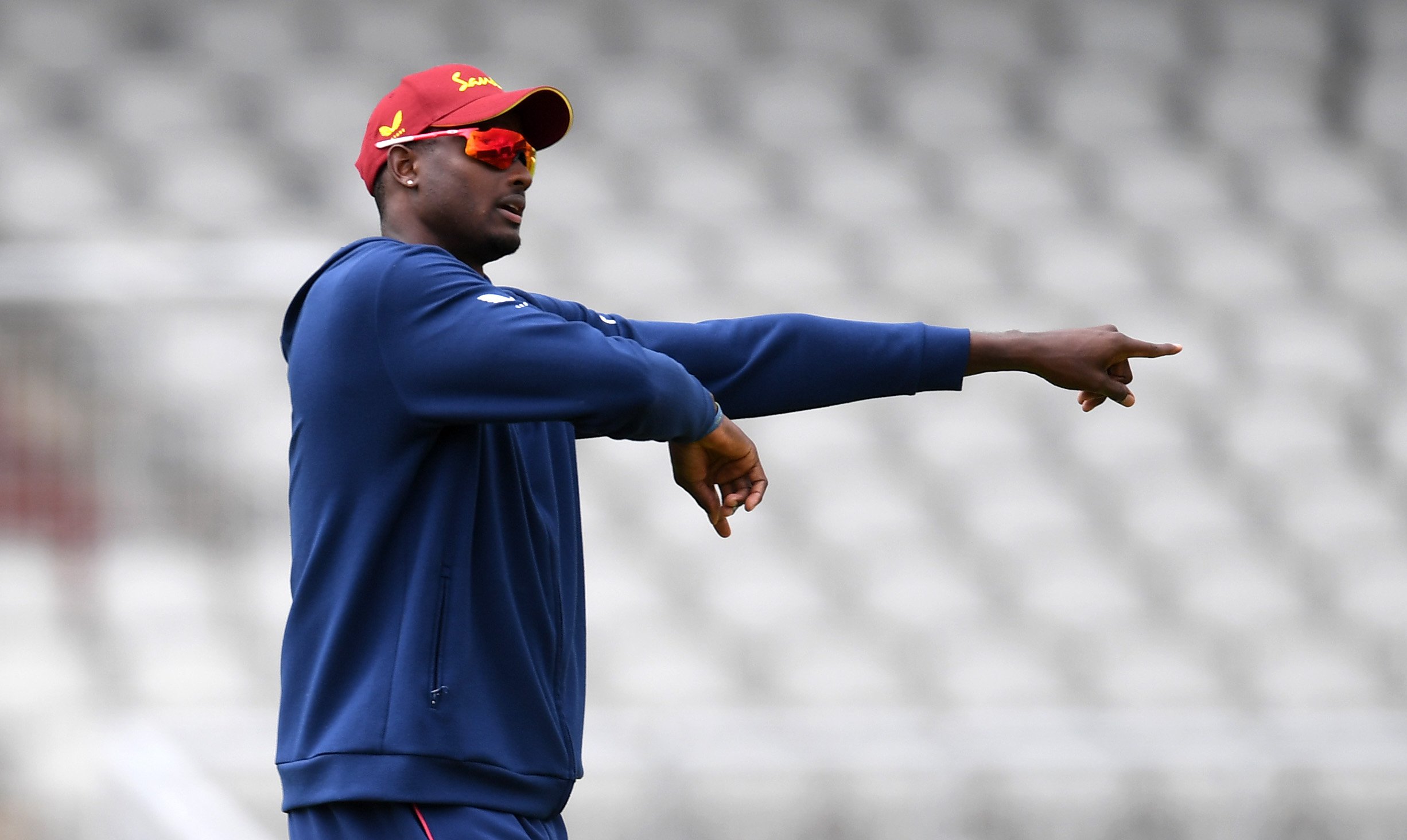 “He looks ready, that was evident here. When you see how he bowled in the first innings, then again yesterday and even more so this morning you could see he's close to 100 percent. Now we want to get him up to 100 just before the Test match.”