Raymon Reifer took five wickets to highlight the second day of the three-day warm-up as West Indies continue their Sandals Tour of England. The left-arm seamer showed great control of line and length as he ended with 5-60 off 13 overs at the Emirates Old Trafford on Wednesday. These excellent figures included a magical spell after lunch when he took all five wickets for just 12 runs from 11 balls. 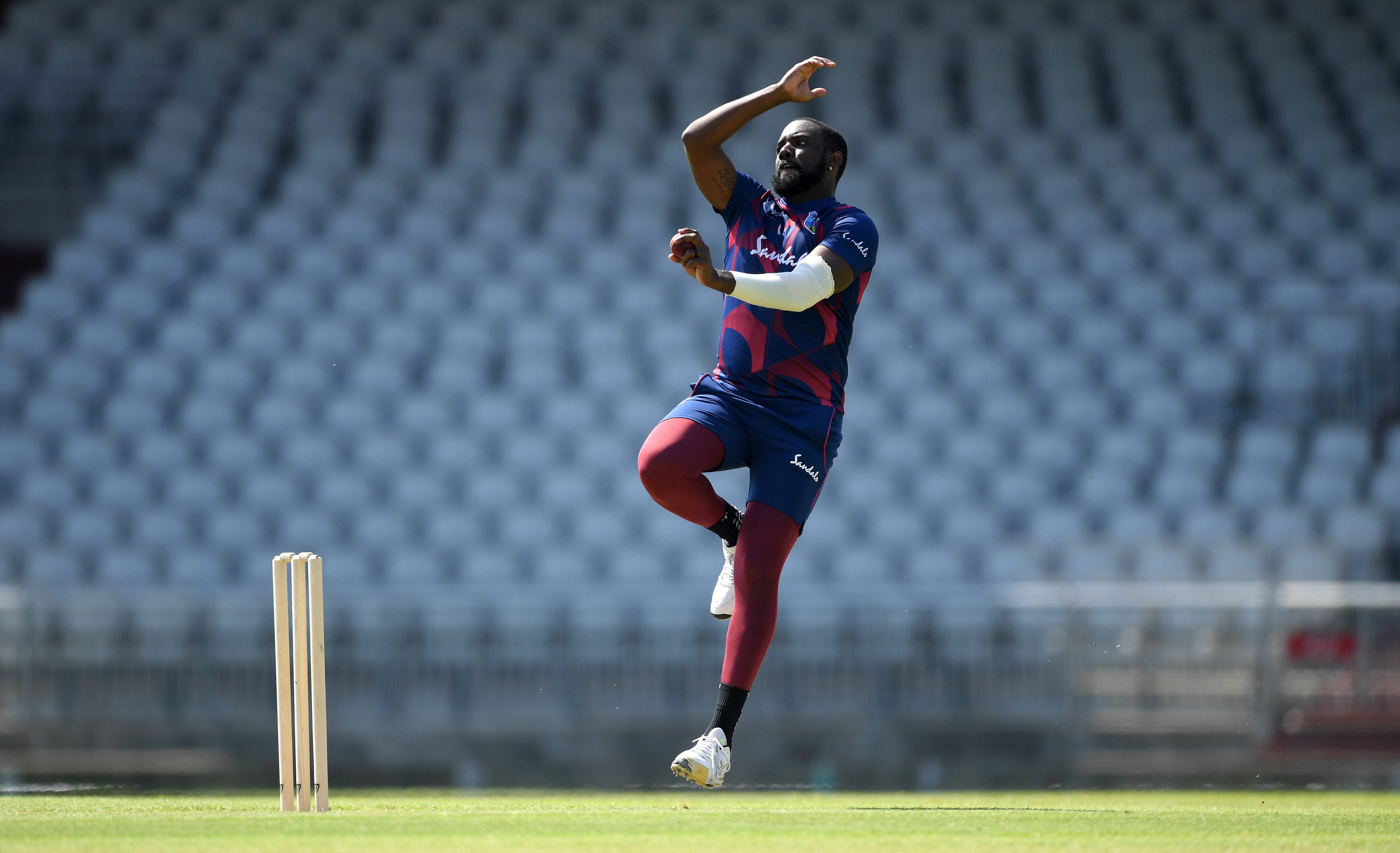 “I was trying to hit the top of off stump and create problems for the batsman. I’ve played here in England before on the last tour (2017). I didn’t play a Test match but I played a few warm-up matches so I learned a few things and used them to my advantage today,” said Reifer, who played his only Test match in New Zealand in December 2017.

He was speaking to reporters via Zoom link after the day’s play.

“The conditions here are helpful to the bowlers … someone with my pace who can get the ball to move around. It’s about working hard and putting yourself in the best position to perform for the team. It’s about putting in the performance and waiting for your opportunity.”

Reifer accounted for the prized wicket of skipper Jason Holder as well as opener Shayne Mosely, who made 40, as he occupied the crease for 2 ½ hours. The topscore came from Sunil Ambris, who played a number of exquisite strokes on both sides of the wickets.

The Windward Islands captain made 52 off 70 balls with eight boundaries, as he helped Moseley add 86 for the second wicket. After Ambris fell Reifer made inroads and the innings slipped from 90-1 to 111-6. Left-hander Kyle Mayers then made 45 off 56 balls with seven fours and a six to bolster the lower order. 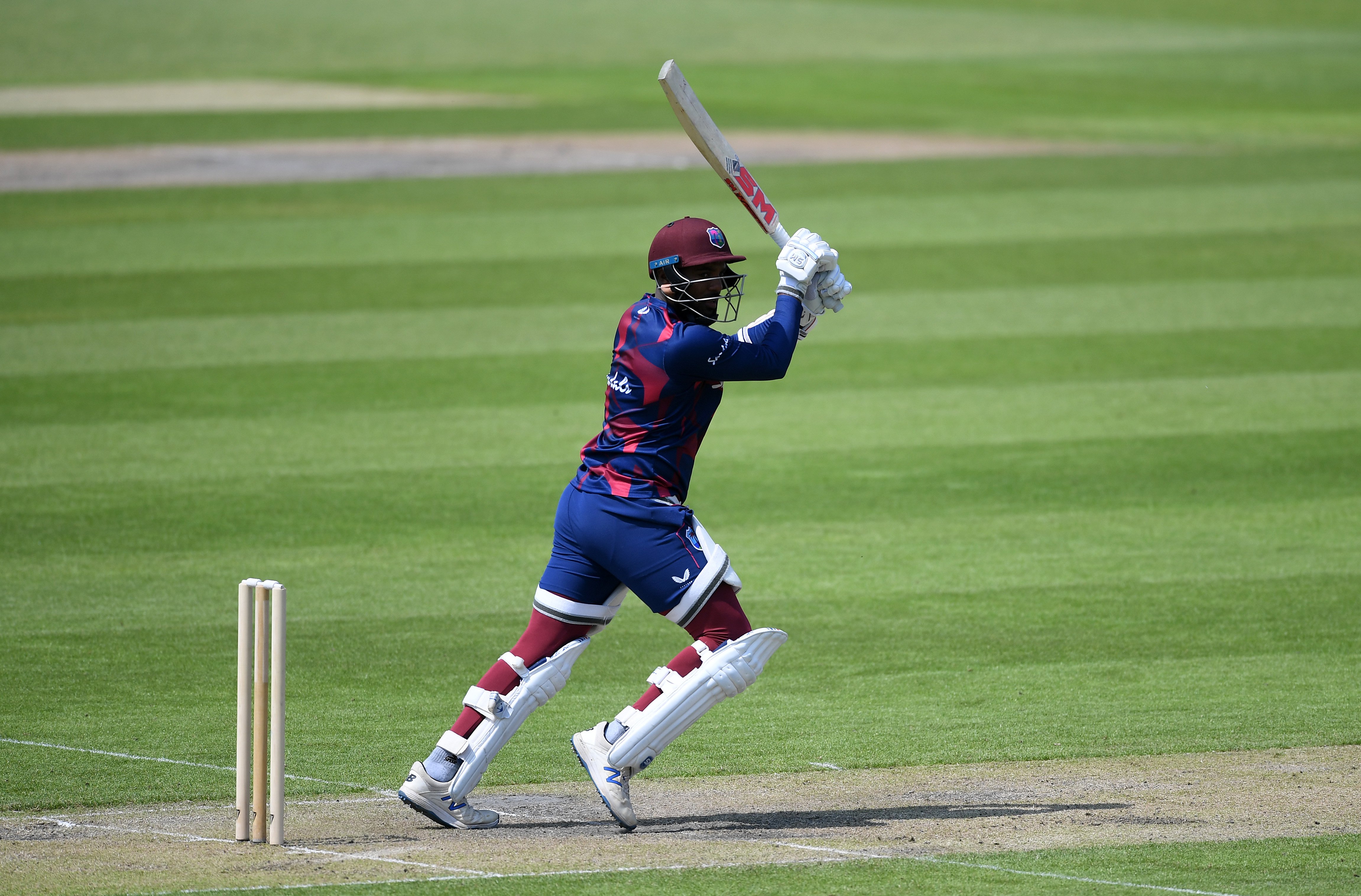 John Campbell and captain Brathwaite returned to the crease for the evening session and raced to their 50 stand in just 7.4 overs – Shannon Gabriel taking the brunt of the pain with 38 off his first four overs. Campbell played some audacious strokes and moved to 49 off 59 balls with 10 thumping fours and a sizzling six before Alzarri Joseph had him trapped leg-before. Joseph bowled a wonderful spell late on, winning another lbw when he went full and straight to Shai Hope.

The match continues on Thursday at 11 am (6am Eastern Caribbean Time/5am Jamaica Time). 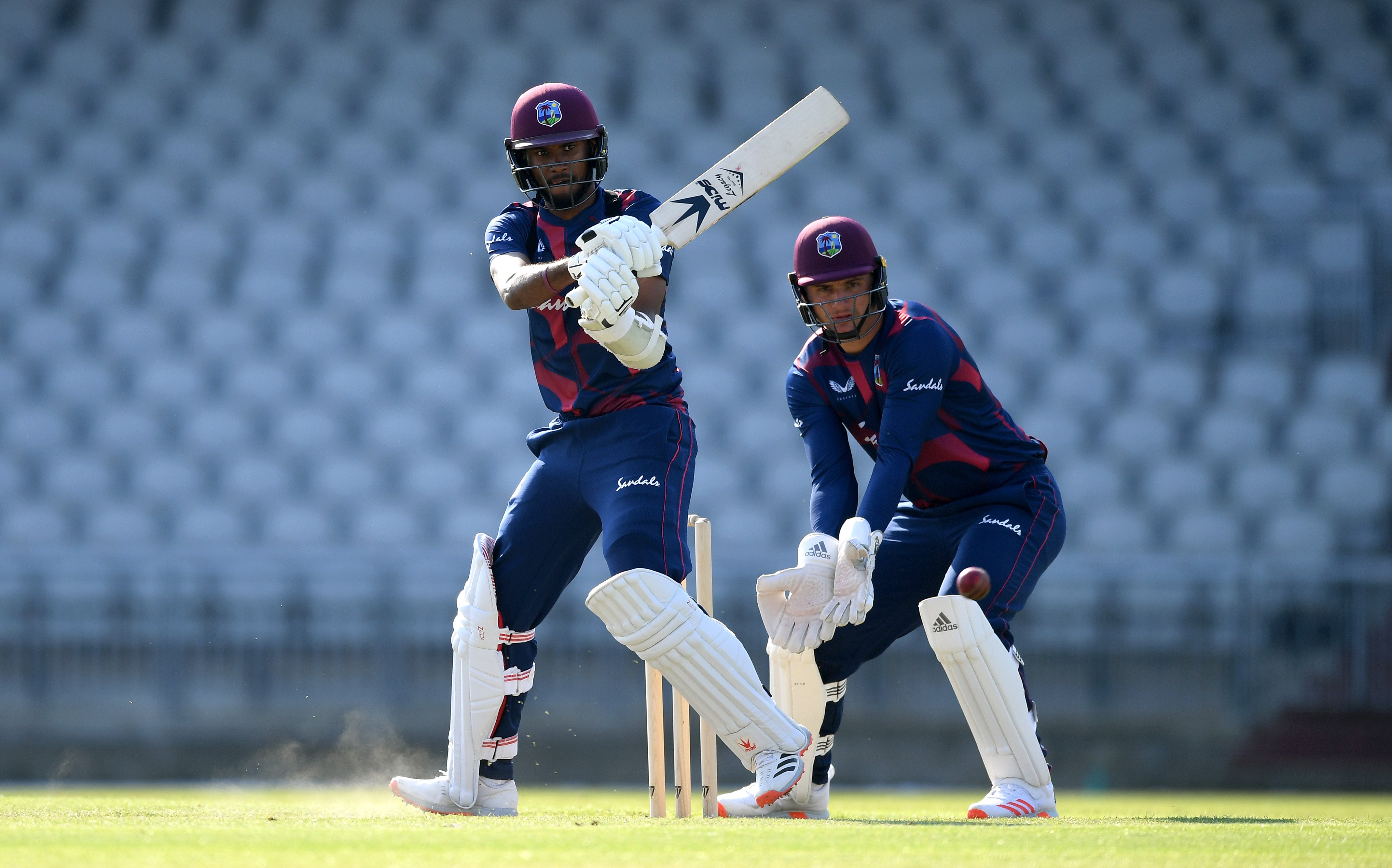