Batsmen get runs on the board in warm-up draw

Shamarh Brooks and Shane Dowrich scored half-centuries on the final day of the three-day warm-up match on Thursday, to taste form ahead of the opening match of the #RaiseTheBat Test Series against England. Both batsmen failed in the first innings but capitalised the second time around, Brooks stroking an unbeaten 66 and Dowrich, an unbeaten 56, in Kraigg Brathwaite XI’s second innings.

Left-handed opener Shane Moseley then impressed with an attractive 83 not out in the drawn encounter at Old Trafford. Brathwaite’s XI resumed the day on 99-3 but suffered an immediate setback when Roston Chase perished to the day’s third delivery, lbw to pacer Shannon Gabriel, without adding to his overnight four. However, Brooks and Dowrich came together in an unbroken 131-run, fifth wicket stand to steer their side out of difficulty. 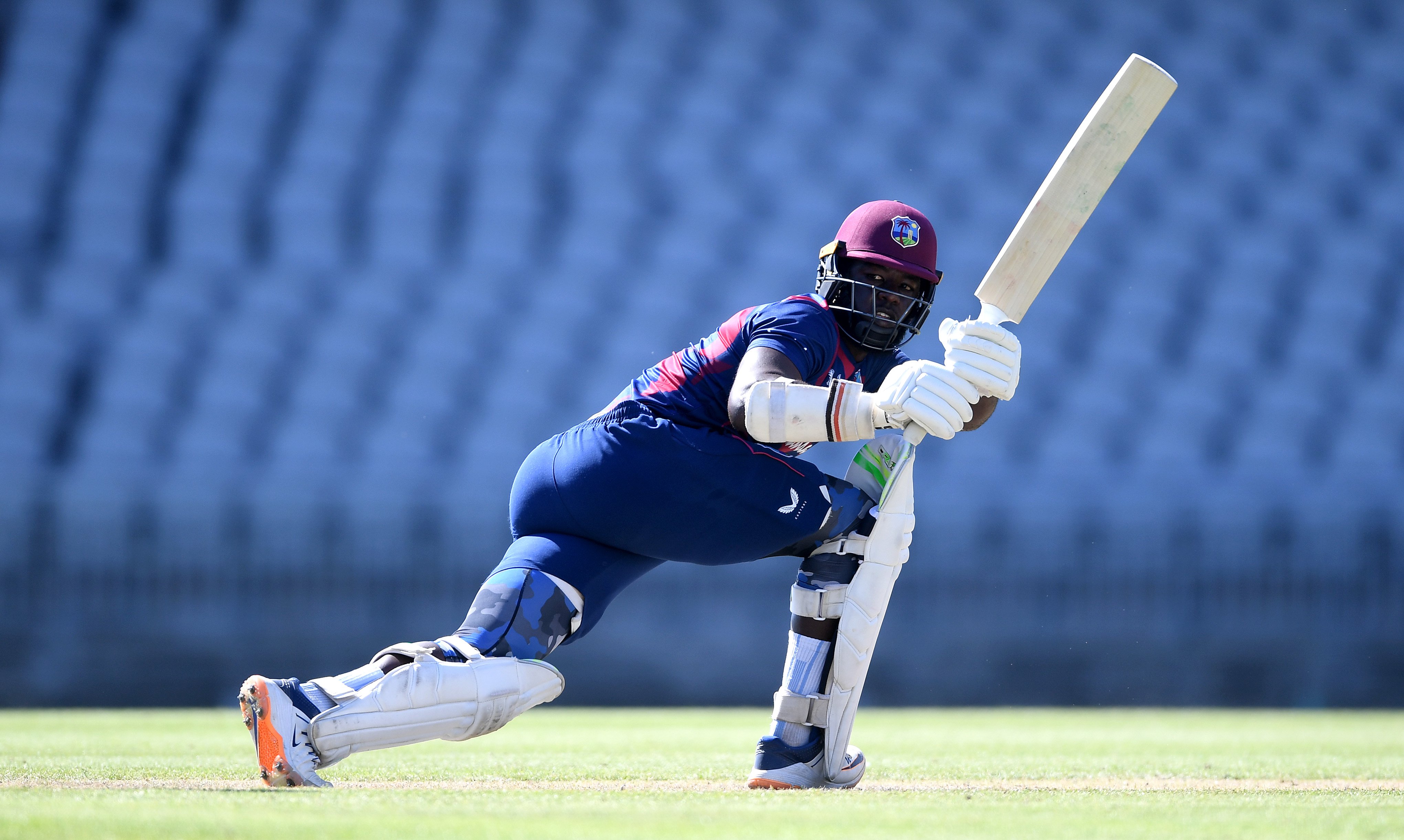 “It’s good to get out into the middle. The ball is always moving around – spending time at the crease will be vital in the series. Shane and Shayne really played well … coming into the third day the pitch flattened out and allowed us to play our strokes. I was impressed with the energy in the field,” Brooks said after the match. “The general feeling is that this was a very good warm-up game. The batsmen got some time in the middle and the bowler got some miles in their legs. So, we will go back and reflect on what happened in this match and look to come back again in the second match in a few days.”

Brooks resumed from his overnight four, faced 99 ball and hit 12 fours in just over 2-½ hours at the crease while Dowrich counted seven fours and a six in a breezy 83-ball knock which lasted nearly two hours. Ahead by 315 runs, Brathwaite’s XI declared at the lunch interval and the uncapped Moseley grabbed the opportunity to remind tour selectors of his ability with a polished half-century. 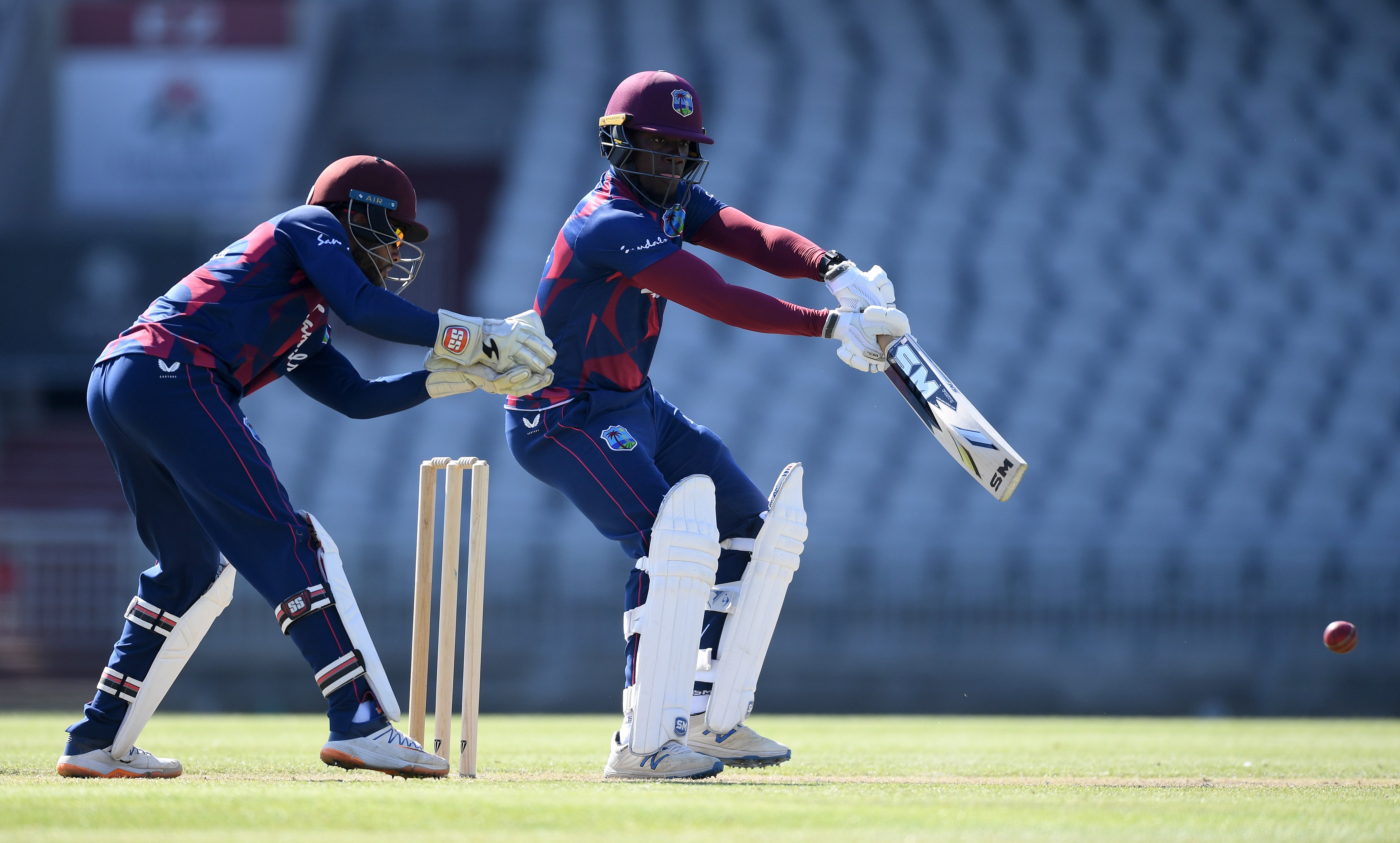 The 26-year-old hit nine fours and a six off 142 balls in 3-¼ hours at the crease but failed to find a committed partner until Nkrumah Bonner, who made 24 not out, joined him to add 59 in an unbroken fourth wicket partnership.