In another record-breaking performance, Deandra Dottin proved why she is rated among the best players of all time! The talismanic allrounder bowled Windies to a huge victory over Bangladesh as the defending champions started the ICC Women’s World T20 2018 in spectacular fashion.

Asked to defend a modest 106, after the Windies faltered with the bat, Dottin took matters into her own hands at the Guyana National Stadium. She bowled with pace and accuracy to end with five wickets for six runs as the visitors folded for a meager 46 in 14.4 overs. This was the third lowest total of all time and the lowest in the tournament. 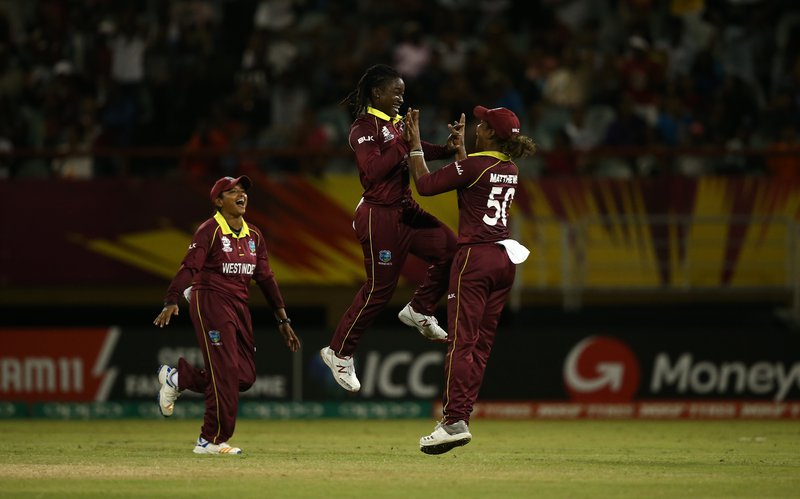 She had four wickets bowled and the other caught-and-bowled in an amazing solo performance. It was the record for the best bowling figures in the history of the tournament, and the best by a West Indian in this format.

The Windies display lifted a colourful and supportive crowd of close to 6,000 and signalled a spectacular start to the first ever standalone women’s World T20.

Get the WINDIES Insider scoop on Deandra, her keys to success and what keeps her motivated in international cricket:

Earlier in the night, the visitors put the home team in to bat and their bowlers immediately applied the pressure. Opening bowler Jahanara Alam took two in two balls to send back both openers.

Captain Stafanie Taylor made a watchful 29, which held the innings together. Then a brave 32 off 24 balls from wicket-keeper Kycia Knight boosted the innings in the late overs and gave the Windies momentum, before Dottin took over with the ball. 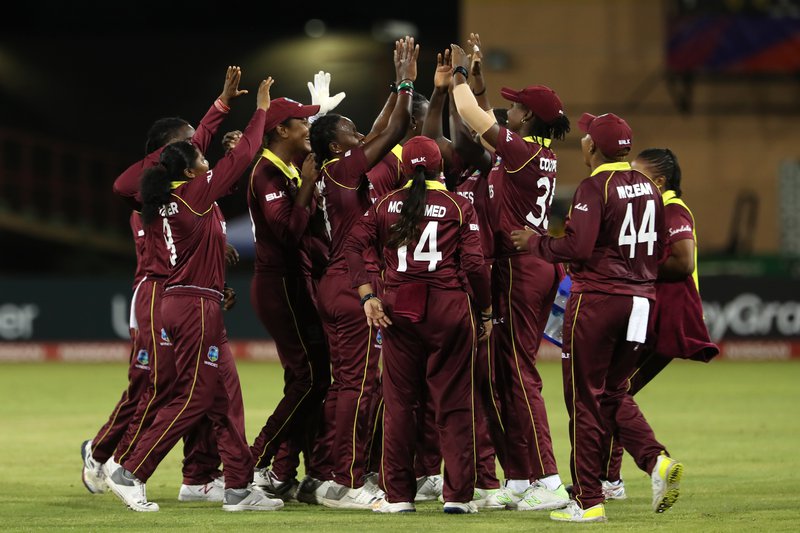 For tickets to for the 2018 ICC Women's World T20 Matches, visit https://tickets.worldtwenty20.com/.