Matthews was one of the stars when the WINDIES lifted the championship in 2016, producing a top knock of 66 from 45 balls in the final. She has been on a constant upward trajectory since then establishing herself as an important player in the WINDIES setup and has now been rewarded with this role.

Speaking on the appointment, Matthews stated “I am very delighted that the hierarchy of Cricket West Indies (CWI) see me as a good fit for Vice Captain. I think the added responsibility will be of great benefit to my overall game. It will be an amazing feeling to play in front of home fans here in the West Indies.”

Taylor is confident that Matthews will take the responsibility in stride and continue to put in top performances, while also pushing her teammates forward. “Hayley is young, but very confident and knowledgeable about the sport. She is someone who can lead from the front, with bat and ball, and encourage her teammates to raise their game in varying situations.”

In other WINDIES Women news, 17-year old fast bowler, Qiana Joseph has replaced Sheneta Grimmond due to injury. Joseph has been with the squad through all of their recent training camps held in Antigua all this year and was part of the Windward Islands team for the Women’s Championship earlier this year. 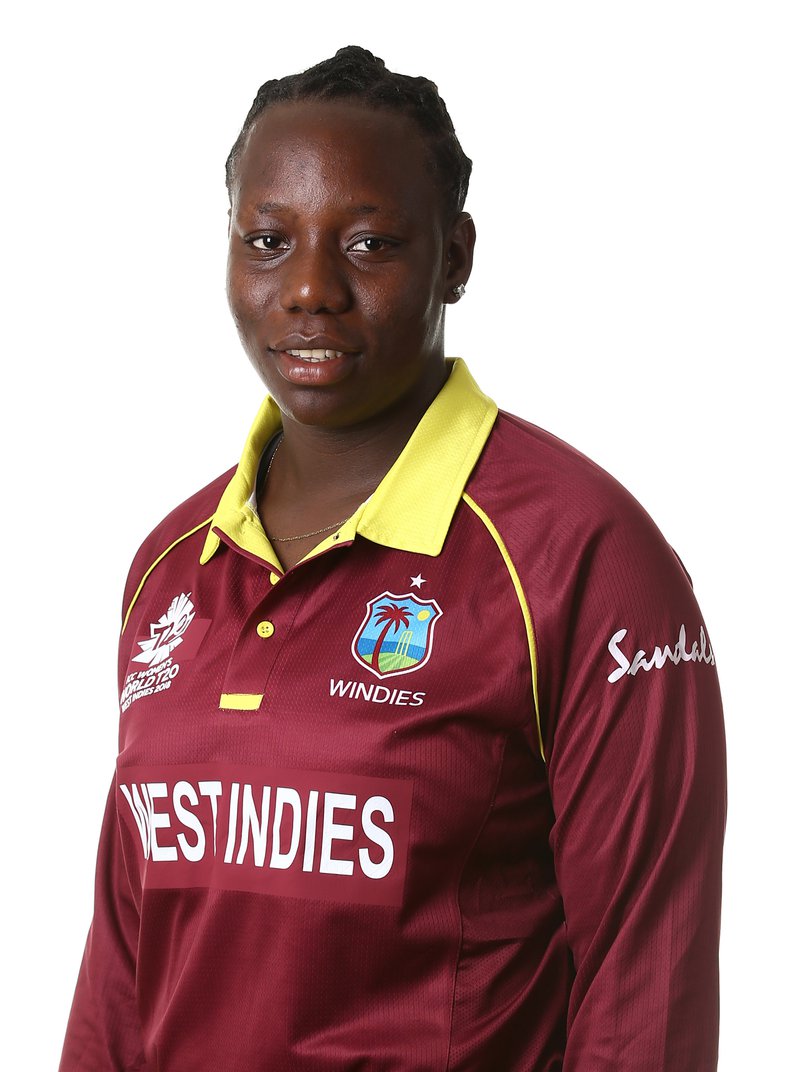 Joseph is excited about the competition and looking forward to playing in front of her home crowd in St. Lucia. Speaking on her selection as a replacement, she stated “It’s so unfortunate that Sheneta had to be withdrawn, as it would have been a great experience for her. However, I must take this selection as a blessing and do my best to assist the team in retaining our World (Women’s) T20 Championship at home. The team will do the best to make her proud.”

For tickets for the matches in Guyana, St. Lucia or Antigua, visit https://tickets.worldtwenty20.com/