Roston Chase will have his first match as West Indies captain when he leads the team against New Zealand “A” in a three-day warm-up match, starting Friday (Thursday 6pm Eastern Caribbean/5pm Jamaica). The tall allrounder is the new official vice-captain for this Test tour and with Jason Holder still in quarantine, Chase will be in charge at the John Davies Oval in Queenstown.

“We have had adequate preparation and the guys have been adjusting well to the conditions. I will just try to do the same things I have been doing previously and try to encourage the other players a lot more. I would love to be able to convert more of the starts I have been getting with my batting being vice-captain or not,” Chase said. “There is a different buzz to practising and actually playing a game. We are looking to get out there and get a first feel. Most of the players have not been playing any red-ball cricket because of the pandemic and so on, so we want to go out there and get a little run out and a feel of how it is to be playing in New Zealand.” 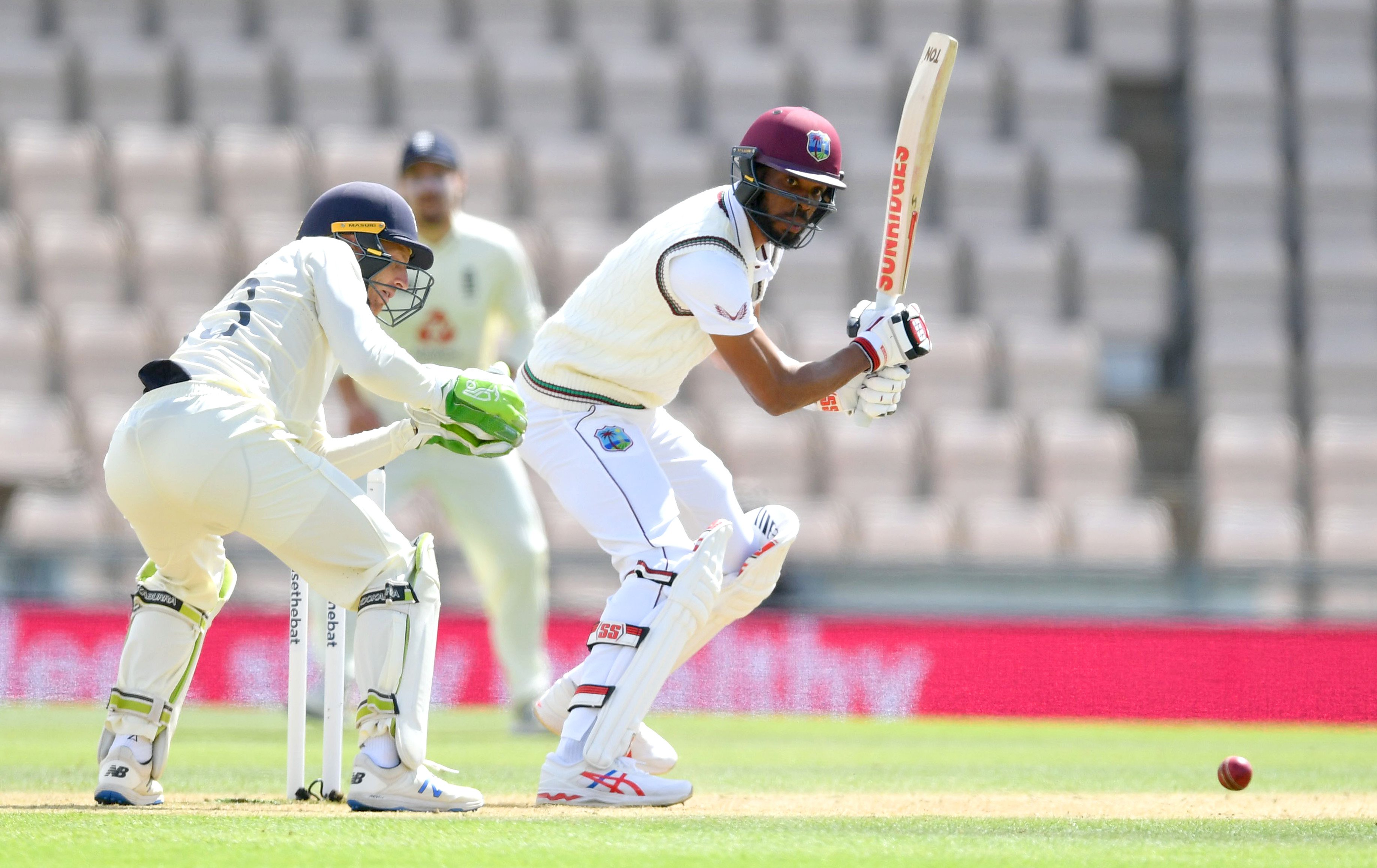 The 28-year-old was speaking to members of the media on Zoom media conference ahead of the match, before heading off to another intense training session at the scenic venue.

“This is just another opportunity for me to communicate with the other players and make them feel as comfortable as possible in performing to best of their ability and to try to get the best out of each person. It is only for us to go into the game and get an actual feel of a match situation because it is a big difference between nets and playing in an actual game with umpires, fielders in positions and the opposition chirping and stuff like that," Chase added.

The West Indies will use this match as part of their preparation for the two-Test series against the Black Caps. The first Test will be played at Seddon Park in Hamilton from December 3-7, and the second match at Basin Reserve in Wellington from December 11-15. Before that the two teams will meet in a three-match T20 International Series on November 27, 29 and 30.