Harper happy with prep as Men In Maroon enjoy Queenstown

West Indies player are enjoying the breathtaking scenery of the southern island city of Queenstown as they prepare to face New Zealand in the upcoming series. Since moving south from Christchurch, the visitors have continued training at John Davies Oval – a picturesque venue nestled between the rugged mountain range and the serene calm of the coastal waterways.

This will serve as ideal build-up ahead of the matches against New Zealand “A” from November 20-22 and again on November 26-29. The T20 Internationals against the Black Caps get started on November 27 at the historic Eden Park in Auckland.

Roger Harper, Cricket West Indies Lead Selector, is on tour with the squad and he gave his assessment on the readiness at this stage, after they arrived. On Monday ahead of the training session, the Men In Maroon had courtesy from Jim Boult, the Queenstown Lakes District Mayor. 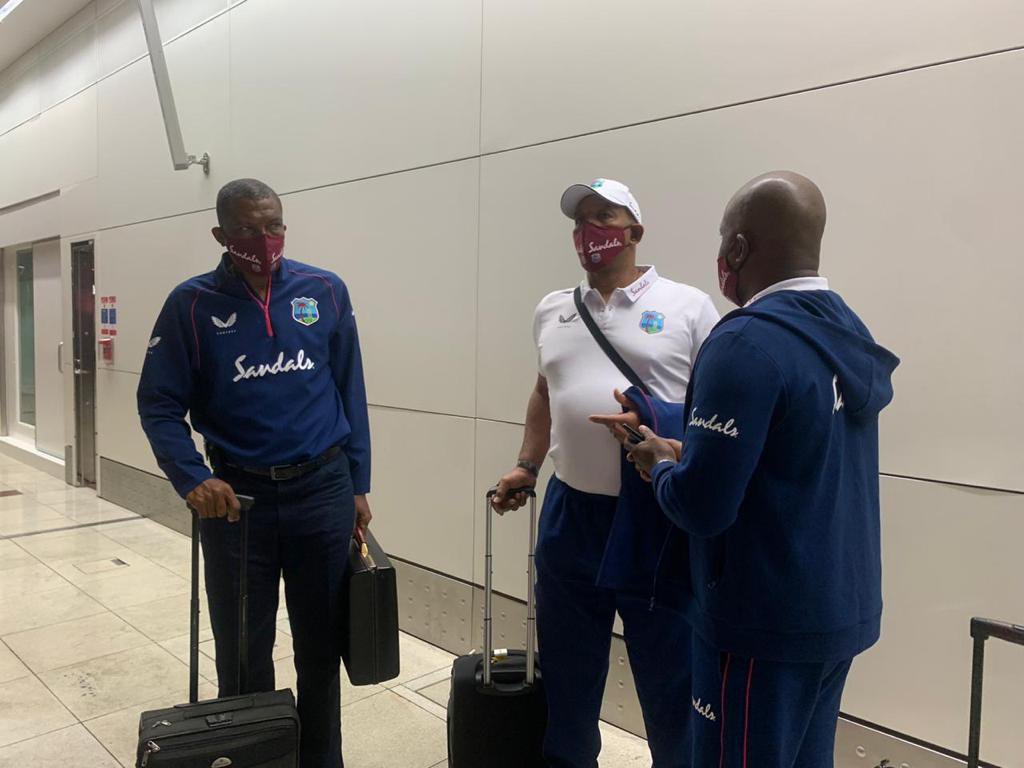 “I have been an observer at our training and practice sessions within the bubble that I’m assigned to and I must say the practice sessions were very exciting, so we’re very keen on looking forward to the assignment ahead. I think it is an opportunity for us to learn how when we deviate from plans, how it affects the team as a whole and I think that will help to sharpen us and keep us more focused going ahead,” he said. 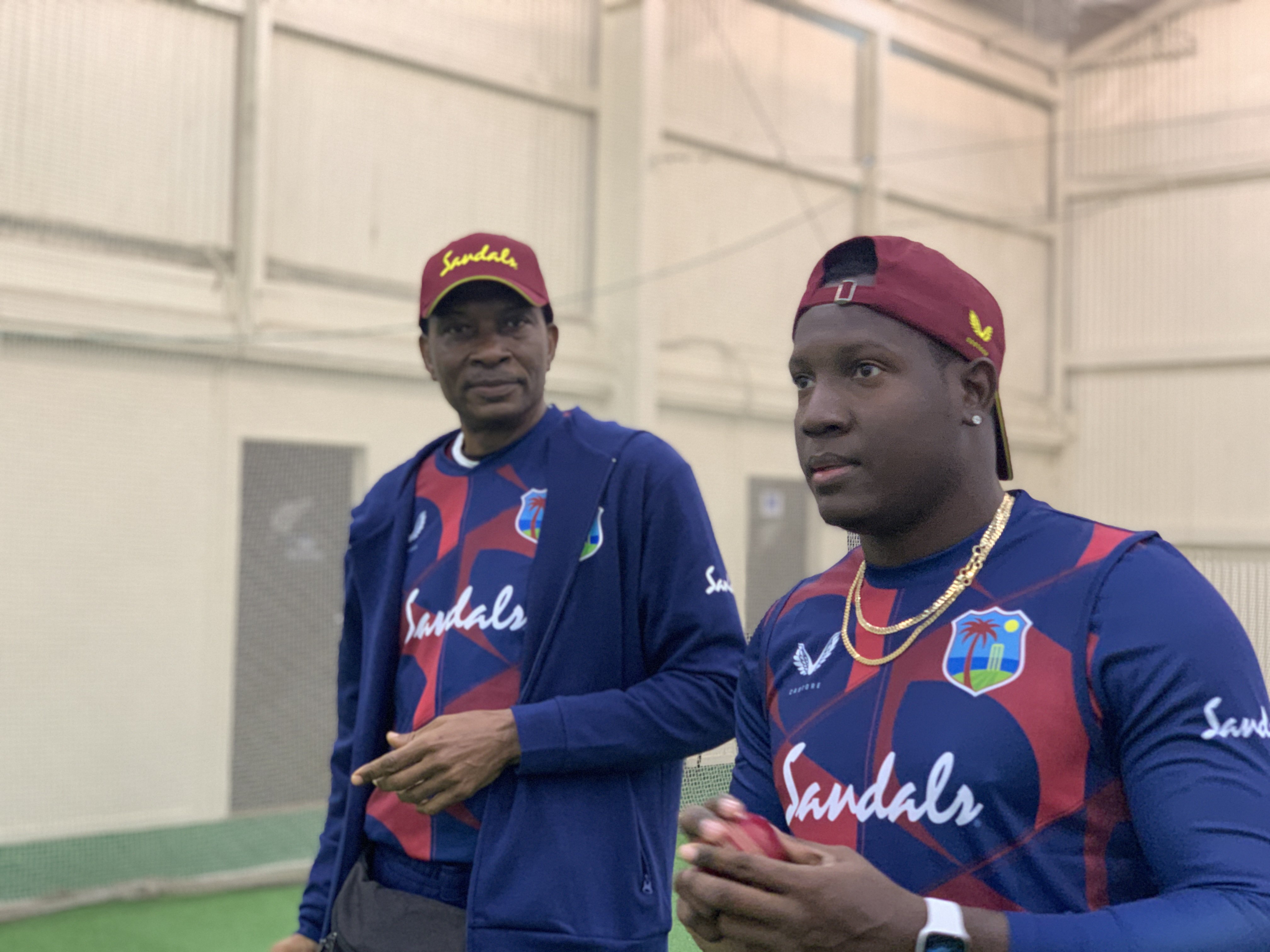 The former West Indies all-rounder and Head Coach also believes the players will seize the opportunity when they come face-to-face with the home side. This series will mark the first occasion fans will be allowed in the stands since the COVID-19 outbreak. West Indies are embarking on their second international tour since pandemic closed a global lockdown. They toured England in June and July where they played three Test matches behind closed doors.