As the West Indies prepare to face New Zealand they have been greeted with the news of a change in the International Cricket Council’s (ICC) World Test Championship points system. The two teams will meet in two Test matches next month - at Seddon Park in Hamilton (December 3-7) and at the Basin Reserve in Wellington (December 11-15).

The points system will be amended due to the global pandemic. The Board of the ICC approved a recommendation from its Cricket Committee to change the competition terms for the event to determine how series affected by COVID-19 are accounted for on the points table.

The unprecedented disruption caused by the coronavirus means, to date, just under half of the World Test Championship matches have been played, with that estimated to rise to more than 85 percent by the end of the competition window. Current regulations dictate that matches not completed shall be treated as a draw with points split. The Cricket Committee considered maintaining that status quo or determining the final World Test Championship League standings from matches played. 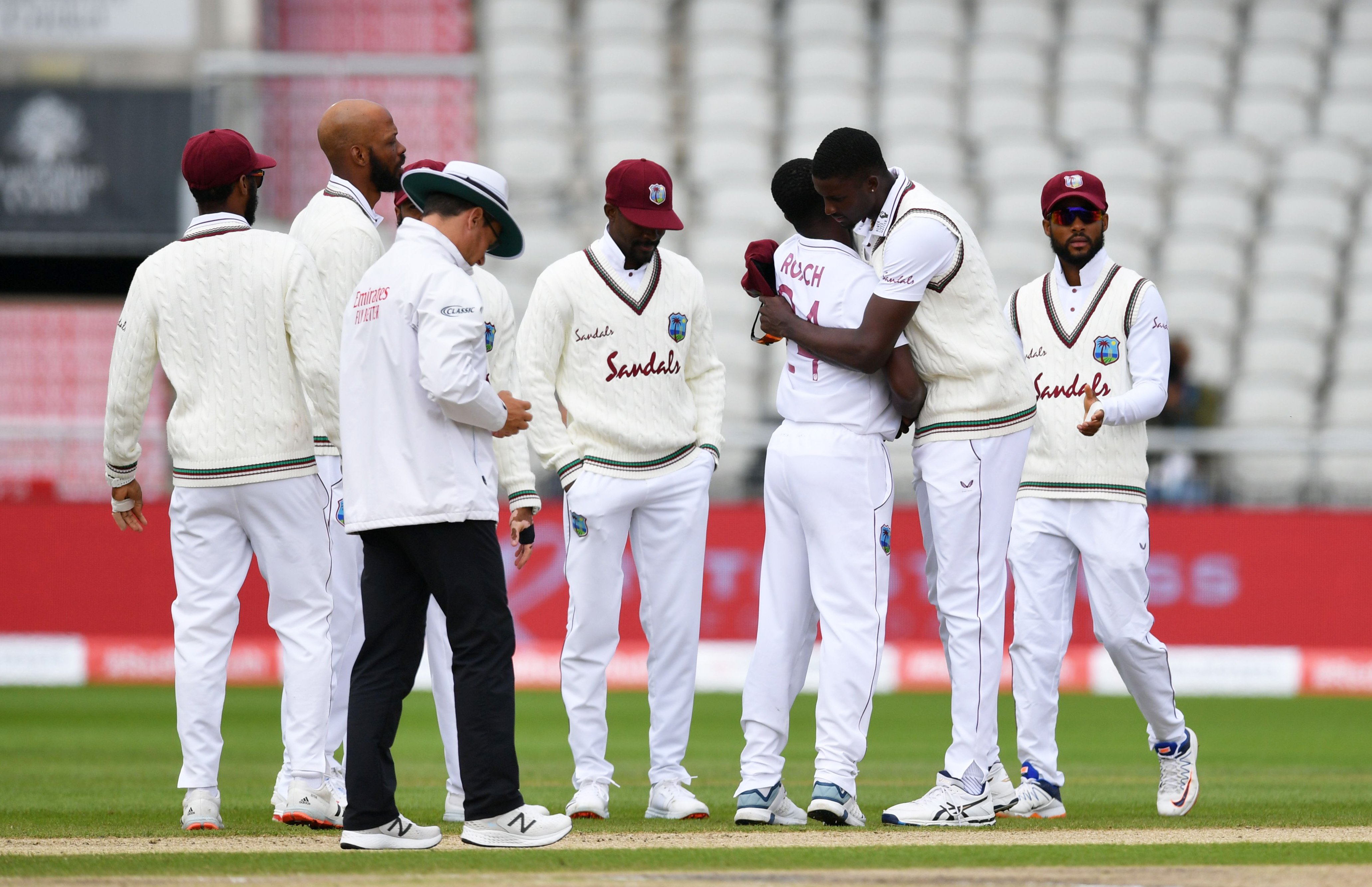 The ICC’s Cricket Committee recommended the latter option, which was approved by the Chief Executives Committee and ratified by the Board, meaning teams will be ranked in order of percentage of points earned.

An updated World Test Championship can be found here.