Anisa Mohammed’s wiles blew away the New Zealand middle order, helping the Windies restrict them to an under par 122 for nine. Mohammed - the highest wicket-taker in the T20I format and the only woman with more than 100 wickets - showed both control and variation in a four over spell that cost her just 22 runs and earned her four wickets. Maddy Green top scored for new Zealand with an unbeaten 35. 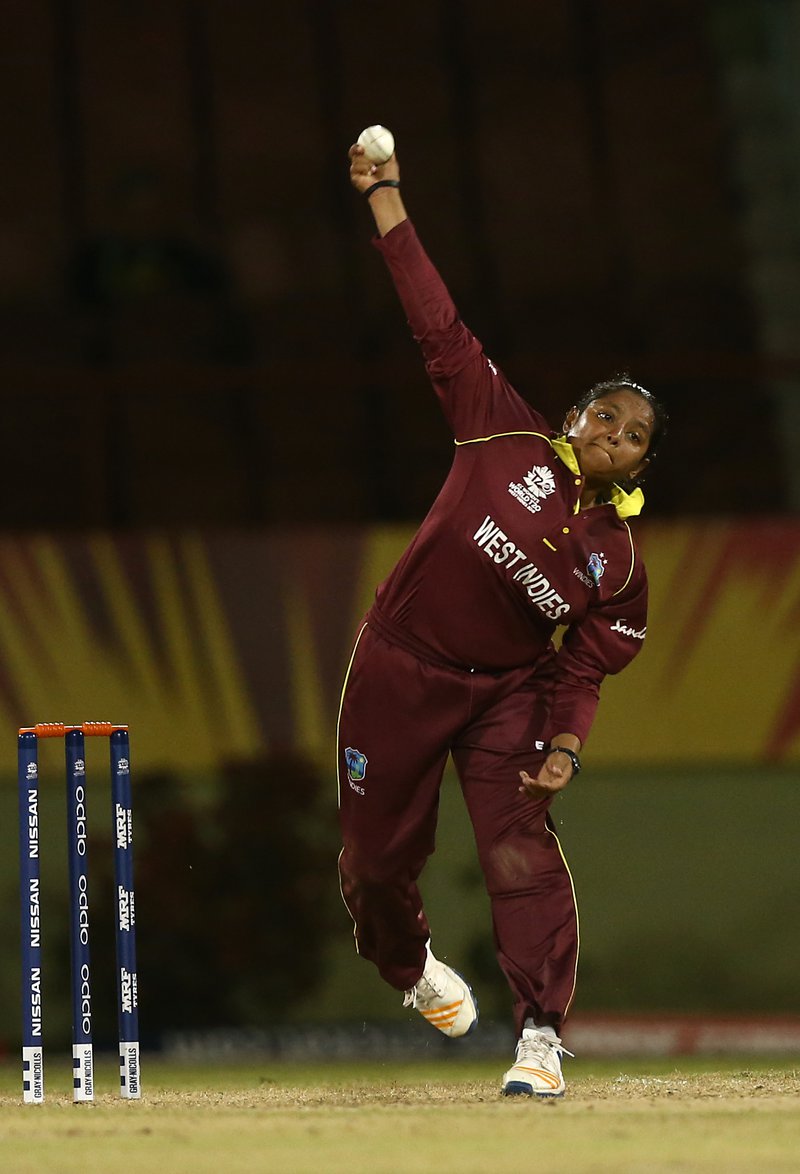 The Windies ran away with the chase, with Hayley Matthews featuring in a quick fifty partnership with Deandra Dottin (35, 23 balls, 6x4, 1x6), putting on 68 for the first wicket in less than eight overs. She was dismissed for 50 in the 14th over, by which time the damage had been done. The Windies went home with a seven-wicket win. 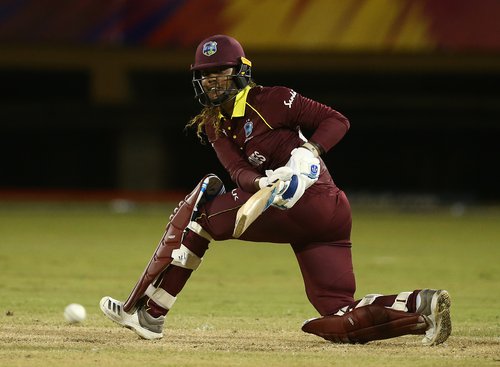 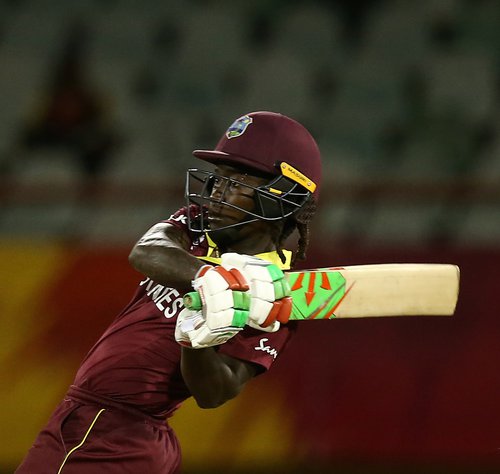 Anisa Mohammed: “I was happy with the way I bowled and would like to take that momentum going into the World Cup. The pitches are suiting my bowling and I think the dew has been a big factor as well, but I’m from here and I’m used to the pitches.”

New Zealand captain Amy Satterthwaite: Lots of learnings for us in these warm up games. It was good to play in Guyana in the conditions that the four games are going to be in. I’m pleased with how we’re tracking. It’s hard to read into warm up games too much, I’ve seen teams get thrashed in warm up games and go away and win tournaments.”