The International Cricket Council (ICC) today announced the details of its broadcast coverage plans for the ground breaking ICC Women’s World T20 2018 in the West Indies. The tournament, which has been separated from the men’s event for the first time to give its own identity and place in the international cricket calendar, will see all matches being broadcast live for the first time in more than 200 countries around the world. 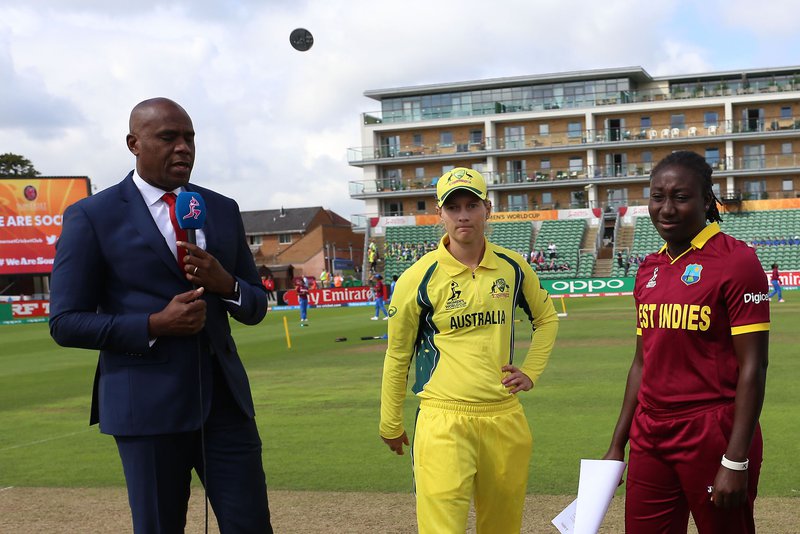 Building on the momentum from last year’s ICC Cricket World Cup which broke all viewership records with 180 million people watching the final, the coverage is part of the ICC’s commitment to accelerating the growth of the women’s game. It also reflects a growing demand for women’s cricket, 70% of cricket’s one billion plus fans said they wanted more coverage of the women’s game in the recent ICC global market research project.

Star Sports, ICC’s Global Broadcast Partner, and its licensees will bring coverage to fans across the world through live and highlights television coverage in close to 160 territories. Whilst the live digital coverage - simulcasts on mobile and other digital platforms like Hotstar in India and other parts of the world and channel apps such as ESPN Play in the host nation, will be available globally – in over 200 territories.

In addition, the semi-finals and final will be broadcast live in China via Star Sports China and the Final broadcast live to certain territories in South East Asia.

Aarti Singh Dabas, Head of Media Rights, Broadcast and Digital, ICC: “The ICC Women’s World Cup last year proved that there is huge demand for the women’s game. By providing extensive coverage of the pinnacle women’s event in the T20 format, we are catering to that growing demand from fans to have more and better coverage of women’s cricket.

“We are fortunate to have broadcast partners led by Star Sports who are committed to growing the women’s game and providing such broad coverage that will shine a light on new heroes and role models.”

The coverage, produced by ICC TV, will see a minimum of 22 cameras at all three venues and the semi-finals and the final in Antigua will also see the use of a Spidercam – the first time the camera is being used for cricket in the Caribbean.

The Decision Review System (DRS) using ball-tracking and edge detection technology, will be implemented for the first time at any ICC World Twenty20 event – men’s or women’s.