The National Cricket Stadium lies in one of the most picturesque locations in the Caribbean. Surrounded on three sides by steep, lush hills and adjacent to the Kirani James Athletic Stadium which overlooks St.George's Bay, the stadium was rebuilt in 2000 on the site of the old Queen's Park. The last Test played there was in April, 2015 between the WINDIES and England, the scene of Marlon Samuels' famous send off to Ben Stokes. Scheduled to host two ODIs between the WINDIES and England in February 2019. 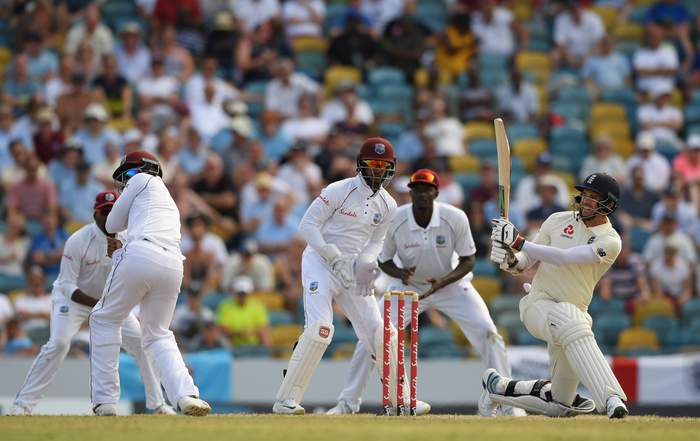 Official Tour Operators for England Tour of the West Indies 2022 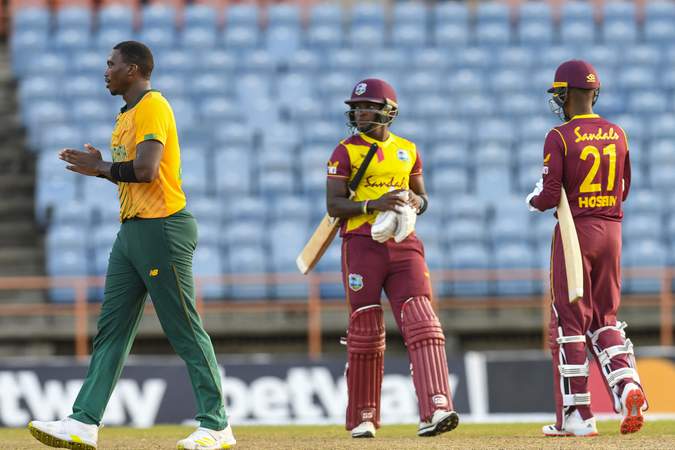 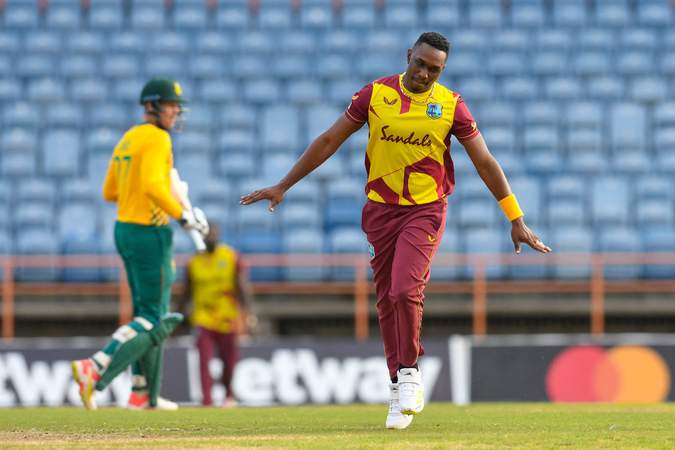 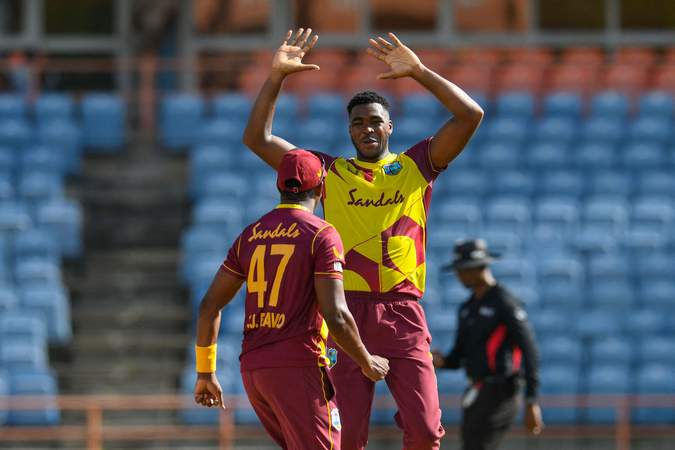 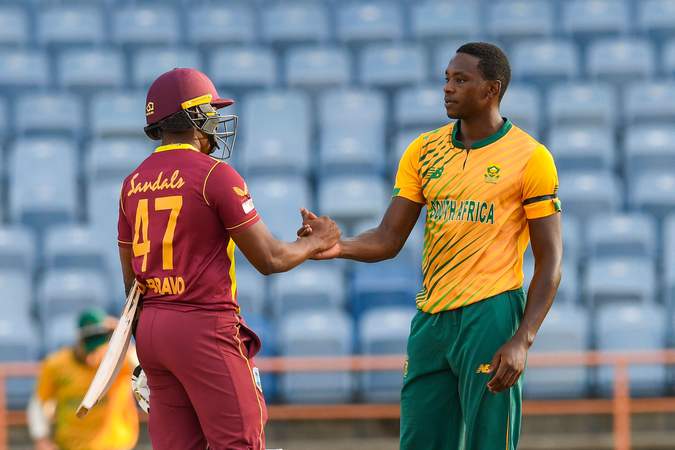 MATCH REPORT: West Indies go down by one run in final-over thriller 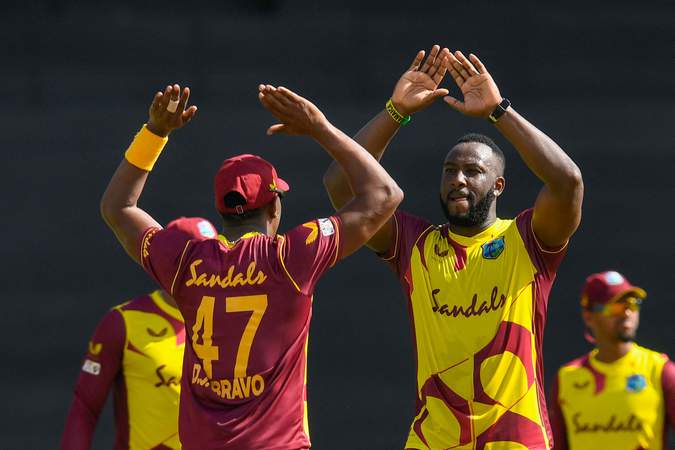 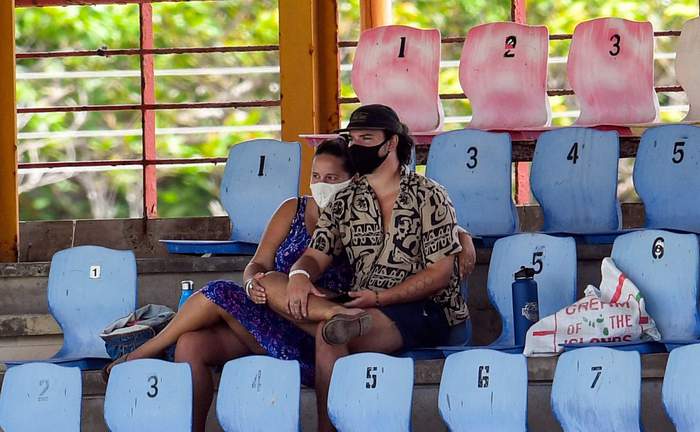 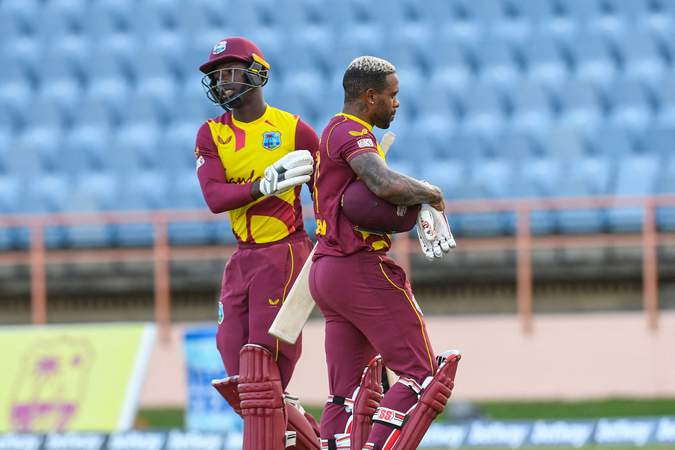 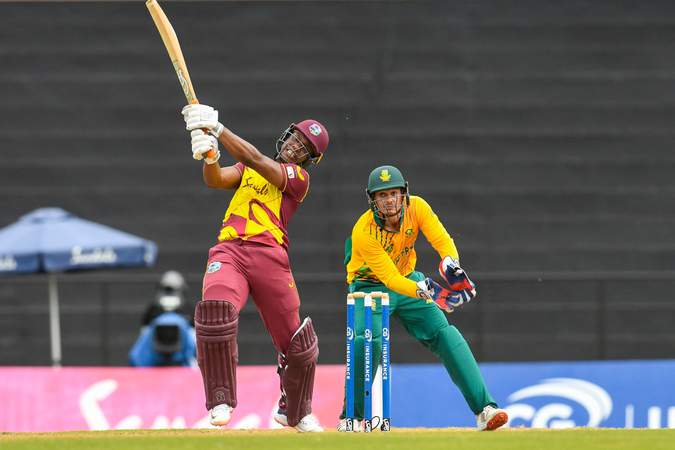 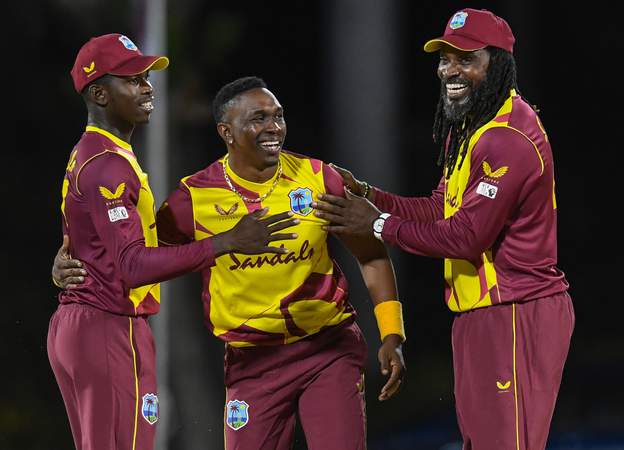 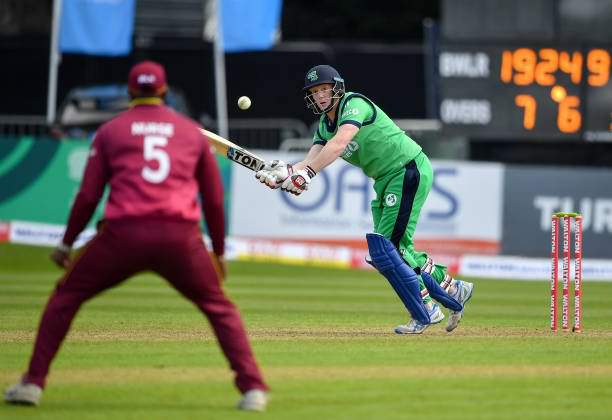 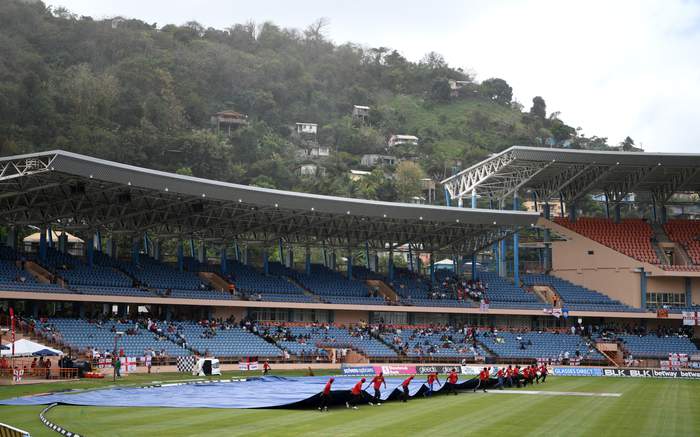 CWI TO ISSUE FULL REFUNDS FOR THIRD ODI IN GRENADA 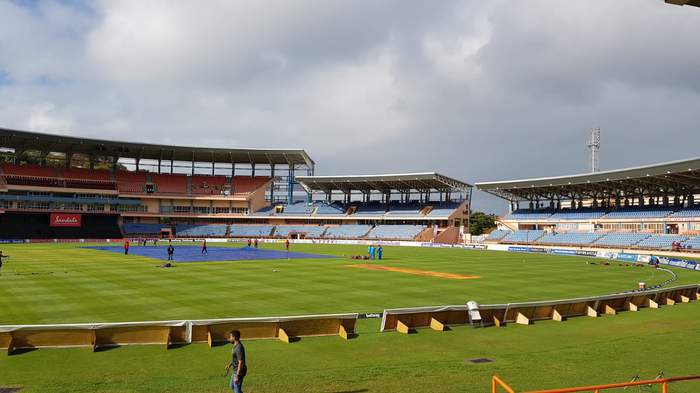 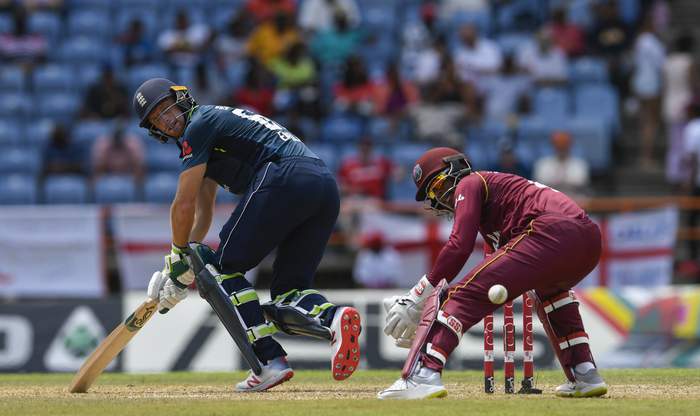 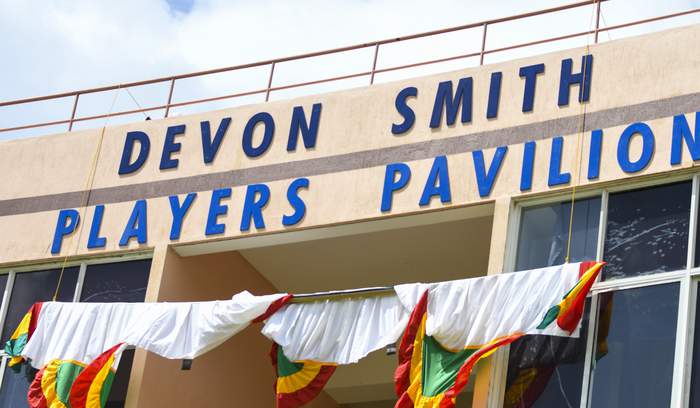 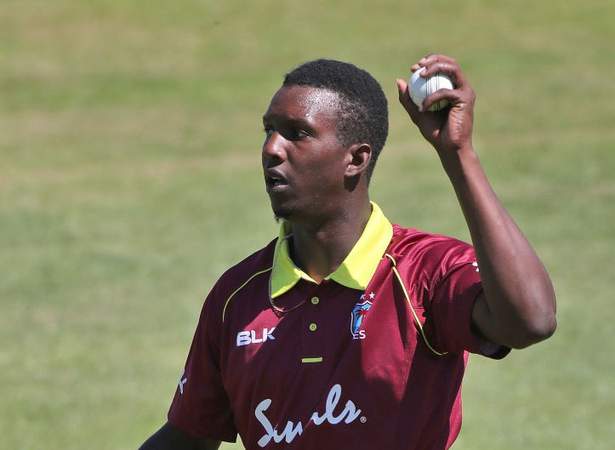 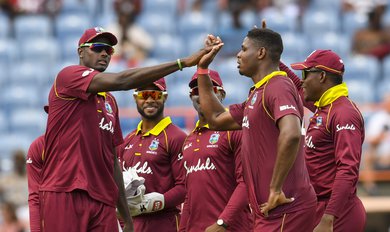 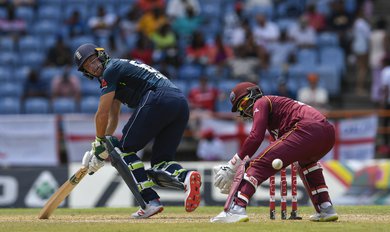 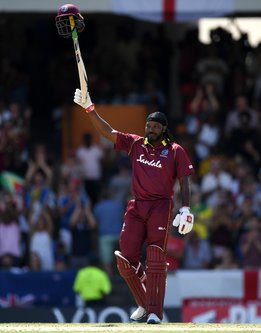 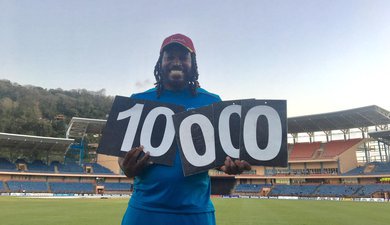 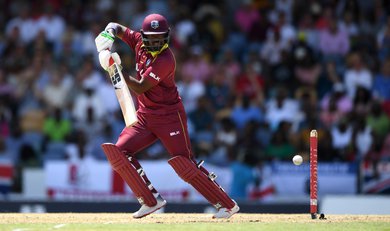 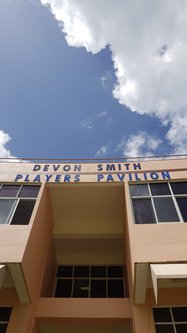 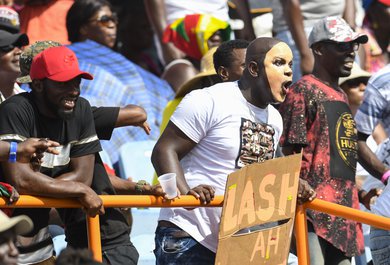 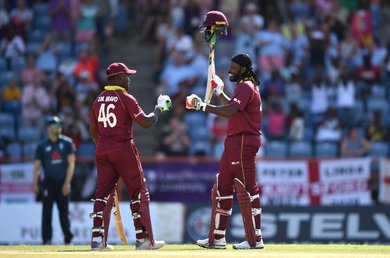 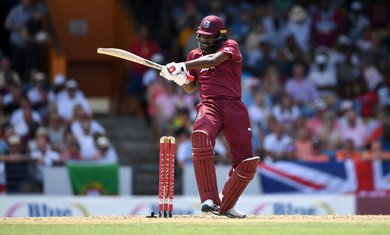