ST. GEORGE’S, Grenada – Devon Smith, the most prolific batsman in the West Indies first-class championship history, has been recognized for his contributions to the game by having the main pavilion at the Grenada National Stadium named in his honour. 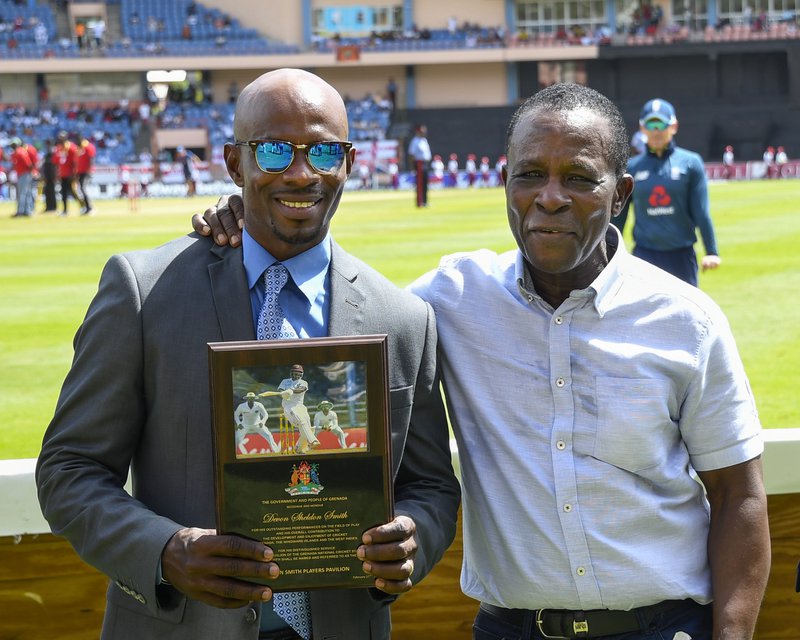 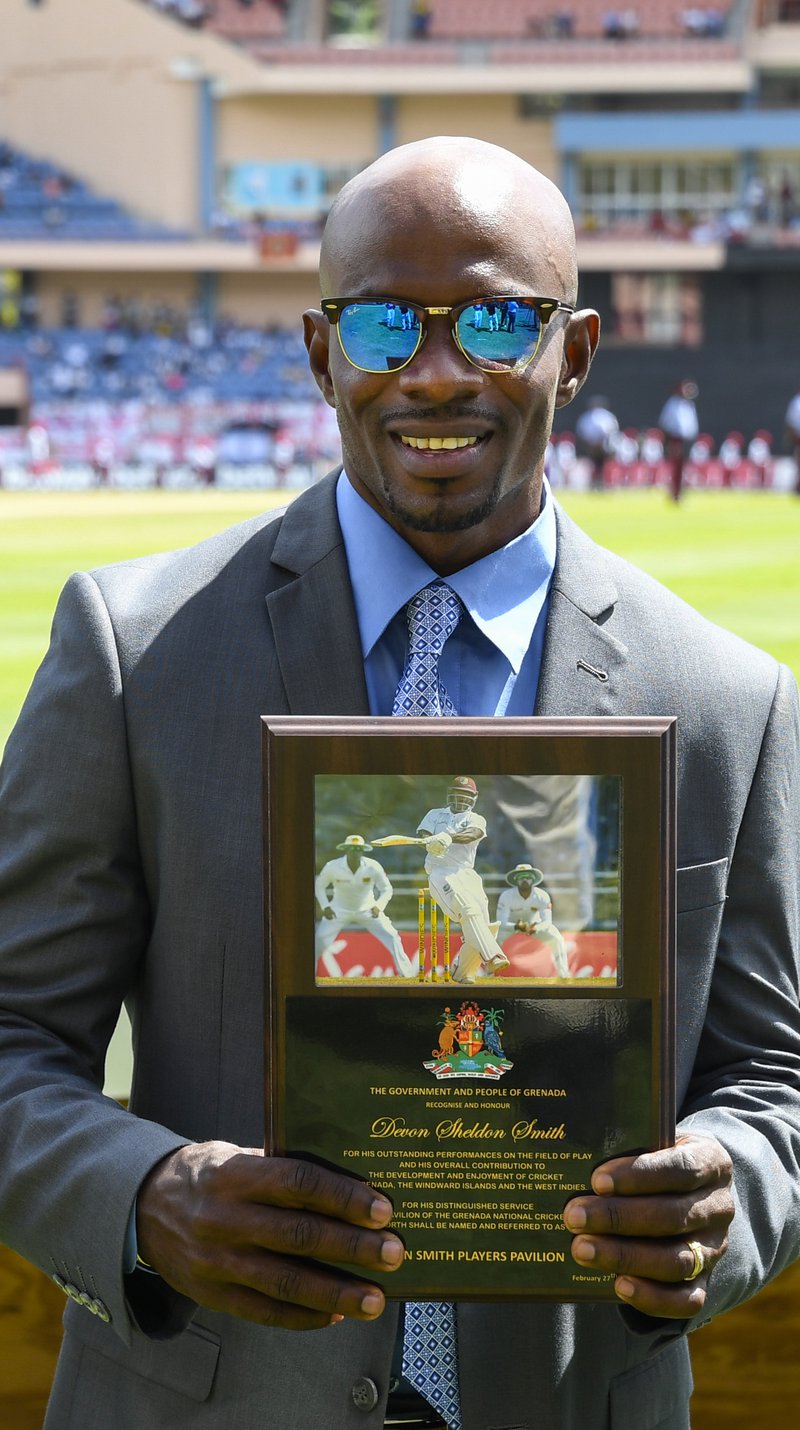 The left-handed opener, who has been a stalwart in the game for his native Grenada and sub-regional side Windward Islands Volcanoes for close to two decades, was present for the official unveiling today during the interval between innings in the fourth One-day International between WINDIES and England here.

The pair had been previously honoured with the grand stand named in honour of their contribution to cricket on the island.

“We stand here today to recognise the contribution of other Grenadian cricketers – such as Junior Murray and Rawl Lewis and now Devon Smith,” said Prime Minister Keith Mitchell.

“All three are outstanding sons of this proud nation and have made a great contribution to the game in this beautiful country of ours.”