CAMPBELLE’S UNQUE RECORD: WITH BAT, WITH BALL, WITH GLOVE

Today we send special birthday greetings to Shemaine Campbelle. The West Indies women’s team allrounder and Guyana women’s team captain turns 28 today. She is one of the most versatile cricketers to ever play at the international level. She is the ultimate allrounder as a middle-order batter, spin bowler and also wicket-keeper – a unique accomplishment as the only player in West Indies history to make over 1,000 runs, take over 50 wickets and then take per 50 dismissals behind the stumps.

Throughout the history of the sport not many wicket-keepers have bowled, and very few bowlers consider themselves to be good enough to transition to keep wicket. Therefore, Campbelle’s performance record is unlikely to be matched anytime soon. At this stage she has played 83 ODIs and 107 T20Is. She has scored 1,921 runs and captured 55 wickets. She has also effected 79 dismissals – 59 catches and 20 stumpings.

Slimy-built and soft-spoken, she started her career as a leg-break/googly bowler and batted in the lower-order. She improved her skills and moved up the order – and scored a century in an ODI against Sri Lanka at the Rangiri Dambulla International Stadium – 105 off 138 balls with eight fours and four sixes. Her best bowling figures came on debut against South Africa in debut in Paarl. On the recent tour of England she was a stand-out with some dynamic displays behind the stumps.

As her game progressed, she developed more skills and is now the first choice wicket-keeper in One-Day Internationals and T20 Internationals. She was also a member of the squad which win the ICC T20 World Cup in India back in 2016, the same night when the men’s team also captured the title with a dramatic victory over England. 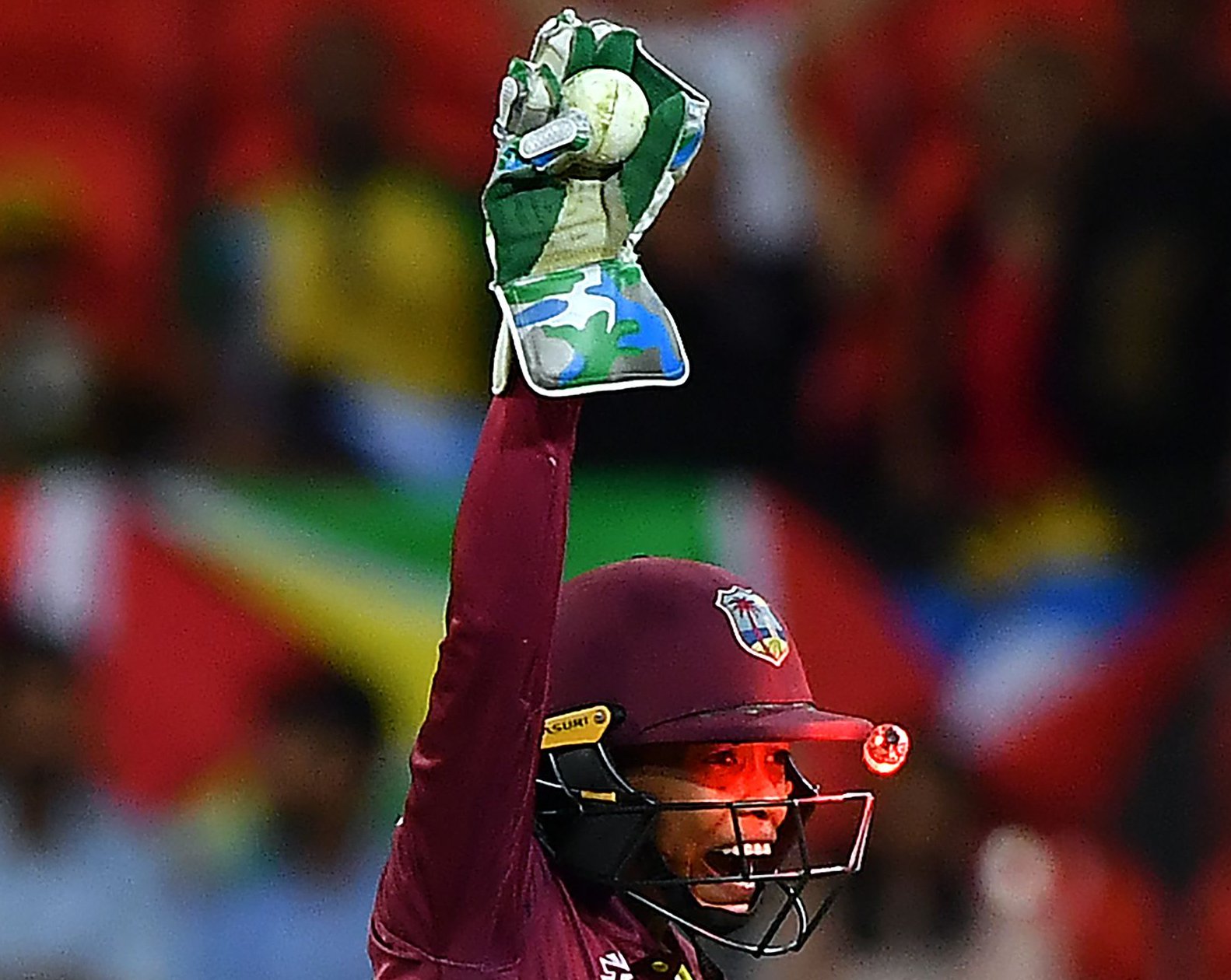 “I’m just passionate about cricket, it’s a passion I’ve had from the time I was a little girl and learned how to play the game in Berbice. Playing for the West Indies is everything! I love it … I enjoy every moment of it! My passion for cricket will stay with me. You see, I know I have the ability to perform all the skills and I work hard on all three. I like to be involved in the game. When I bat in the nets, I then go and do some bowling and they work on my keeping. It keeps me going… it’s keeps me busy… it gets me involved… I love what I do,” she said. “I’ve had some great moments as a player. The first one which comes to mind is when I took three wickets for just seven runs against South Africa. That was my first match for West Indies, and it felt really great to also get the Player of the Match award. Another memorable moment was when I made the century batting down the order against Sri Lanka. We were in deep trouble, about 70-odd for six wickets so someone had to bat through to the end and give us something to bowl at. It was my day. It was the best innings of my career so far. I have dreams of much more.” she said.