Hetmyer keeps feet on the ground; eyes on the CWC19 prize

Much of the spotlight is expected to fall on dashing left-hander Shimron Hetmyer when West Indies open their ICC World Cup campaign against Pakistan today. Despite only 22-year-old, Hetmyer has always set tongues wagging across the globe with his flamboyant stroke-play and positive approach in all three formats of the game. 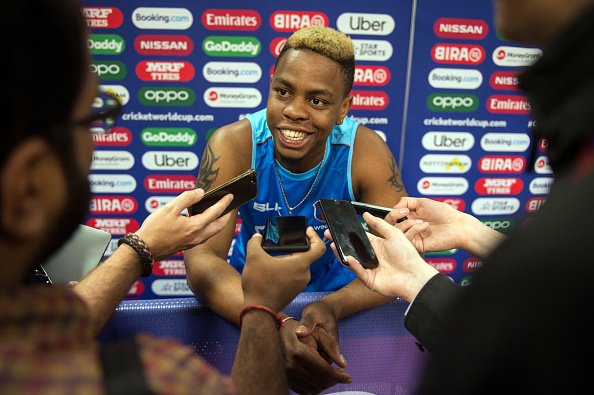 However, the former West Indies Under-19s World Cup wining skipper, says he is staying grounded amidst the bright lights of his first World Cup tournament and the weight of expectations.

“I’m really looking forward to this World Cup. It’s been a lifelong dream for me and it’s really nice being here. It’s a magnificent feeling. I’m just trying not to think about it too much and not let the stage of the World Cup get to me,” he told reporters on Thursday. 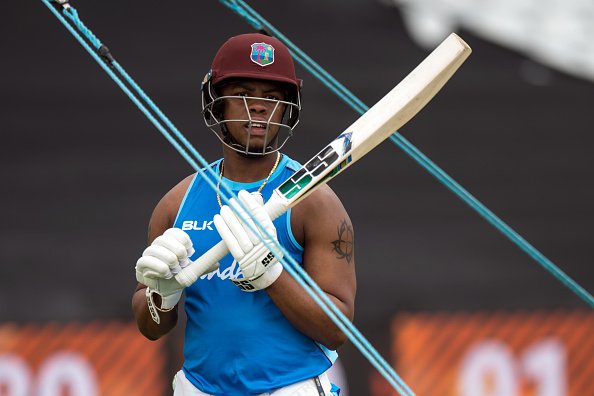 He averages 40 from 25 ODIs, with three of his four hundreds coming inside the last 12 months. What has amazed many about Hetmyer is not so much his prolific scoring but rather, the manner in which he gets his runs. He packs a punch, and often trades in fours and sixes once he gets going and is a huge fan of team-mate and mentor and Chris Gayle. 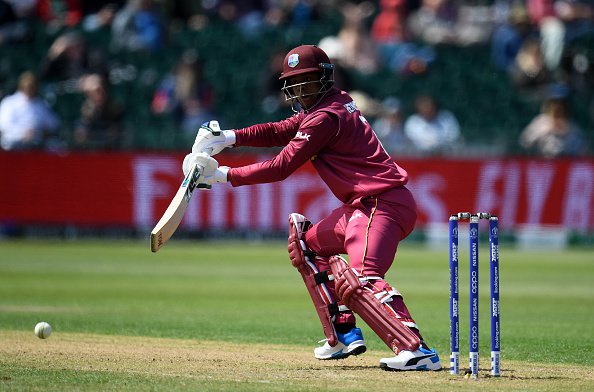 “I actually watched him when I was younger playing on television and that was actually one of my idols growing up and he’s still my idol right now. I just try to learn as much as I possibly can from him as he comes to the end of his career practically,” he revealed.

The 39-year-old Gayle has already indicated his desire to retire from ODIs following the World Cup, bringing the curtain down on a career that has yielded 289 matches and 10,151 runs. Hetmyer said even in the twilight of his career, Gayle had remained the same character around the team.

“It’s been the same Chris we’ve all come to love, a very fun person who always cracks a joke in between. He’s been a very good leader for me growing up, and being a batsman and looking up to him as one of the greatest players to play world cricket and to play for the West Indies,” Hetmyer said.