Two members of the West Indies team – fast bowler Jayden Seales and allrounder Nyeem Young have been named in the ICC Under-19 Cricket World Cup Team of the Tournament. 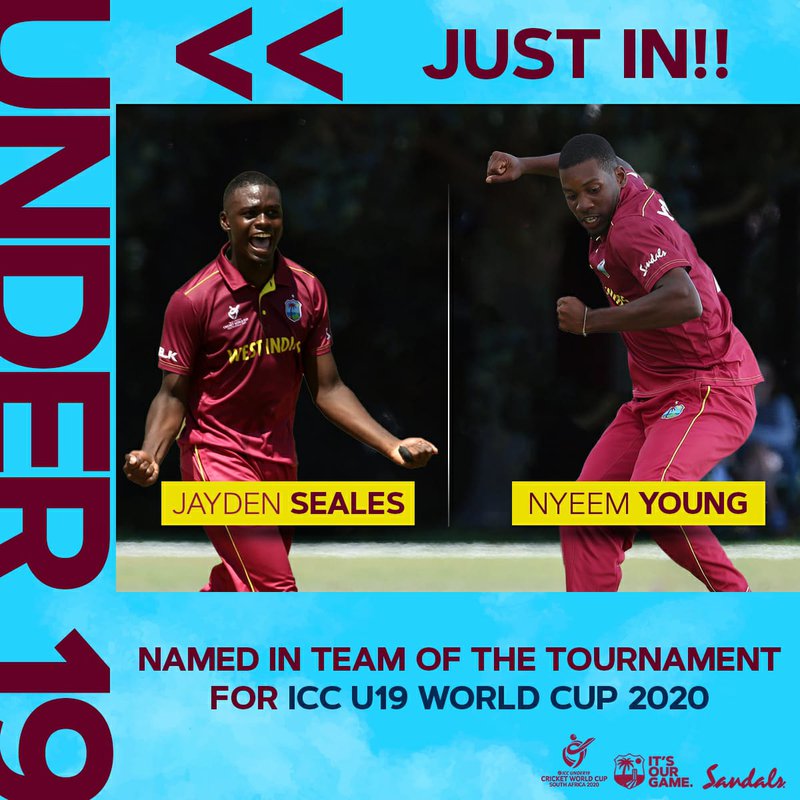 The ICC made the announcement on Monday after the event ended on Sunday – with Bangladesh defeating India in the final to win their first title at this level.

Seales, who is from Trinidad and Tobago, was hailed as the best fast bowling talent in the tournament. The strongly-built 18-year-old consistently topped 90 miles per hour and ended with 10 wickets at an average of 18.30 runs per wicket.

Young was equally impressive and starred with Player of the Match performances in the first round wins over Australia and England.

His 61 helped West Indies recover from 92/5 to claim a brilliant victory over Australia.

The 19-year-old from Barbados ended with 140 runs – which included two half-centuries; as well as eight wickets with best figures of 5-45. He also held four catches. 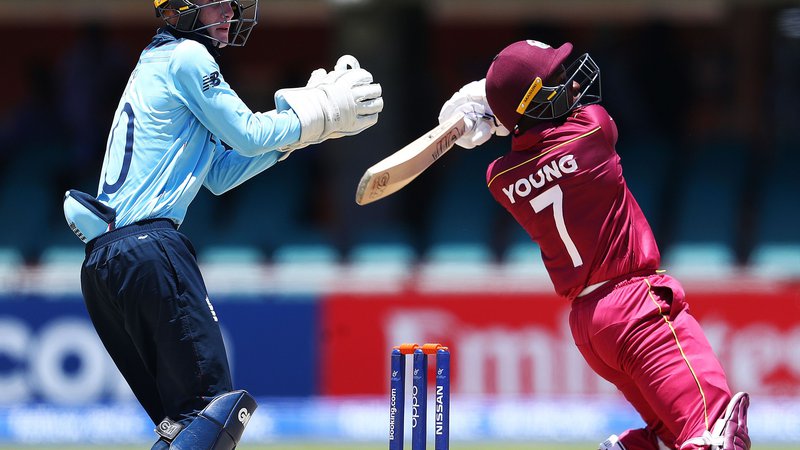 An adjudication panel of five selected both the team and player of the tournament, with commentators Ian Bishop, Rohan Gavaskar and Natalie Germanos joined by ESPN Cricinfo correspondent Sreshth Shah and ICC representative Mary Godbeer.

Team Of The Tournament (in batting order):