"Making the West Indies B team would be an honour and a privilege for me at 17 years of age. I can ask nothing better than that. I just have to take this opportunity in both my hands, and enjoy it,” those were the words of Kimani Melius when the St Lucia News Online contacted him about his selection to go to Canada with the West Indies 'B' team. At 17-years-old, it was a bit surprising for everyone, even himself.

However, his selection was evidence of the talent he possesses. He's already on the Windward Islands youth team, as they play in the Cricket West Indies Under-19 tournament, he was a member of the West Indies youth team to the ICC Under-19 World Cup earlier this year.

He had two good starts in the three-day tournament, including a half century in the opening game.

He's a typically belligerent style, and tends to score quickly.

He told St Lucia News Online, among his goals with the Under-19 competition, he says he intends to approach the game with a positive mindset, but also to carry on and make big totals, and to help his team win. 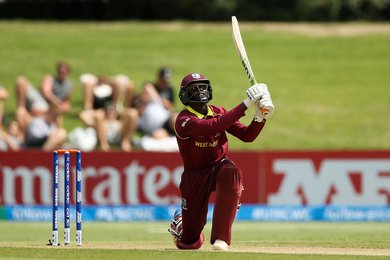 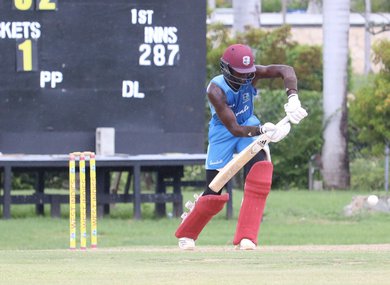 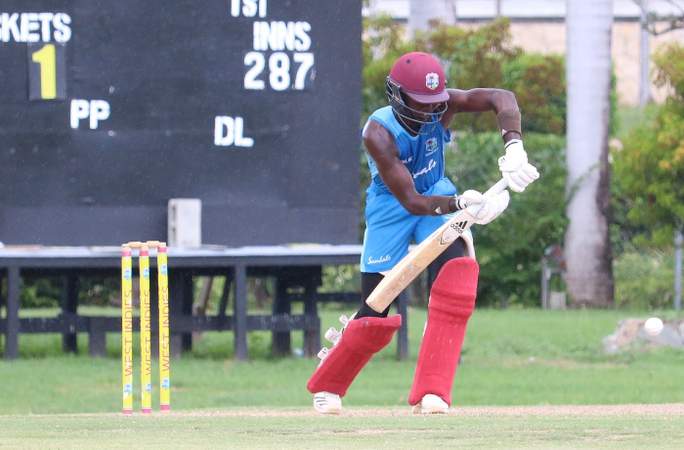 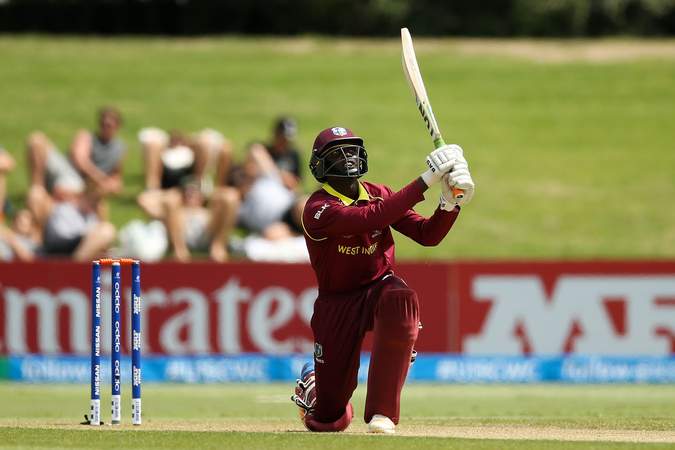