West Indies touch down in New Zealand; focusing on winning

After a long journey from home, the members of the West Indies team reached New Zealand on Friday afternoon (Thursday night Caribbean Time). The travel included stops in London and Dubai before the group touched down in Auckland. They then had a short trip to Christchurch – where they will quarantine before commencing training.

There are two squads, one for the three-match T20 International Series and one for the two ICC World Test Championship matches which follow immediately afterwards. Six reserve players have traveled with the Test squad to prepare and ensure replacements are available in case of any injury and, along with other members of the T20I squad, will form an ‘A’ Team to play two four-day matches concurrently with the Test team.

All members of the squads passed first health test in on arrival and officials were very impressed and highly complimentary with the adherence to protocols. 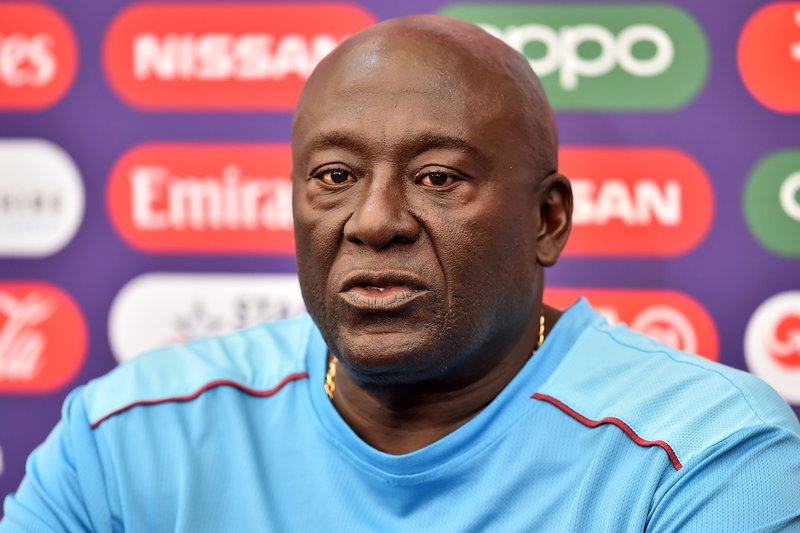 West Indies assistant coach, Roddy Estwick, has urged the players to step up to the next level in the upcoming series will run from November 27 to December 15. The T20Is will be in Auckland and Mount Manganui while the Tests will be in Hamilton and Wellington. 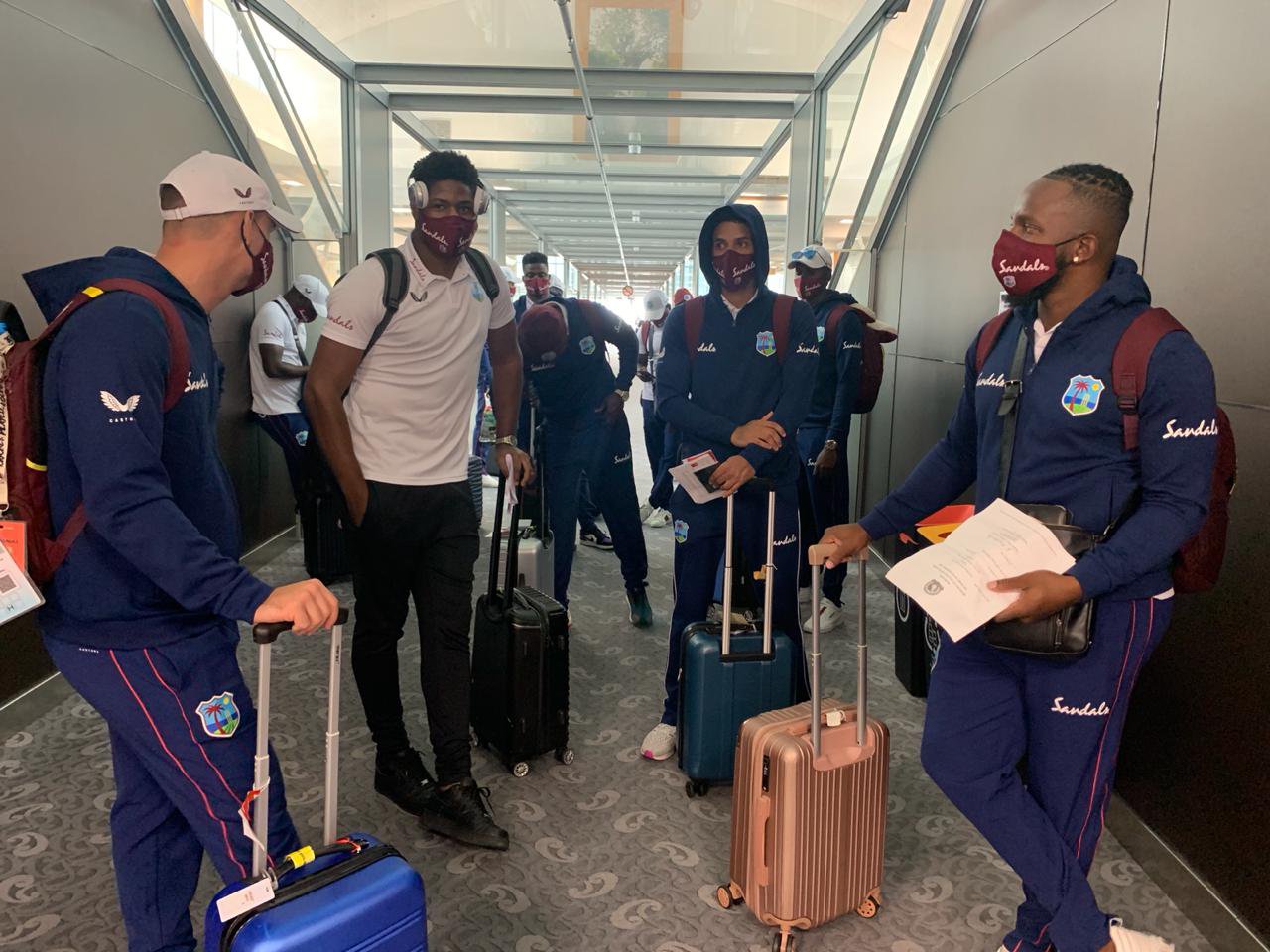 “I think we’ve got to win series now. We win the odd Test match – you can look at all the teams we’ve played in the last two years – we’ve won one Test match, but we haven’t won the series,” Estwick said.

The West Indies touring party has landed at the Christchurch Airport in NZ 🇳🇿.