Walsh is one of the all-time greats of the game, a member of the ICC Hall of Fame and is the leading wicket-taker in West Indies Test history. He took 519 wickets in 132 Test matches – an amazing feat for a fast bowler - and was recently named as the Head Coach of the West Indies Women’s team. 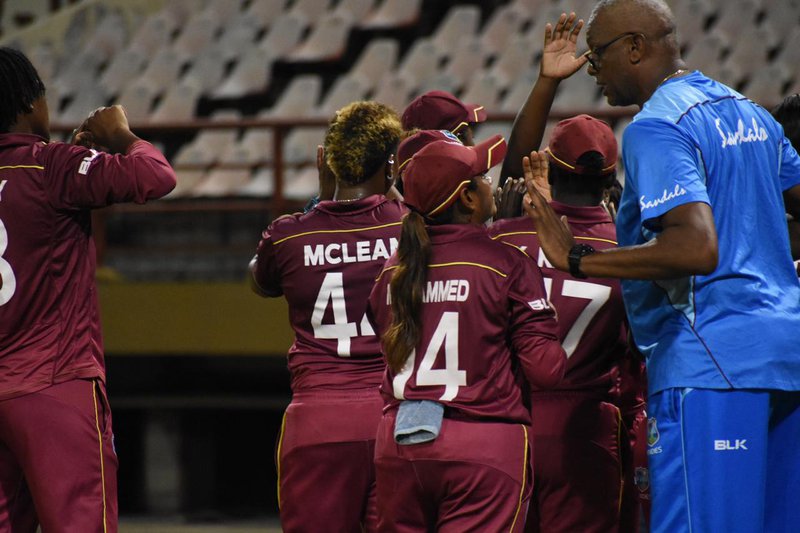 Walsh ended his career with a whopping 1807 wickets in 429 first-class matches – placing him at 48th in the all-time list; the only non-Englishman in the Top 50 since cricket started. He started his playing days at the Melbourne Club in Kingston, where he was a student of another legend Michael Holding. Walsh made his Test debut in Australia in 1984, a week after his 22nd birthday.

Walsh may have some tips for the West Indies bowlers ahead of the upcoming series against New Zealand as his best career-best figures came against New Zealand, in New Zealand, back in 1995. He scalped 7-37 at the Basin Reserve in a remarkable performance – bowling into the stiff Wellington wind. Walsh also has the most wickets in first-class cricket by a West Indian. He took 13 wickets for just 55 runs in the match – the second best figures in West Indies history behind Holding’s 14 for 149 against England at the Oval in 1976.

Reminiscing on his career, Walsh shared with CWI Media:

“I enjoyed every moment playing for the West Indies. From very young I always wanted to represent the West Indies and worked hard to achieve my goals. I played alongside some of the greatest cricketers of all time and I was delighted I too could play my part to bring joy to the people of the region.”

When asked about his most memorable moments playing on the international stage, Walsh responded:

“The first one you never forget. I made my debut at the WACA in Perth in the 84-85 series against Australia. That was a special moment for me. The Test match against South Africa in Barbados when we were up against it and came back to bowl them out, the match against England in Trinidad when we bowled them out for 46."

As well, the match in Adelaide when we won by one run… how big it was for the team. We were down in that series and if we lost that Test match we could not have won the series as we would have gone 2-0 down. Then in the next match Curtly Ambrose completely destroyed Australia with a spell of 7-1 and we won the Test match and won the series 2-1. Those are the games that come readily to mind from a team perspective.” 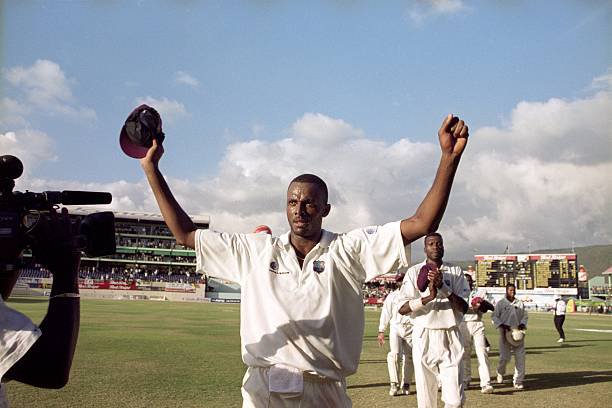 “On a personal note, when I took 13 wickets in the Test match in New Zealand… something I will never forget and will always remember… and then my last Test series in England when I did reasonably well with the ball and managed to get my name on the Honour’s board at Lords (for a five-wicket haul). These are some of the occasions I will always cherish and remember.”