The West Indies Women continue to fly the flag proudly for the region when it comes to international cricket. Three members of the squad which includes Captain Stafanie Taylor were selected on the ICC’s Women’s ODI and T20I teams of the decade. Joining Taylor on the lists are the highest wicket-taker in T20 Internationals Anisa Mohammed and the first woman to score two T20I centuries Deandra Dottin.

All three women have been the super-stars of West Indies Women’s cricket for the last decade. Stafanie is the highest runs-scorer in the history of women’s cricket in the region. She is also the second highest T20I runs-scorer and fifth highest in the ODI format in the history of the sport. Anisa was the first cricketer, male or female to take 100 T20I wickets and remains as the leading wicket-taker in that format. While Deandra became the first woman to hit 100 sixes in T20Is.

The players shared their thoughts on their achievement. 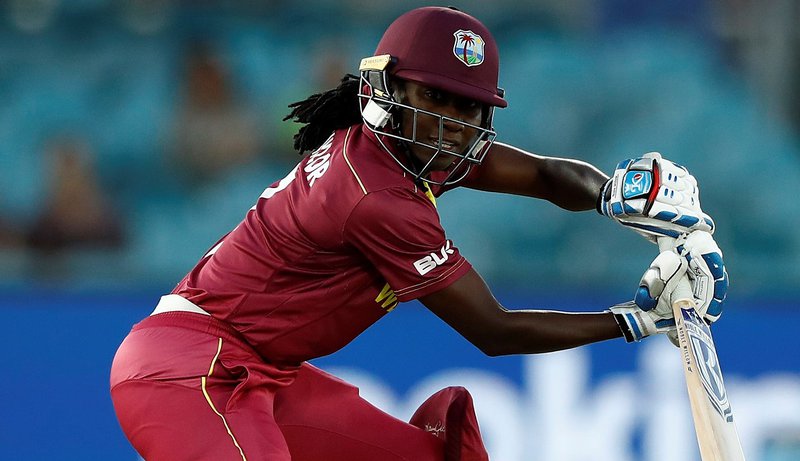 Stafanie Taylor on being selected on the ICC’s Women’s ODI and T20 Teams of the Decade,

"Well I was elated to be selected on both the ODI and T20I teams. To know that I’m regarded among the best in the world. It’s a really good feeling to know that all the work over the last decade has paid off and is recognized.” 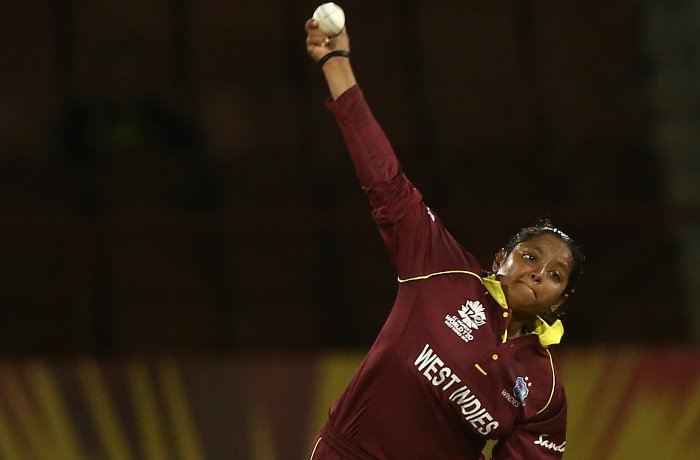 Anisa Mohammed on being selected on the ICC Women’s ODI Team of the Decade:

“It’s not everyday you get selected for such an award and to be one of two players from the West Indies to be in the ODI Team of the Decade. I think it’ a tremendous achievement and I’m extremely happy.” 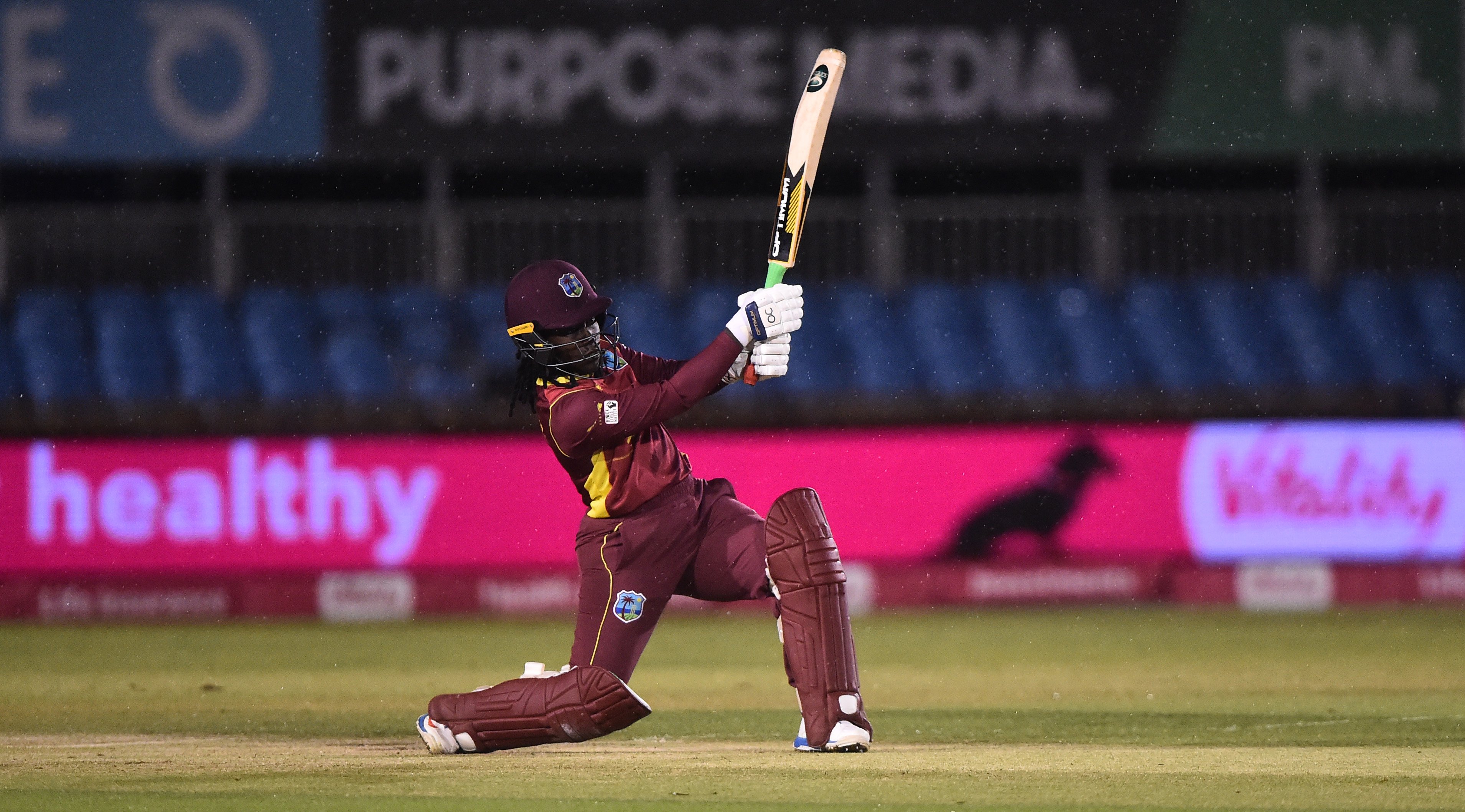 Deandra Dottin on being selected to the ICC’s Women’s T20I Team of the Decade,

“I felt really proud of myself. I came from a long way, making my debut in 2008, putting in the hard work and at the end of 2020 to be selected as a player of the decade is definitely showing that the hard work is paying off.”

All three women are currently in Antigua for the first training camp under newly-appointed Head Coach and West Indies legend Courtney Walsh.