New decade, new year and new coach. 2021, is heralded by Courtney Walsh taking over the reins of the West Indies Women’s team. The ladies and coaching staff have assembled in Antigua for a training camp, which Coach Walsh has signaled to be more of an assessment to setting the foundation for team going forward. 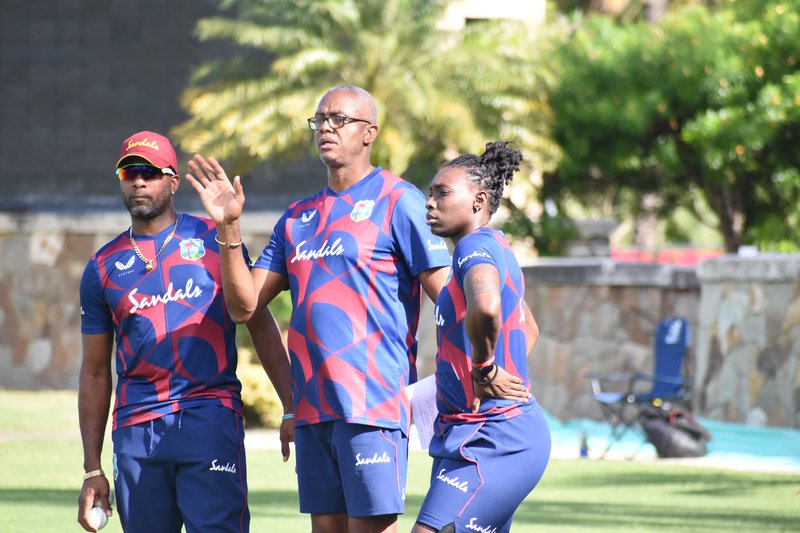 Twenty-four of the best women’s cricketers in the region will be under the watchful eyes of a new-look coaching staff led by Walsh. They include former West Indies players Corey Collymore and Robert Samuels. Standout former regional players Ryan Austin and Steve Liburd as well as the lone female on the technical staff will constitute the remainder of the coaching staff. They will be looking to cement some of the basic cricket skills and knowledge to the player to help build on what they’re already equipped with.

“What I would like to do from this camp is to put things in place, we haven’t got a lot of time. The World Cup Qualifier is the main item on the agenda, we have to ensure that everyone is ready, mentally and physically. This camp is to assess where everyone is and set the foundation for how we go forward. After the camp and our assessments, we will then tailor a programme for our plans for the upcoming year.”

The West Indies Women will participate in the ICC Women’s World Cup Qualifiers scheduled for July in Sri Lanka.