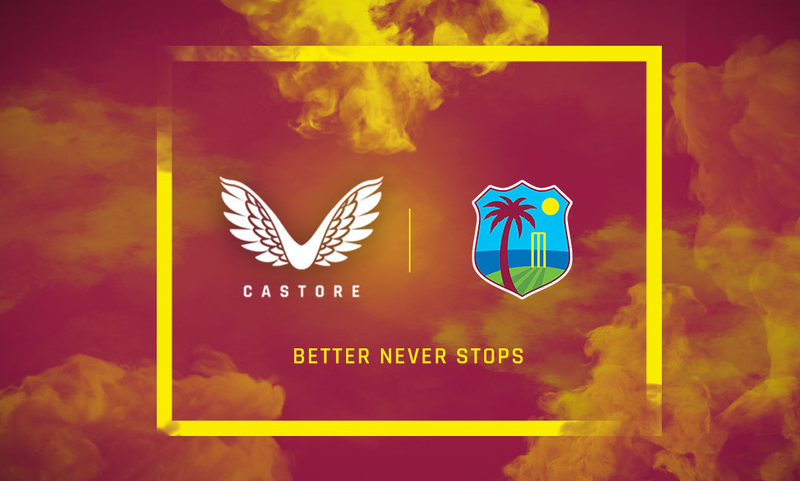 The new training outfits were unveiled during the West Indies training camp at Emirates Old Trafford. The training kits feature lightweight, performance enhancing fabrics and an ultra-modern dark blue, maroon and pink design that the players love and that fans around world will be excited to wear. 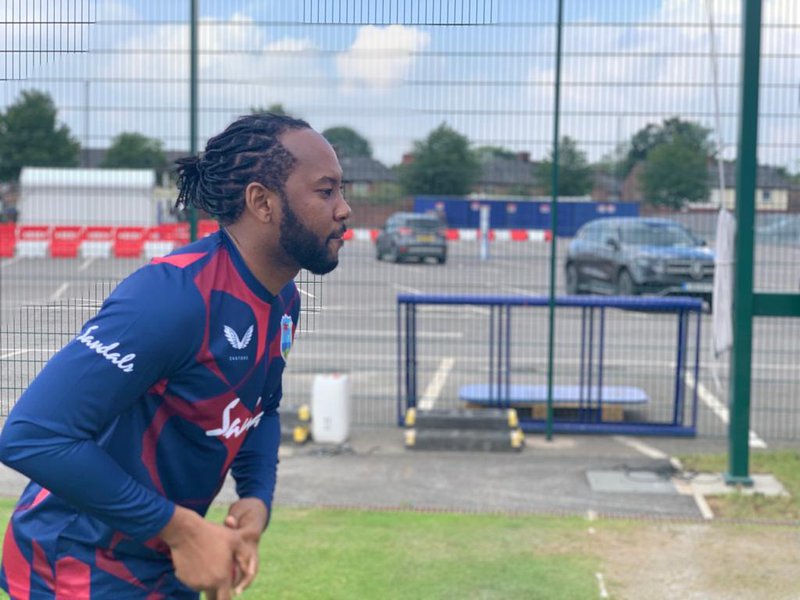 The new Test “whites” will be revealed ahead of the upcoming three-Test series against England when the West Indies will be defending the Wisden Trophy at the Ageas Bowl in Southampton (July 8-12) and then at Emirates Old Trafford in Manchester (July 16-20 and July 24-28).

Castore, the fast-growing premium performance brand will supply team kits for Test, T20 Internationals (T20I) and One-Day International (ODI) games and covering the men’s, women’s and age group teams from Under-15 level upwards. It is the Liverpool-based company’s first deal in team sports and its first move into cricket apparel. 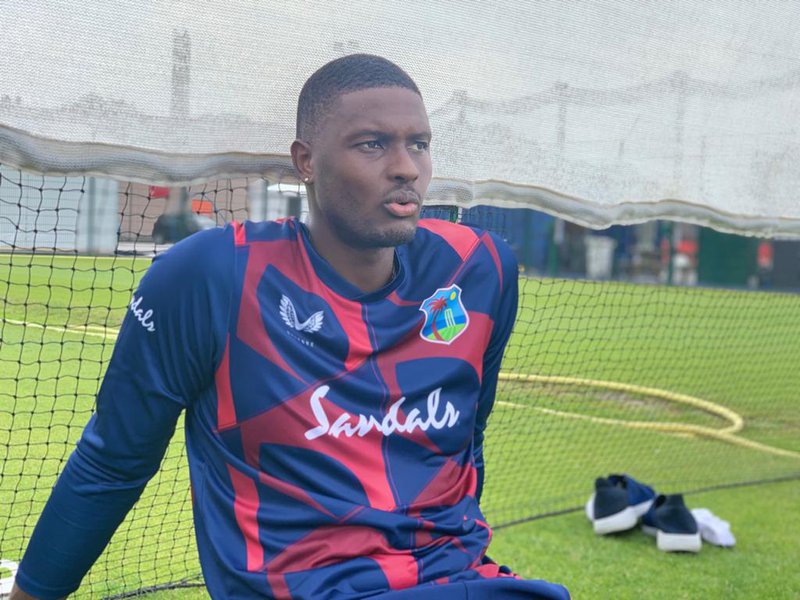 “We know the players are excited to get their hands on the new performance training range from Castore, especially during this unique training camp. Castore have listened to the needs of our players and coaching staff to deliver a range of superb kit and we’re looking forward to revealing a special Test kit ahead of this historic Series.”

The West Indies begin the week with a full net session and a new look!👀

“We are delighted and honoured to have been chosen by Cricket West Indies as the West Indies Official Kit Partner. Castore creates world leading sportswear garments designed to enhance the performance of elite athletes and we are incredibly excited about the opportunity to contribute to the next chapter of history for one of the most successful international teams in cricket.” 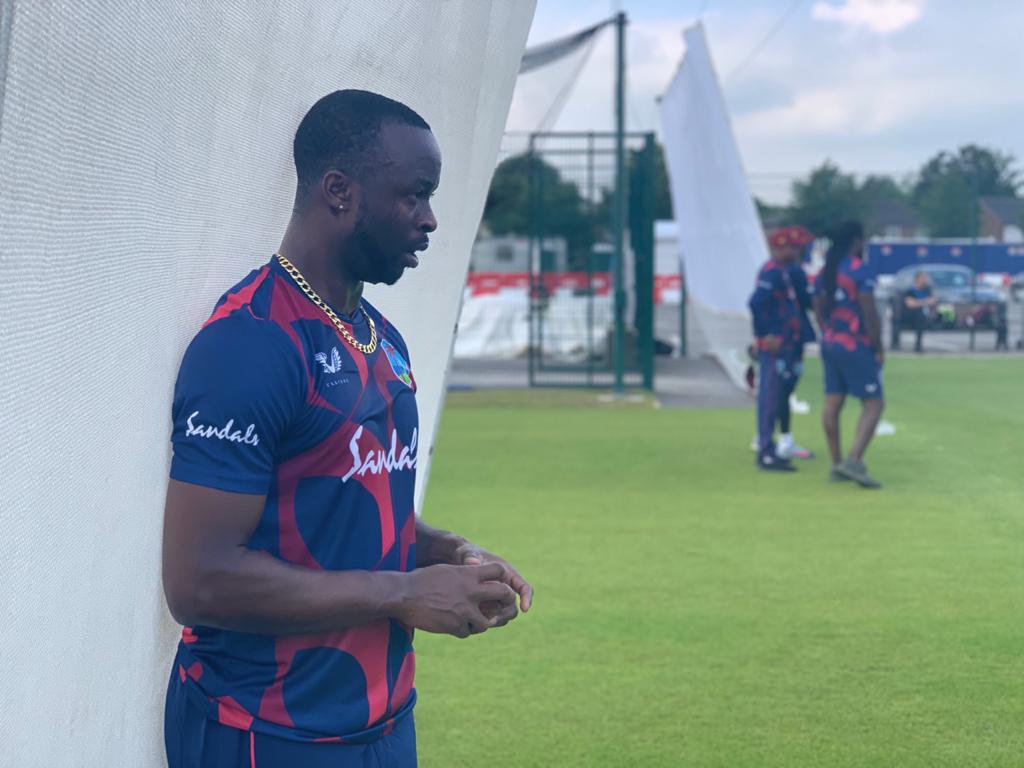 Details of the Test kit and where to buy the new range will be announced by CWI and Castore in the next three weeks ahead of the 1st Test match starting on the 8th July. 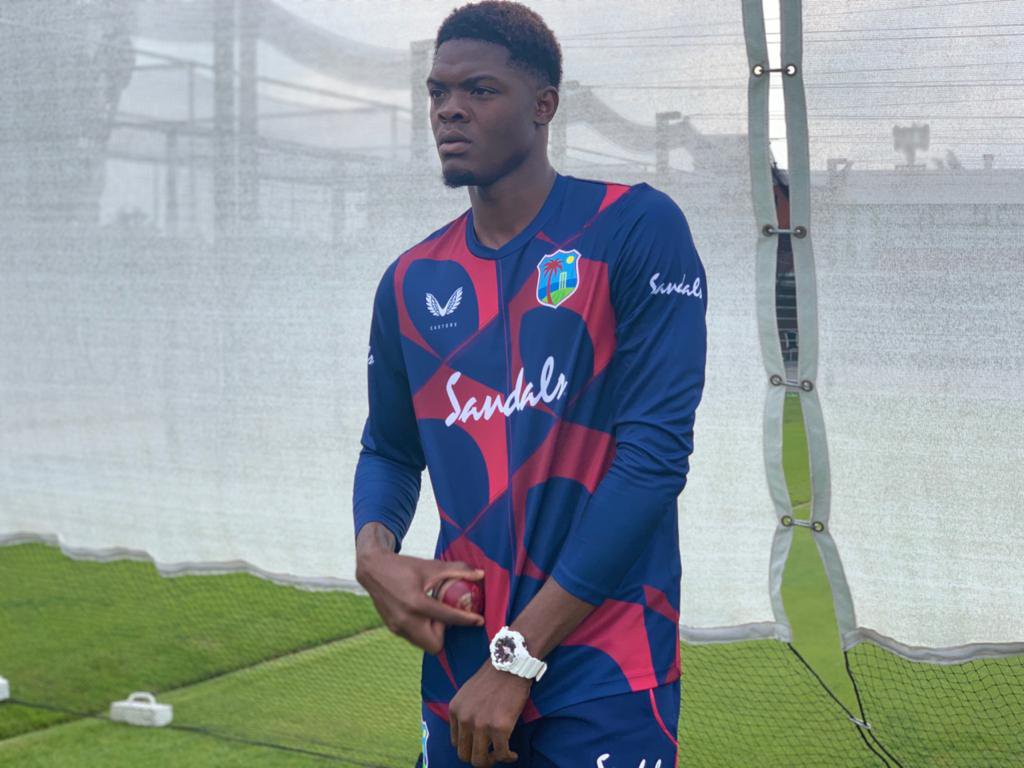 Castore exists for one single reason – to make athletes better. Castore’s ethos is built upon the philosophy of BETTER NEVER STOPS, an ideal deeply infused in their DNA and something they strive to live every single day. Castore utilise advanced engineering and unique technical fabrics to create the highest quality sportswear in the world for athletes who demand the very best.

Designed with a passion for innovation with specialist features to help to optimise athletic performance in all conditions.