Shai Hope, the stylish West Indies middle-order batsman, believes he has it in him to repeat the amazing heroics of the “Headingly Miracle” of 2017. Three years ago against all odds, he crafted two of the greatest innings in West Indies Test history – 147 and 118 not out – to lead West Indies to one of their most famous wins against England.

This was the first time a batsman made tons in the same match at the famous venue and it immediately catapulted Hope him into the limelight. He was named one of Wisden’s Five Cricketers of the Year. He shared the spotlight with Kraigg Brathwaite – who fell just five runs short of a similar “double” with scores of 134 and 95 as the pair shared century stands in both innings.

“I just need to have the continued belief in myself … back my ability … because I know I can get it done, it’s not like I haven’t done it before. It’s a case of making sure I make the most of these opportunities and do whatever I can to make the team win,” Hope said. “Obviously, you’re going to be hard on yourself, especially when you know you can get something done but it’s not really portraying on the stats.”

He was speaking to member of the media via a Zoom link from the team’s base at Emirates Old Trafford in Manchester, where they are busily preparing for the three-Test Series against England.

“Red-ball batting is definitely my favourite part of the game but the runs and the stats aren’t exactly where we want them to be, but I’m working towards that. I can’t pinpoint anything [wrong] at this stage, because I wouldn’t say my preparation has changed. I don’t think it's anything major when it comes to my technical side of the game. There are certain things you can tweak, as you go along. I would probably say it’s more of a mental thing. Hopefully, I can turn it around and move on from there,” Hope said. 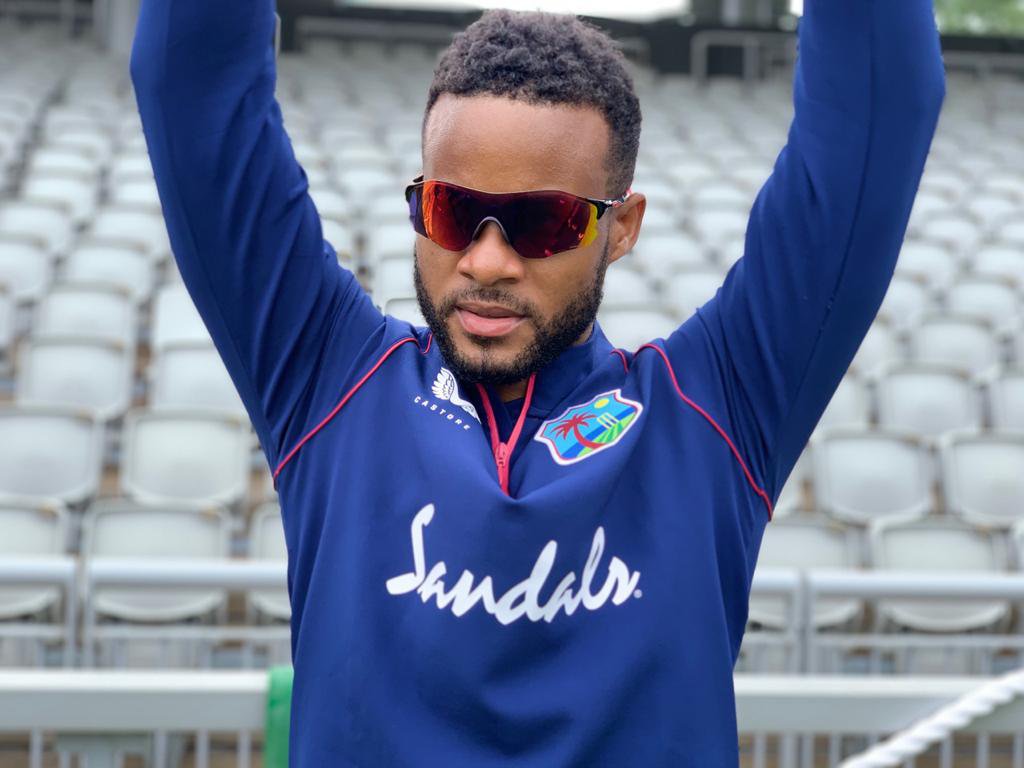 The 26-year-old has set the world ablaze with his imperious form in the ODI format where he averages 52. During the last three, he has made eight centuries and 13 fifties in One-Day Internationals, at an average of 57 – the best figures by a wicket-keeper in West Indies history. Last year, he scored 1,345 runs at an average of 61.13 – including a memorable match-winning ton against India in Chennai.