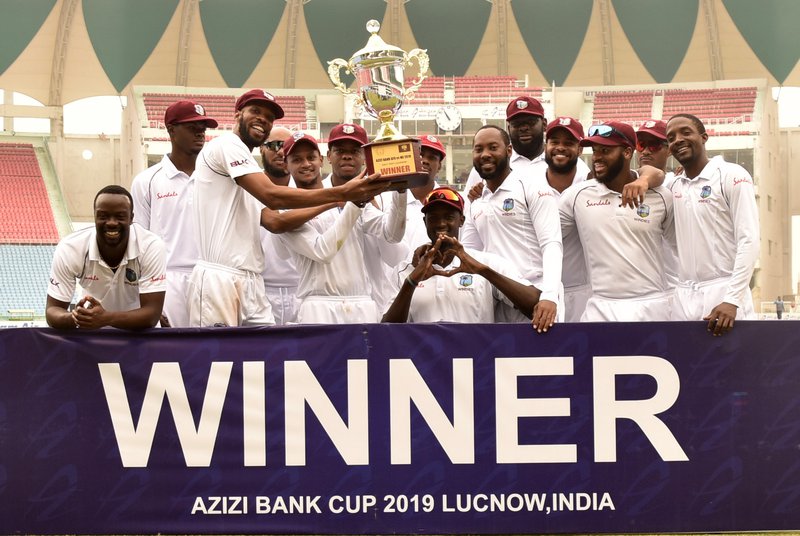 A check on the ICC website https://www.icc-cricket.com shows West Indies on 81 points – one ahead of Pakistan. Following last week’s win at the Ekana Stadium in Lucknow, Holder said the result had significance and called on his players to aim for the fourth or fifth spot. The tall allrounder has maintained his position as the top-ranked allrounder in Test cricket, now he wants to see his team move up to a top spot in the overall rankings. 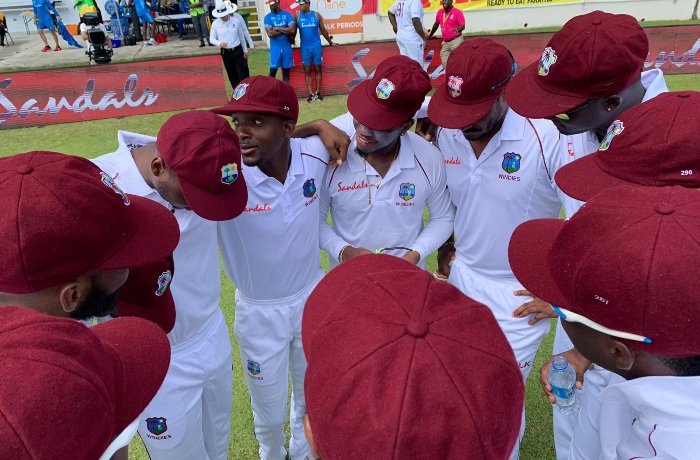 Based on the way they have played in recent years – including their comprehensive win over England to regain the Wisden trophy – Holder is confident his team is good enough to finish in the top bracket of the ongoing ICC World Test Championship.

“I think by the end of the Test Championship, I don't see it being impossible for us to be fourth or fifth in the world. That would be a significant achievement in a two-year period,” the captain told members of the media.

“We have some tough series coming up. We have England in England then South Africa coming to the Caribbean, then we have a trip to New Zealand all good cricket sides … but I don’t think it's beyond us to beat them. We have to make sure we keep building and developing. Once we do that, we can compete with any side in the world. A realistic target in two years would be to be ranked three or four in the world.”

West Indies Test schedule for next year starts with them defending the prestigious Wisden Trophy with three Test matches in England in June at the Oval, Edgbaston and Lords.

This will be followed by two at home in July and August at Queen’s Park Oval in Trinidad and the Daren Sammy Cricket Ground in Saint Lucia as South Africa play red ball cricket in the region for the first time since 2011. They will close out the year with two matches in New Zealand from late November into early December.

Holder ended the year as the leading batsman for west indies with 344 runs in five matches at an average of 49.14 runs per innings. His best score was the monumental 202 not out when they beat England in the first Test in Barbados.

He had the second most wickets (20 at an average of 17.25) behind Kemar Roach, who was the team’s best with 27 wickets (average 18.07) in six matches. The best bowler figures this year were 8-60 by Roston Chase in the win in Barbados followed by Rahkeem Cornwall with 7-75 last week. 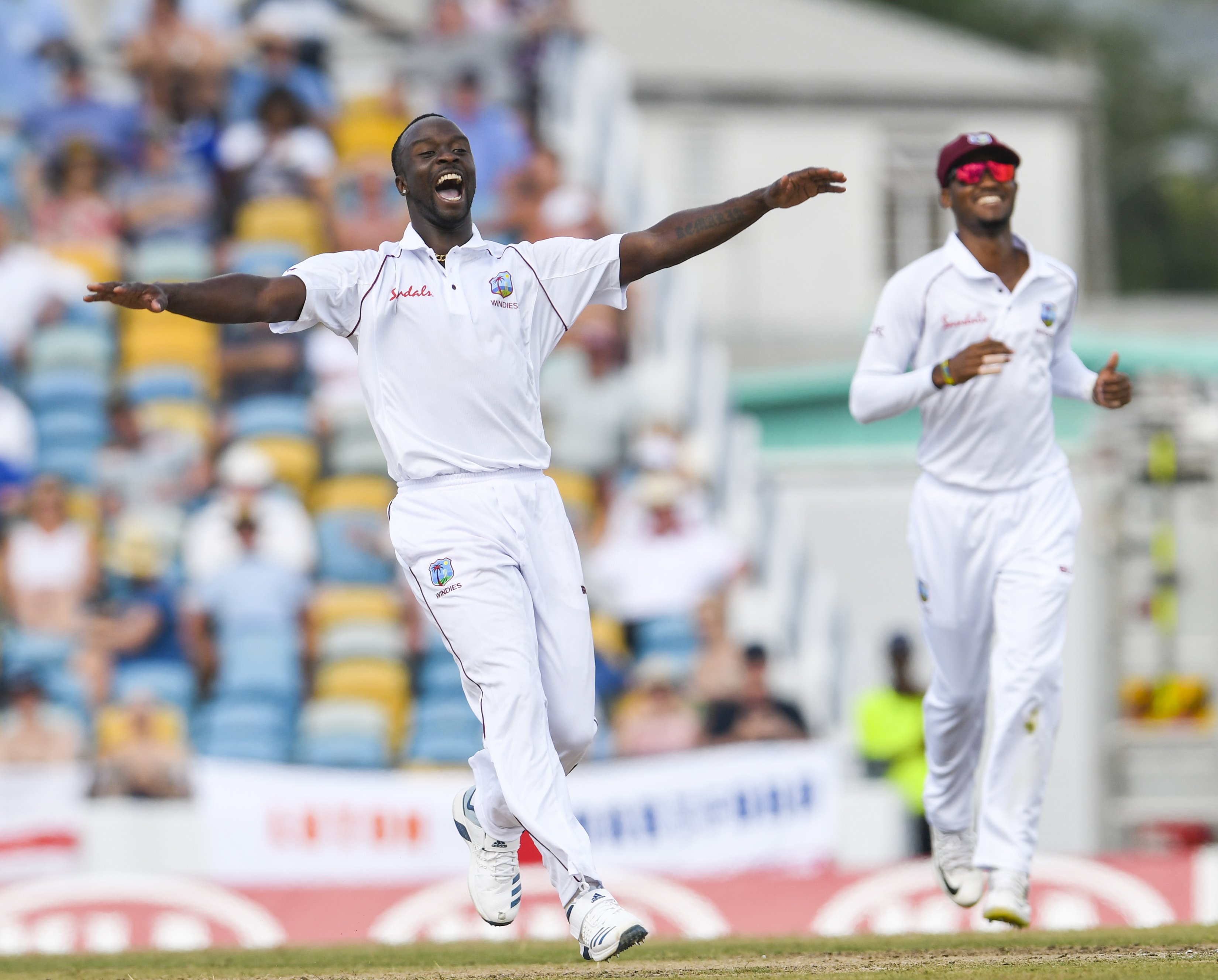 “I’ve said it in the last couple of series we have played, more responsibility needs to be taken by our batters. We have shown glimpses of brilliance, which is all well and good, but consistency is the name of the game,” he said.

“In order to be a world-class team, you have to be consistent with your batting. You have to get 20 wickets of course, but you have to set it up with the bat. First innings count for a lot. If we can put teams under pressure with our first-innings scores, more often than not, West Indies will be up there among the top-ranked sides in the world.