Led by a captain's man of the match all-round performance by Yannic Cariah who had tremendous assistance from his team mates, the Emerging players triumph makes it the second year in a row that a development side heavily influenced by coach Floyd Reifer has won the competition, following the 2018 victory by Combined Campuses and Colleges (CCC) Marooners

“Victory shows the future is bright for West Indies cricket,'' said coach Floyd Reifer to ​CWI Media​ and the press.

“It’s all (now) about putting these guys in a high performance program to work on their skills where they can learn to be good professionals and athletes before becoming good cricketers. This is very crucial.” 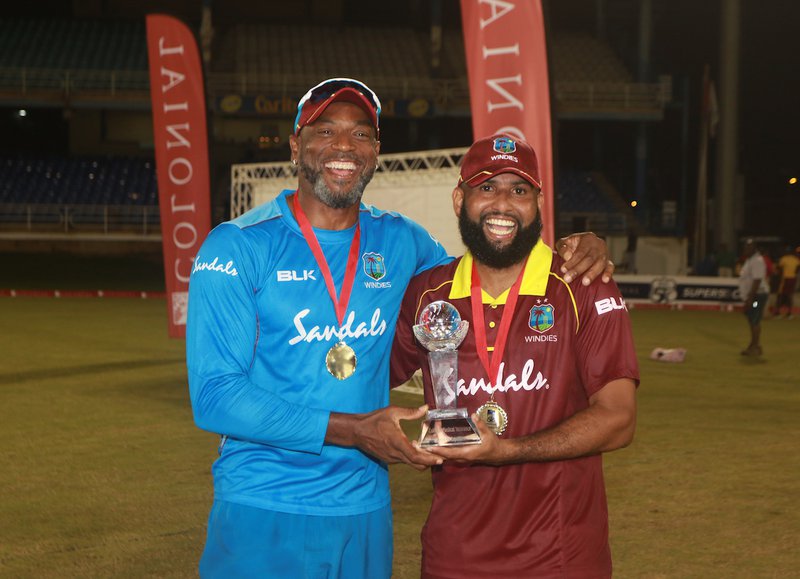 The foundation that enabled the Emerging players to become the latest sporting teams of “kids” to win an elite sports competition was done by West Indies Under 19 duo Kimani Melius and Leonardo Julien.

In blazing sunshine, the composure Julien (83) during his maiden List A half century and Melius (28) displayed against the inform Hurricanes new ball pair of Sheeno Berridge and Quinton Boatswin during the power play overs, set the perfect platform to start innings.

Although the Leewards were able to pull the innings back during the middle overs as the Emerging side slipped from 141/1 to 218/6, another duo of “Kids” in 21 year-old Dominic Drakes (38) and 20 year old Kevin Sinclair (28) played decisive cameos to aid in posting what proved to be an unassailable match winning total.

“Anyone that every spent any time with Sinclair knows there will not be any dull moments and batting in the middle with him is no different”, recounted Drakes. 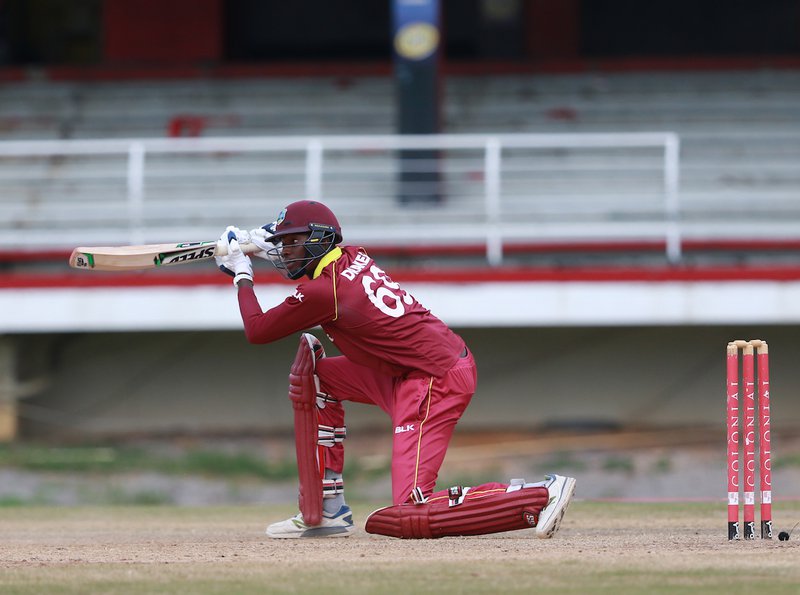 “Even in pressure situations you cant take his smile from him but one thing for sure he is a very nervous campaigner .When even I am sent to bat with him the coaching staff always says ’keeping talking to him’ cause everyone knows how antsy he could get. Overall batting with Sinclair is always fun, he has a firery batting style which is always fun to watch up close.”

Local fans in Trinidad And Tobago may have still being disappointed at the Red Force semi-final loss, but the aforementioned efforts of hometown boys Julien and Cariah were instrumental in the Emerging players win.

Julien who was brought into final replacing Gidron Pope proved to be an inspired selection, as the young man chose the perfect stage live on ESPN to play the most significant innings of his fledgling cricket career. 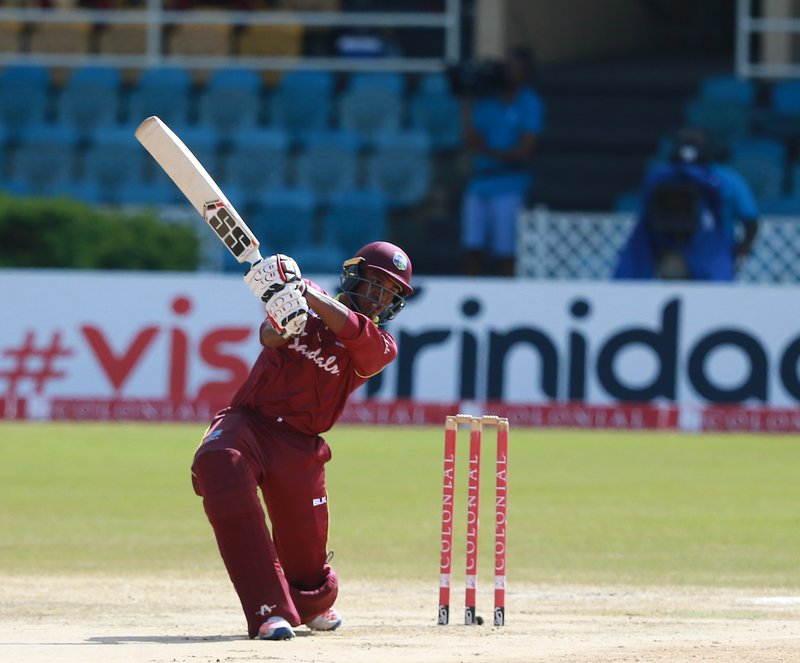 While Cariah produced an excellent spell of leg-spin bowling highlighted by his big spinning leg-break delivery that completely bamboozled Hurricanes top scorer Amir Jangoo (20), in a manner that would have made Shane Warne proud.

Guyanese Duo Battle For Play Of The Day

For most of the tournament Kevin Sinclair’s acrobatic celebrations for each of his 13 wickets at an average 14.69 would have been a straight forward play of the day winner.

“It’s a skill that I learned when I was younger. I call it the El Dorado celebration”, said Sinclair. 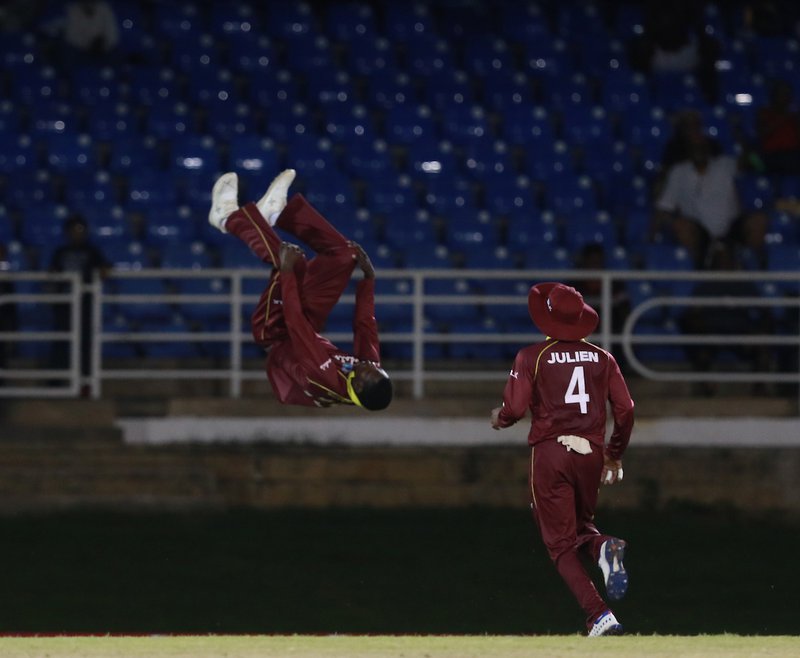 However, his countryman Ashmead Nedd could have potentially toppled him for once when his brilliant direct hit thrown from backward point to run out Akeme Saunders, sent his team mates into a complete state of euphoria as they ran after him in excitement, entertaining the small but vocal crowd present.

Leewards Caught In A Spin Web

Their control and variety on the night proved too much for the Hurricanes to handle in the run chase.

For coach Stuart Williams, he took solace in the Leewards best domestic 50 overs performance since their shared title with Barbados in 2010 and the fact that his team had the competitions leading run scorer and wicket taker. 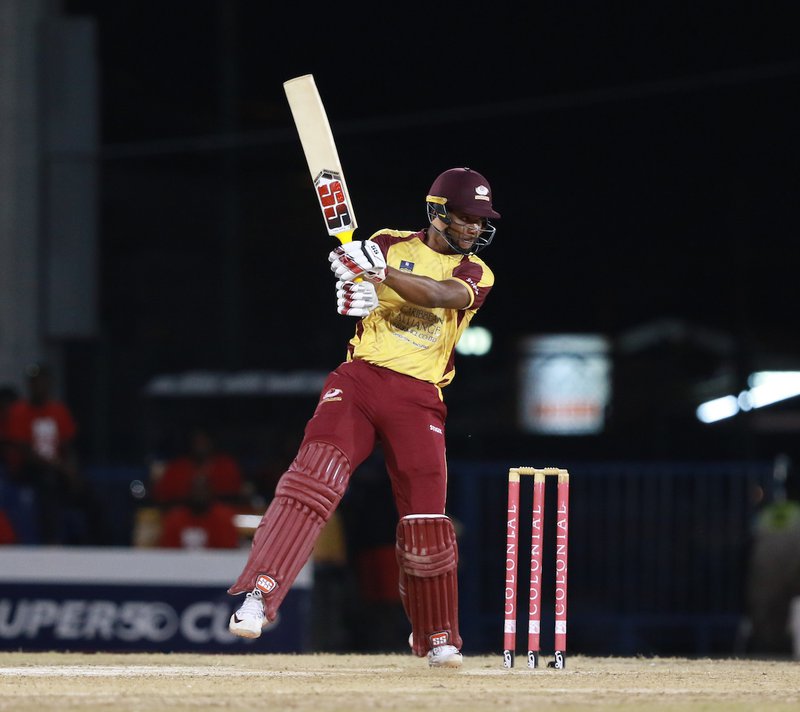 “We will take the positive of getting to the final and having the (player with) most runs (Kieran Powell 524 runs at 58.22) and most wickets (Sheeno Berridge - 23 wickets at 18.52), but we must admit for a final we didn’t show up,'' said Williams.

“We will try to use this final run to push us in the four day championship, but it’s all about development and once players improve from this experience I’ll be happy.”