ST JOHN’S, Antigua – Cricket West Indies (CWI) announces the appointment of Monty Desai as the new West Indies Men’s Batting Coach, on a two-year contract. Desai is a highly-respected and experienced coach who has worked with several teams at the franchise level as well as with several international teams. 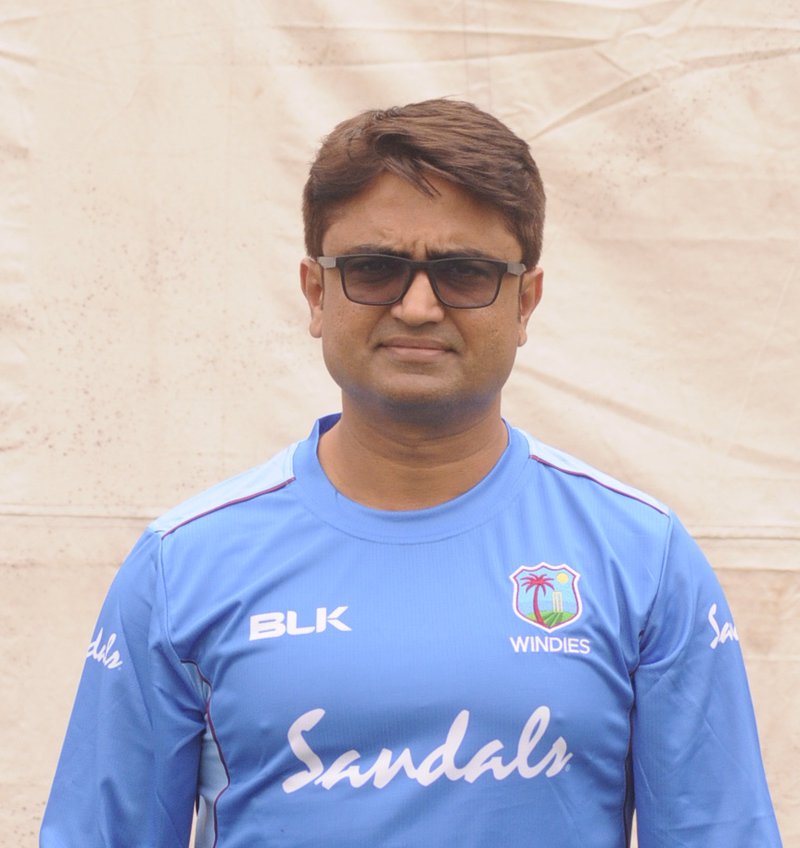 Desai joined the West Indies ahead of the start of the T20 International Series against India, which bowls off on Friday, December 6 at the Rajiv Gandhi Stadium in Hyderabad.

West Indies Head Coach, Phil Simmons said: “I have worked with Monty before and he is an excellent coach. He has proven he has the ability to get players to improve on their talent and also to perform better in matches. He has vast knowledge of the game and it is good he is starting here with us in India. I look forward to seeing him work with our batsmen in all formats as we look to get better in all areas.” 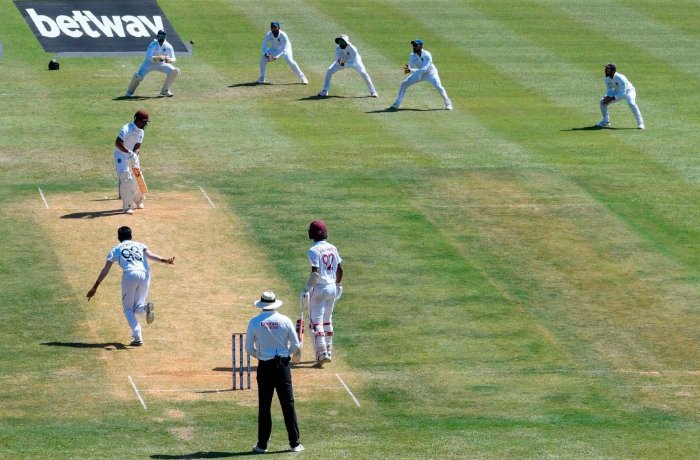 Desai said: “Let me first thank CWI for this incredible opportunity. I am very excited to join a team with such a rich history in the world cricket arena, one that I myself grew up admiring.”

He added: “I am very much looking forward to being part of a journey where I can help to create a winning work environment, learn and embrace a new culture, and build a ‘happy dressing room’ tradition alongside other excellent leaders. I am eager to join forces with Head Coach, Phil Simmons and Director of Cricket, Jimmy Adams, and our Captains, such that I may contribute in every possible way to the success of our team.” 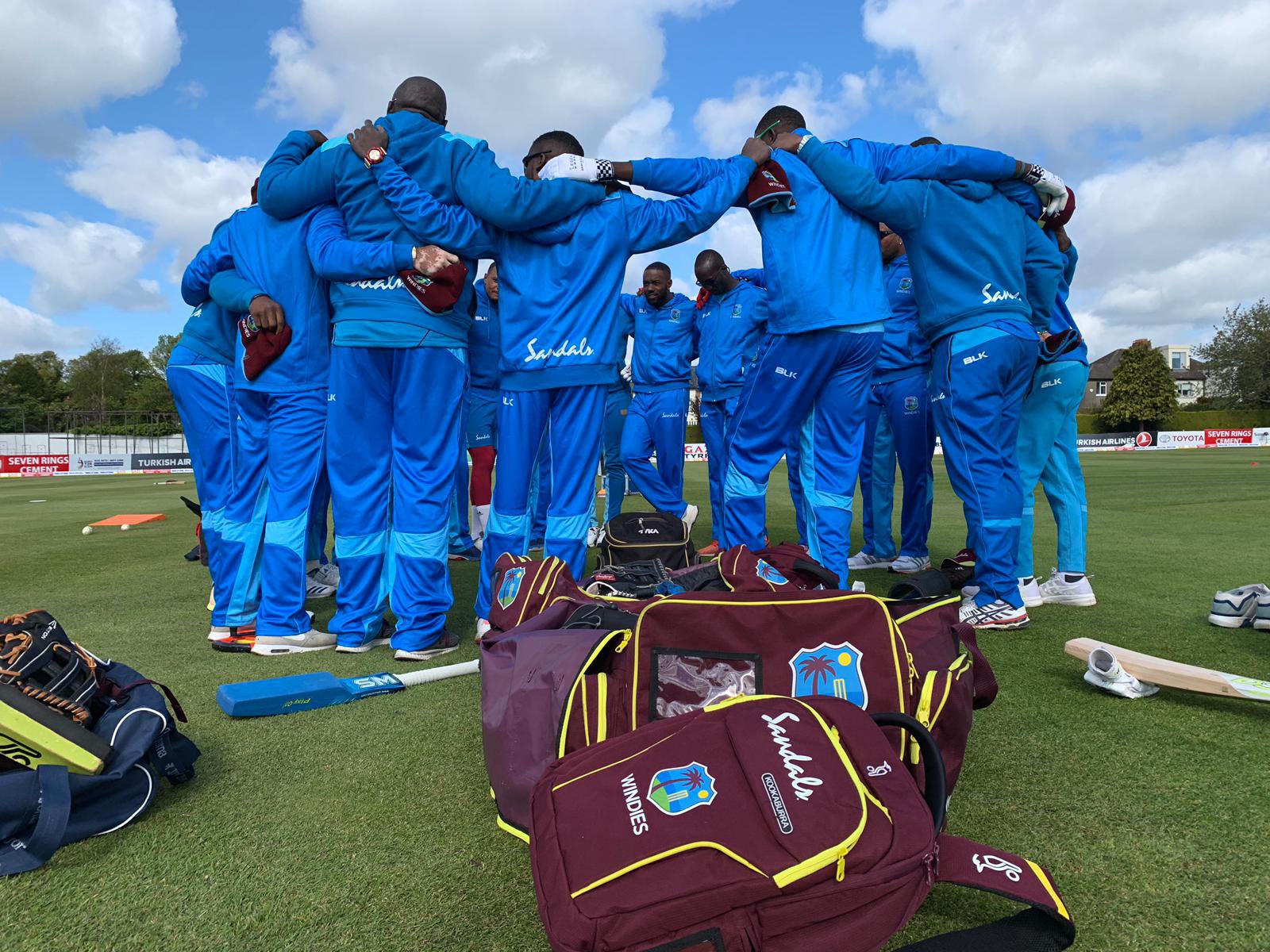 The Team Management Unit also includes Roddy Estwick as the bowling coach and Rayon Griffith as fielding coach. Experienced strength and conditioning coach, Ronald Rogers, has rejoined the team’s medical staff, which also includes physio Denis Byam and massage therapist Zephyrinus Nicholas. Rogers has worked with West Indies team for close to two decades and brings a wealth of experience to the post.