DUBLIN, Ireland – West Indies arrived in Ireland on Wednesday evening as they prepare for the upcoming Tri-Nation Series featuring the host nation and Bangladesh. 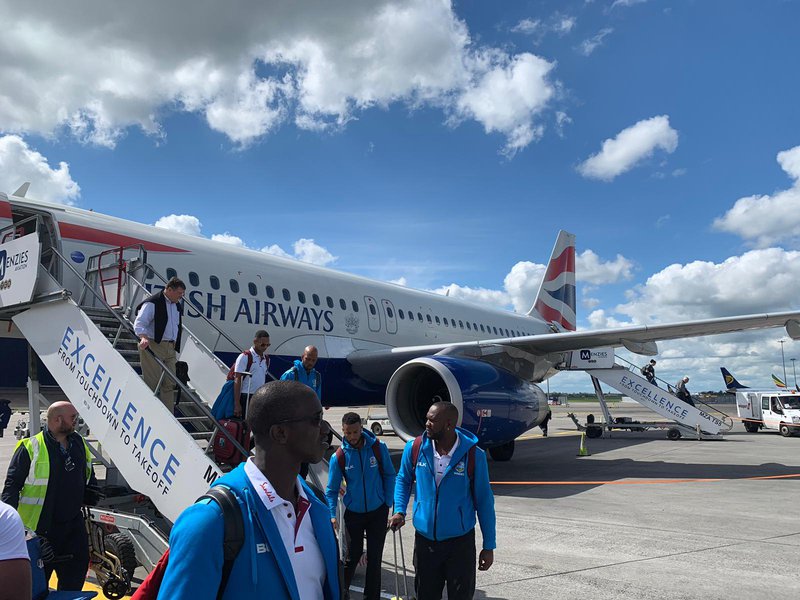 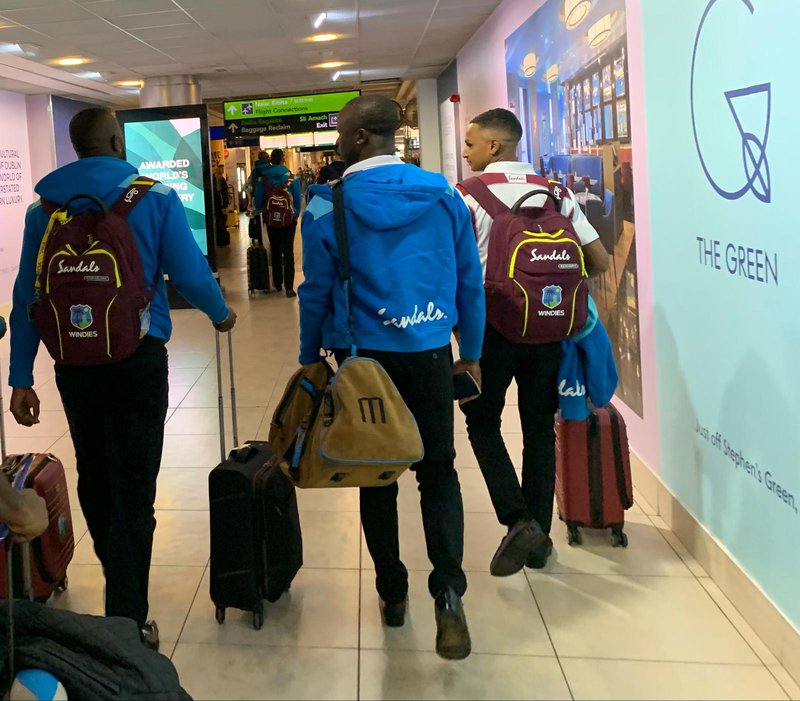 On arrival, assistant coach Roddy Estwick spoke to CWI Media and outlined the team’s plans ahead of the first match against Ireland.

The match will be played on Sunday at the Clontarf Cricket Ground in Dublin. First ball is 10:30 am (5:30 am Eastern Caribbean Time/4:30 am Jamaica Time).

Estwick said the Caribbean side will use the upcoming tournament as part of their preparations for the ICC Cricket World Cup 2019 England & Wales from May 30 to July 14.

“You obviously want to win, you don’t go into any series not looking to win, but what you want is for us to play good cricket, execute our plans well, enjoy each other’s company,” said Estwick. “It should be a great experience for a lot of the younger players. It’s an opportunity for them to showcase their talents at this level. A lot of them haven’t played for the West Indies at this level before so it’s a great opportunity for them.”

At the end of the Tri-Nations Series, West Indies will travel to England for a pre-World Cup camp. They will then have official World Cup warm-up matches against South Africa and New Zealand at the County Ground in Bristol on May 26 and 28, respectively.

West Indies open the World Cup against Pakistan on May 31 at Trent Bridge.

West Indies have won the World Cup on two occasions – in 1975 and 1979 – both in England under the leadership of Clive Lloyd. 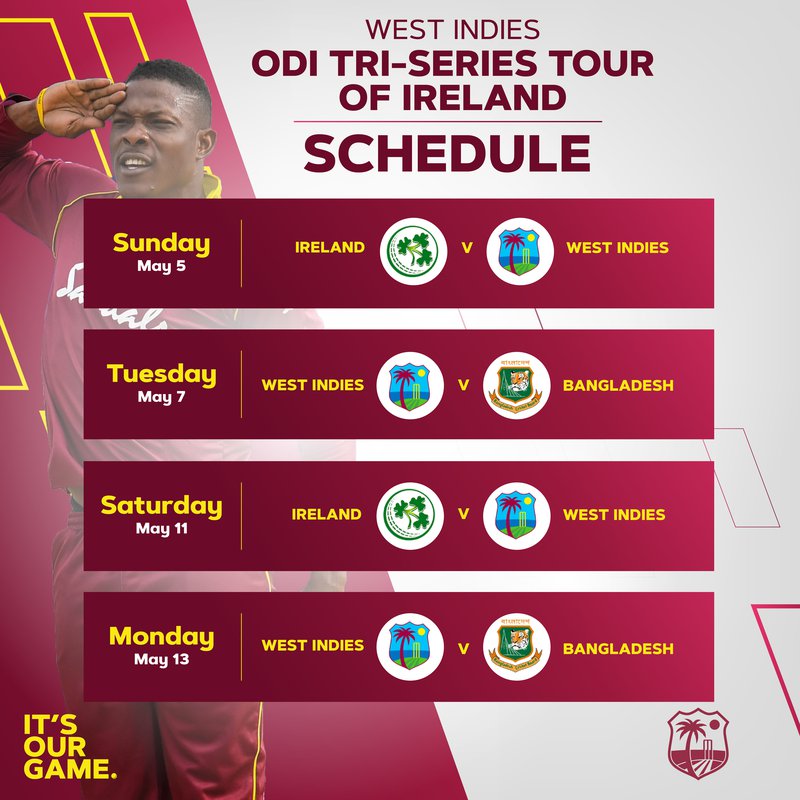