Cricket West Indies (CWI) paid tribute to Mr Clarvis Joseph, who passed away on Saturday. Mr Joseph was a former Vice President of the West Indies Cricket Board from 1999 to 2001. He was an outstanding servant and leader of cricket in Antigua and Barbuda for over four decades and played a major role in the development of the game and players. He was also the driving force behind the relocation of CWI’s Headquarters from Barbados to Antigua in 1996. 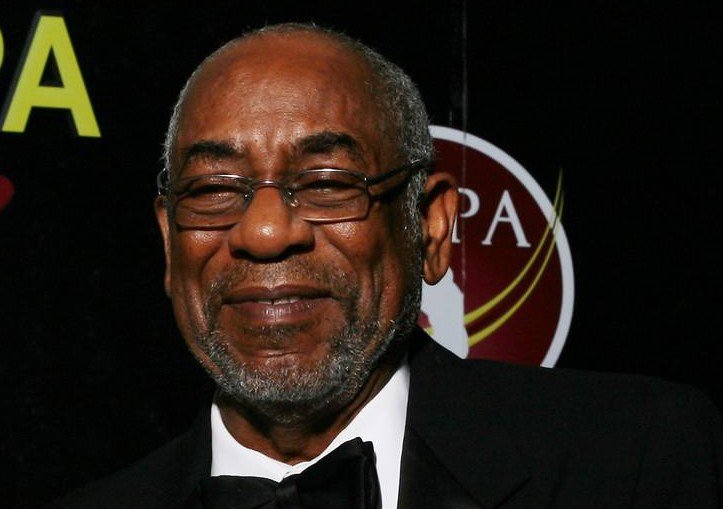 “He was a stalwart of cricket in Antigua and Barbuda and was very instrumental in the upgrade of the Antigua Recreation Ground, which led to the hosting of international cricket on the island. His legacy is one of development and he made sure players were given opportunities to move forward in the game. He was an advisor and his knowledge was extensive. He served the game very well and we will all miss him. I want to express condolences to his wife and family.”

During Sunday’s Match 14 of the CG Insurance Super50 Cup the Barbados Pride and Jamaica Scorpions as well as the match officials held a moment of silence ion honour of Mr Joseph.