Lots of runs in Day 2 at Philip Oval in Canberra

Devon Thomas made a sparkling unbeaten half for West Indies on the second day of their three-day tour game against the Combined NSW/ACT XI on Friday.

The right-hander, who celebrated his 33rd birthday last weekend, struck a breezy 77 not out from 79 balls as the visitors reached 424-9 declared in their first innings at Phillip Oval in Canberra.

In reply, the Combined NSW/ACT XI closed on 259-2, Oliver Davies top-scoring 115, captain Blake MacDonald getting 76 and Jack Attenborough chipping in with 51.

They enter the final day of the encounter trailing by 165 runs. 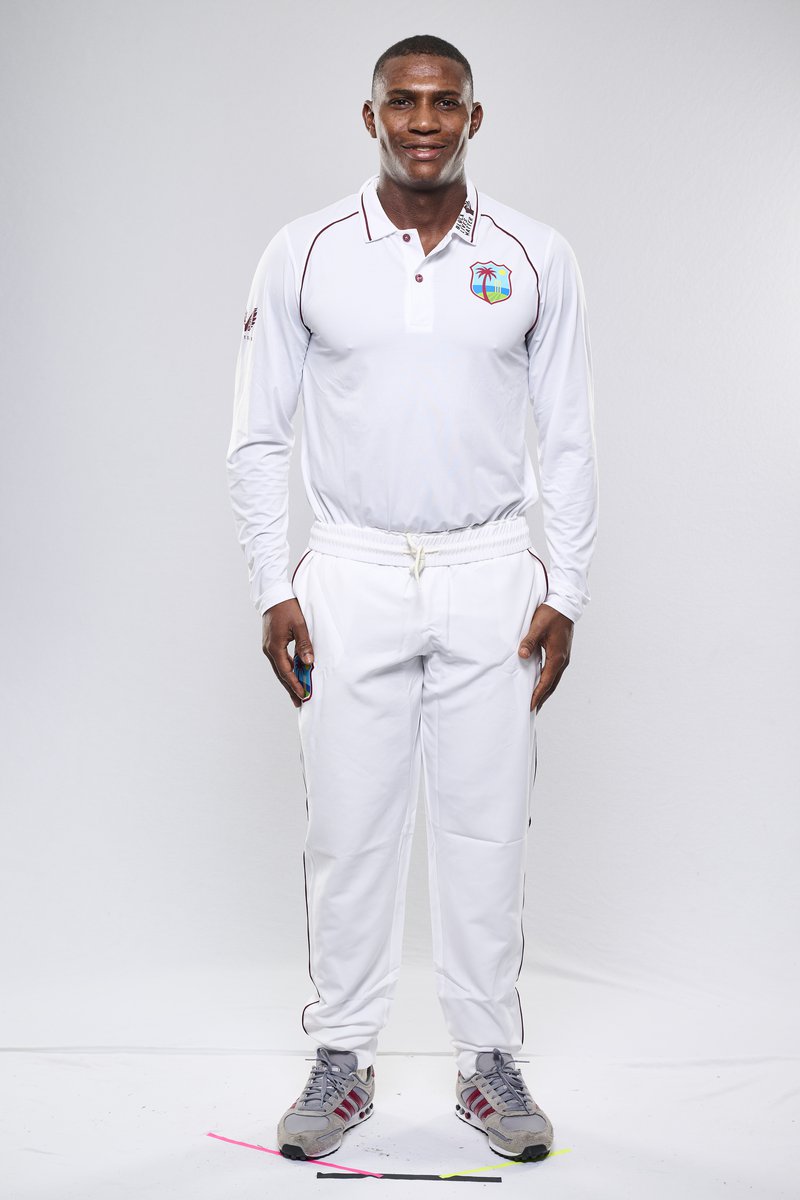 Resuming from their overnight 297-5, West Indies allowed both Jason Holder (50) and Jermaine Blackwood (42) to retire at the start but wicketkeeper Joshua Da Silva (3) and Roston Chase (12) both fell early, to leave the innings on 320-9.

Thomas then produced a thrilling knock, with seven fours and two sixes in a 104-run, last wicket stand with fast bowler Alzarri Joseph who hit two fours and a six in an unbeaten 33.

Davies, a 22-year-old right-hander with Trinidadian heritage, played some eye-catching shots. He his 14 fours and two sixes in a 106-ball innings before he was brilliantly caught at shirt extra cover off skipper Kraigg Brathwaite.

West Indies assembled Down Under earlier this month and are preparing for the first Test in Perth starting November 30. They will face the Australian Prime Minister’s XI in a four-day, day/night contest at Manuka Oval starting next Wednesday, in their final warm-up game ahead of the two-Test series.

Meanwhile, left-handed batter Tagenarine Chanderpaul has recovered from illness and is expected to resume training.