West Indies failed to combat an incisive spell of pace bowling from Mitchell Starc and went down to Australia in the first CG Insurance ODI on Tuesday night. The left-arm pacer took 5-48 while new ball partner Josh Hazlewood captured 3-11 as the home team fell for 123, well short of their revised target of 257 for victory off 49 overs.

Captain Kieron Pollard top-scored with 56 off 57 balls and Hayden Walsh Jr (20) were the only players to reach 20. Pollard, who hit five fours and three sixes, inspired a 68-run, seventh wicket partnership with Alzarri Joseph (17) to hold the innings together. 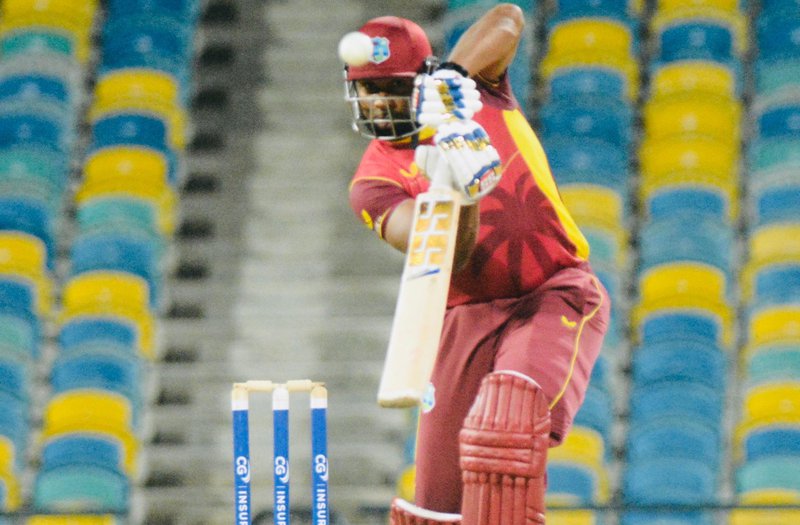 When Australia batted earlier in the day, Walsh followed up his brilliance in the recent five-match T20 International series. He finished with a career-best 5-39 off 10 overs to limit the Australian run pursuit.

He returned the best figures by a West Indian leg-spinner in history, beating the 4-26 by Rajendra Dhanraj back in 1996. Walsh was also the first West Indian spinner to take a five-wicket haul since Sunil Narine had 6-27 against South Africa five years ago. 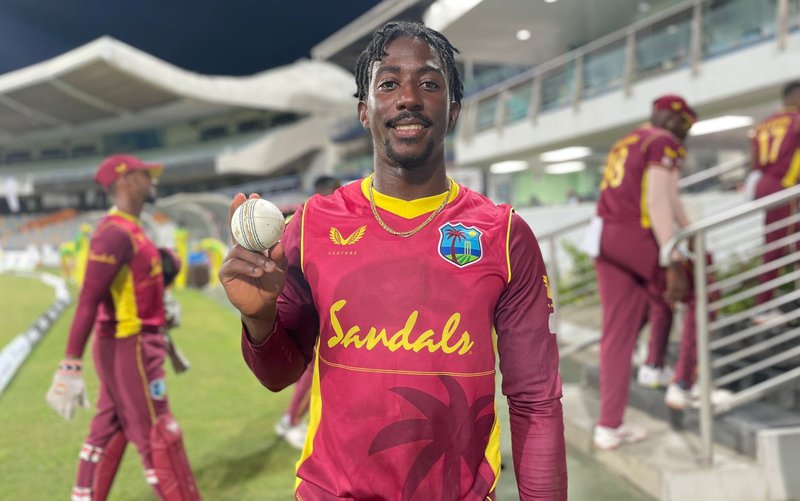 He was supported by fast bowler Joseph (2-40) and left-arm spinner Akeal Hosein (2-50), both of whom claimed two wickets. Captain Alex Carey top-scored with 67 off 87 balls while Ashton Turner struck a breezy 49 off 45 balls, the pair staging a fifth wicket stand of 104.

The two teams will return to the same venue on Thursday for the second CG Insurance ODI. First ball is 2:30pm (1:30pm Jamaica Time).