Two fast bowlers and two batsmen stood out as West Indies held their first day of competitive cricket on the ongoing Sandals Tour of England 2020. Shannon Gabriel took three wickets to mark his return from ankle surgery while Alzarri Joseph snapped up four wickets – as both bowled with genuine pace on the opening day of the three-day warm-up match at Emirates Old Trafford.

On the other side, Kraigg Brathwaite was solid as he accumulated 84, while he shared a century stand with Shai Hope, who scored a stroke-filled 83. That formed the bulk of scoring as Brathwaite’s XI closed the day 275 all out after being asked to bat first by Jason Holder’s XI. In between wicket-keeper Joshua DaSilva impressed with four catches on his first outing at the senior level.

Speaking after the day’s play assistant coach Roddy Estwick said it was a solid day of cricket as they continue preparations for the #RaiseTheBat Test Series, which bowls off on July 8 at the Ageas Bowl in Southampton. 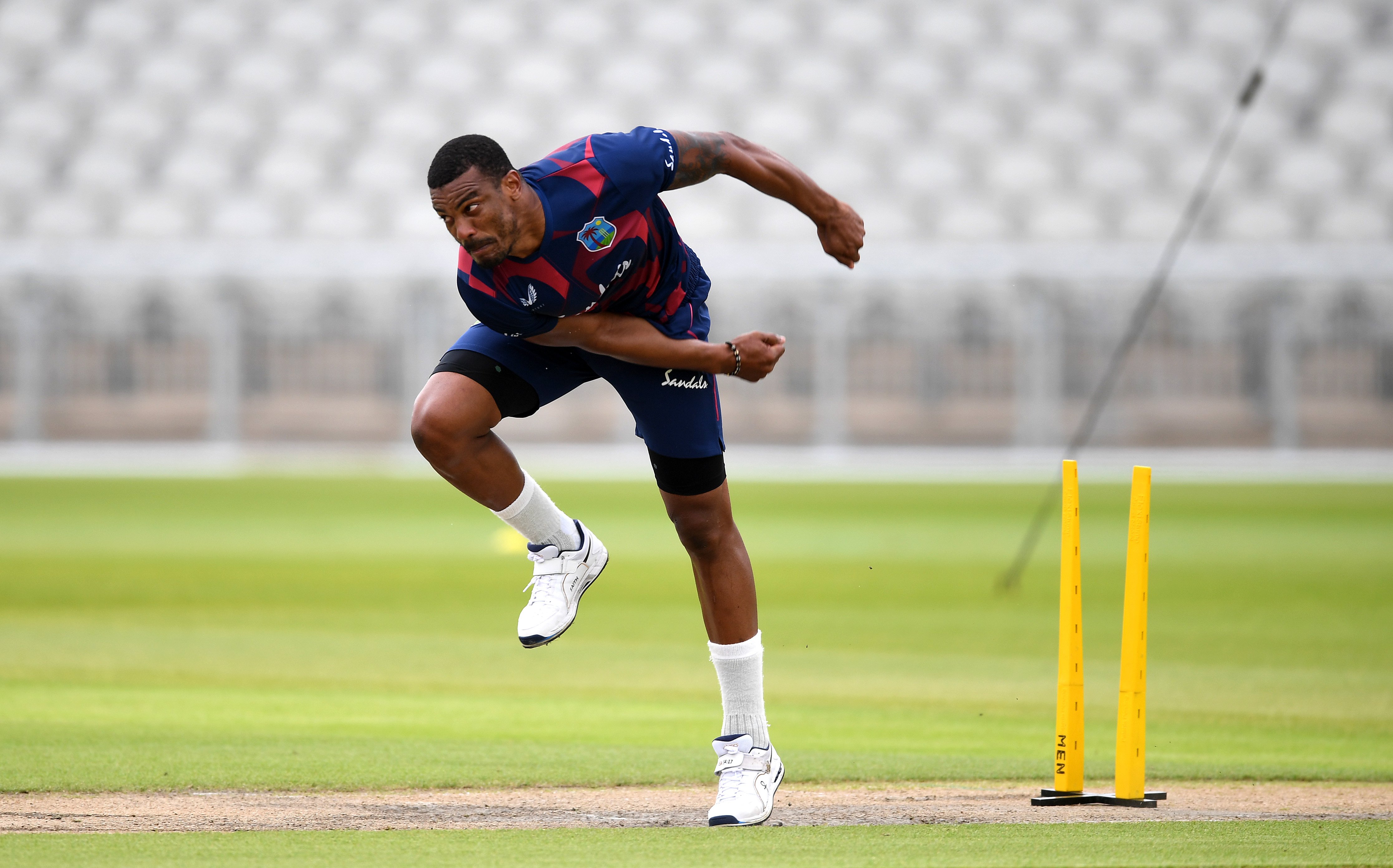 “Shannon bowled with his usual pace and he got some good wickets. He needed some miles in his legs in the middle in a competitive environment and we saw that today,” Estwick said. “It was solid day and a very good day. We’re trying to peak for July 8 and will continue to build and be ready for the first day of the first Test. Credit to Alzarri, who troubled all the bastmen after tea and got four very good wickets. It was heartening to see the bowlers still running in hard at 5:30 in the evening. The batsmen did a decent job, Shai and Kraigg showed their call … to get close to 280 we’re not gonna grumble.” 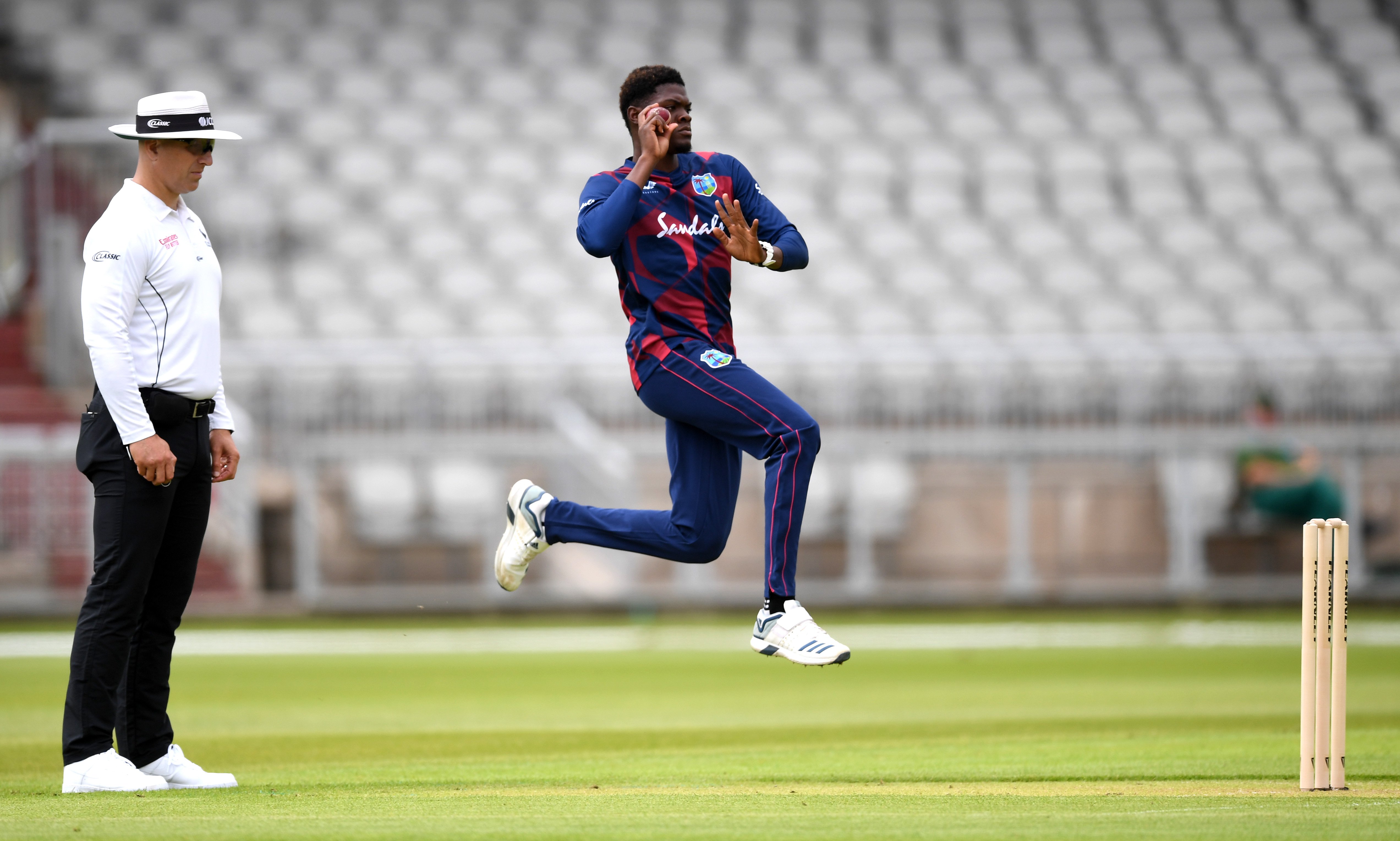 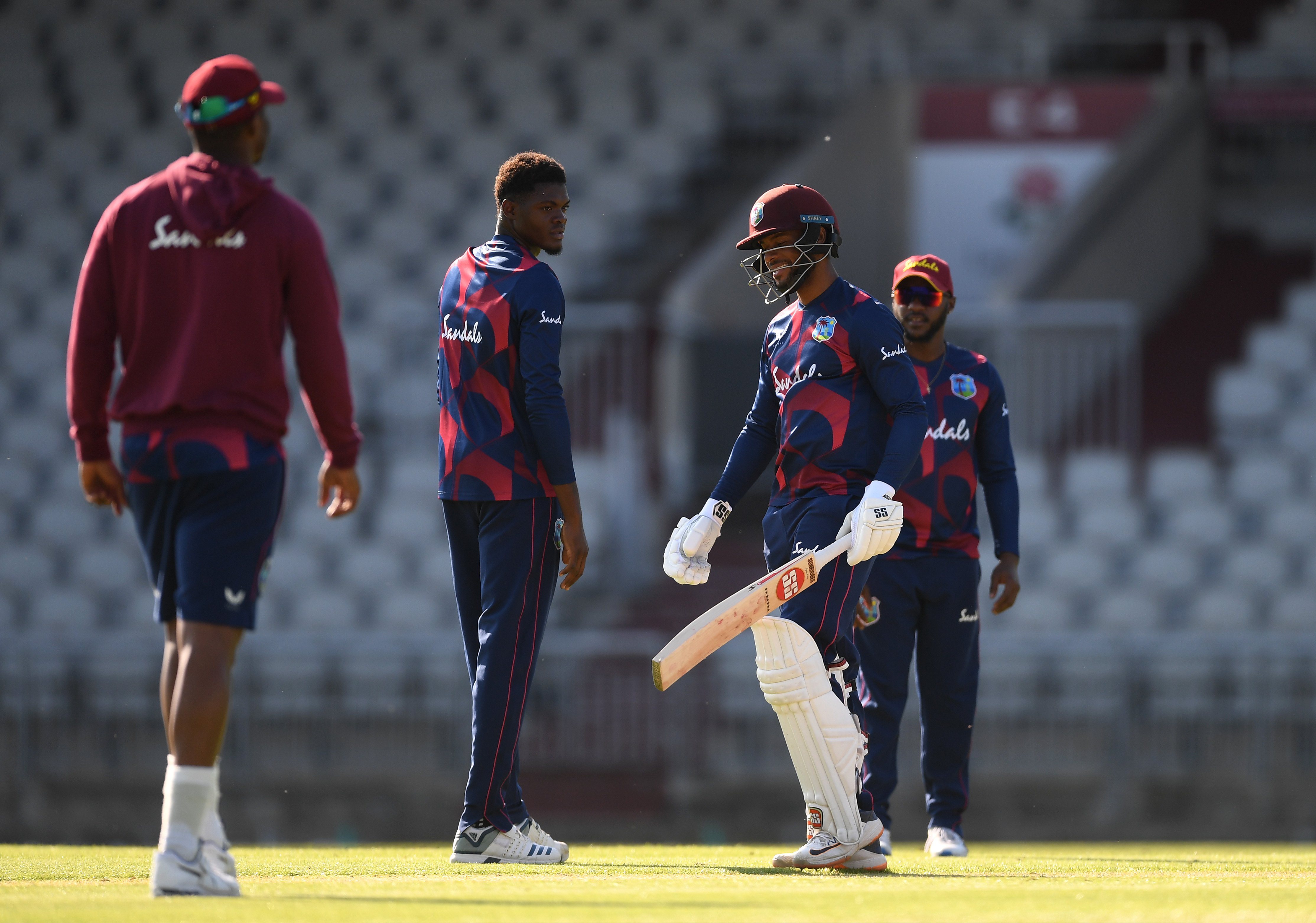 Brathwaite defended and drove well, while Hope showcased a fluent style after finally getting off the mark from his 23rd delivery. They were finally parted by Roach, quietly effective throughout, as he took out Brathwaite’s off stump before tea. Gabriel was particularly impressive as he charged in on his way to figures of 3-32. The Trinidadian looked well on the way to full fitness as he picked off left-handed opener John Campbell, Shamarh Brooks and ‘keeper Shane Dowrich. Joseph also caught the eye, and finished with 4-60 as he wrapped up the tail.