On this day 41 years ago the conquering heroes of West Indies proved what the world already knew. They beat England by a whopping 92 runs to win the Cricket World Cup for the second time – showcasing their immense prowess on the field as the best team in the world. They also formed a powerful force off the field as the ambassadors for the game and representing West Indians at home in the Caribbean and millions of others who lived and worked around the world. 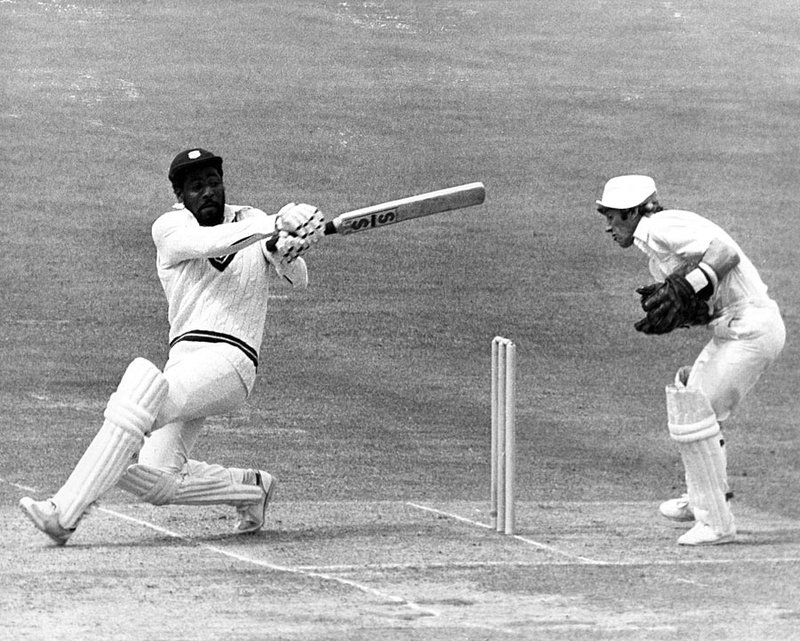 The coronation came on June 23, 1979 – at Lords, the home of cricket – just over four years since they won the inaugural tournament at the same venue. The victory was led by Sir Viv Richards, the most outstanding player of his generation. Playing before a packed he played a masterclass with 138 not out – one of the finest innings in ODI history. He was joined by Collis King, who scored 86 off just 66 balls in memorable display of batting. Joel Garner then took five wickets.

Well, what can I say on this..

It was amazing World Cup campaign and very proud to have contributed well this time towards the title. The feeling was surreal to be back to back World Champions. Some team this @windiescricket was! #OnThisDay pic.twitter.com/xaIxjeOXIZ

Captain Sir Clive Lloyd was proud of what his team achieved:

"We proved we were the best team in the world. There was no doubt about that. We played unbeaten throughout the tournament… a similar feat to what we achieved when we con four years earlier. By winning and dominating we weren’t just showing we were the best cricket team, but one of the best sporting teams of all time,” Sir Clive said.

As he sat in the pavilion preparing to accept the trophy Sir Clive reflected on the magnitude of what his players achieved. He realized that the victory was not just for the team but the many people who supported them. 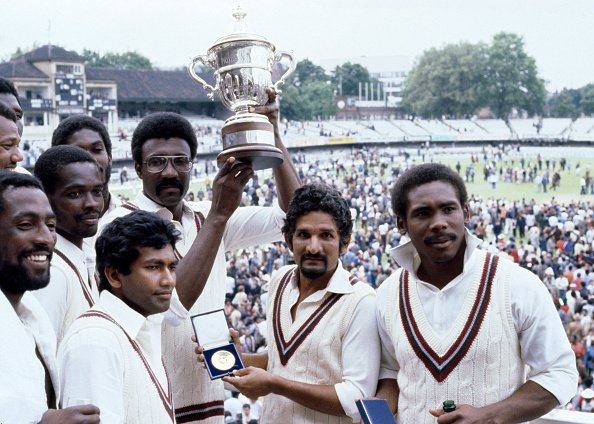 “We thought if we won the World Cup, we could promote the game in the West Indies and bring enormous job to the people living in the West Indies and those living in the UK, who had made the journey to start lives there. You were playing for everyone. The matches were all very well attended and what I realized was that they poured their heart into supporting us. We owed then those victories… we were happy to celebrate with them.”

On another fine day the ground was completely filled by the crowd of 25,000, and many would-be spectators were locked out. Then came the partnership that turned the scales. Richards, the hero of the day and rightly named Man of the Match, was already installed and he found the right ally in King, who virtually took charge from the moment he arrived and made 86 out of 139 put on the fifth wicket in only 77 minutes. 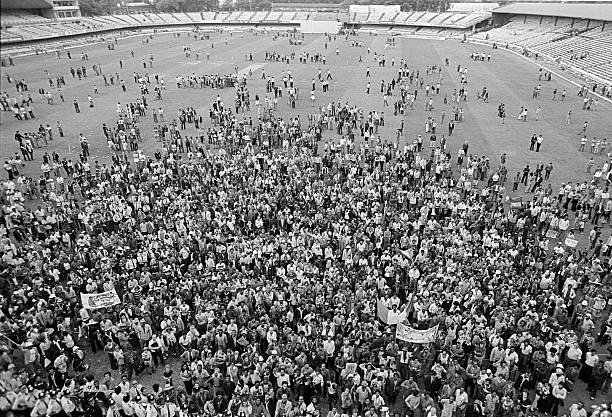 Many of these runs came from England's three fill-in bowlers as King struck three sixes and ten fours in an amazing display. He drove, hooked and pulled with astonishing power and accuracy, so confirming the impressive form he showed when he toured England with the West Indies team of 1976. Richards, at first, was subdued by Edmonds, but he completed his hundred in the over (the 52nd) following King's dismissal, the result of a well-taken catch by Randall at deep square leg. Richards remained unbeaten, having hit his 138 in just under three and a half hours. It contained three sixes and 11 fours. 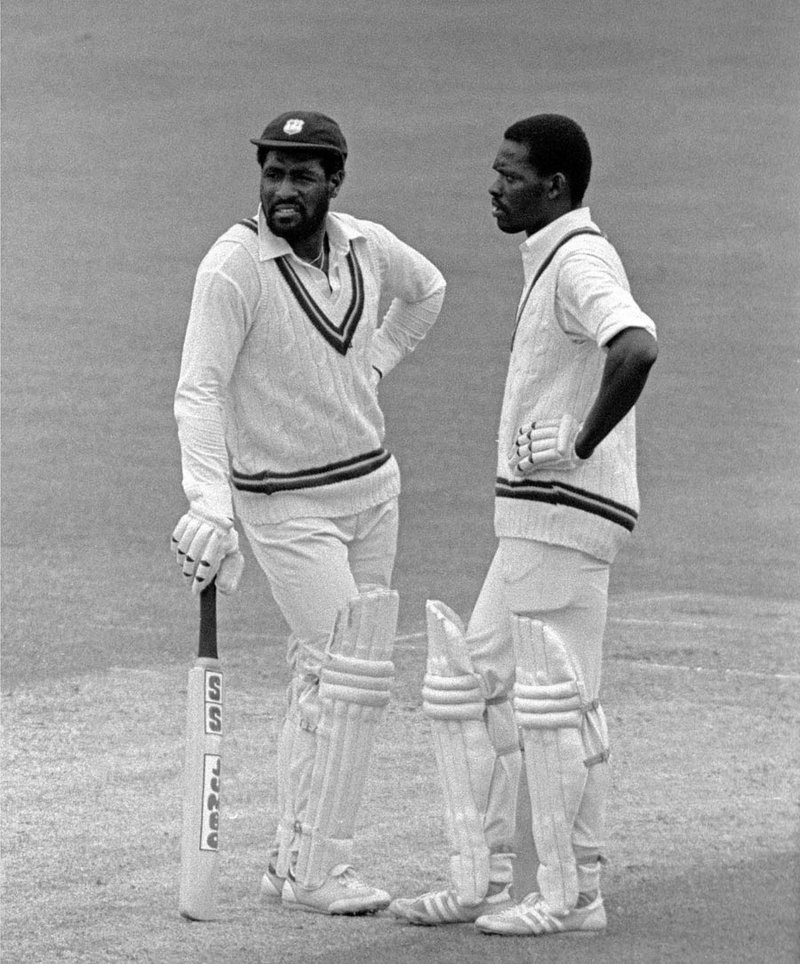 England had the better batting conditions in brilliant sunshine. Randall and Gooch made a brief assault, but between them Garner and Croft swept through the remainder of the innings. The six-foot-eight-inch Garner took five wickets for four runs in 11 balls and was twice on a hat-trick as the West Indian supporters made the evening a Caribbean carnival.