Those famous words from the legendary Ian Bishop echoed all around the planet from the commentary box at Eden Gardens, Kolkata as the Windies pulled off one of cricket’s greatest triumph. It was THE victory over England to win the ICC Men’s World T20 trophy – the second in four years.

Carlos Brathwaite – a rookie in his first global event; and Marlon Samuels – a veteran who four years earlier was the hero in Sri Lanka – were at the wicket with 19 runs needed off the last six balls. Brathwaite smashed 6, 6, 6, 6 off Ben Stokes to write his name in history’s pages.

Samuels was THE man at the other end when the fourth maximum sailed well into the stands way, way, way beyond the boundary at long on. His priceless knock of 85 not out off 66 balls made a world of difference.

It happened on April 3, 2016 – a victory which caught the attention of the entire world and sparked merriment all across the Caribbean archipelago – tiny theatres of cricketing and cultural brilliance.

It was dubbed “Super Sunday” – a day of great rejoicing – and came hours after the women’s team beat Australia by eight wickets with three balls to spare to capture their first global title. Hayley Matthews, a fresh-faced teenager, played well beyond her years to win the Player-of-the-Match award. 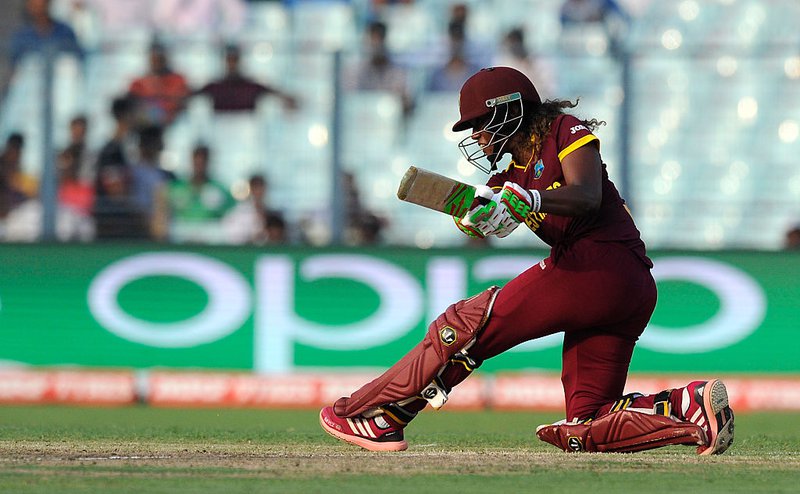 “What I told Brathwaite is just hold his pose and [Stokes] is going to bowl a couple of full tosses. It worked in our favour and Brathwaite played a brilliant knock to give me a little break at the other end,” Samuels said.

“We left the Caribbean with a six-step goal to the cup. And Carlos Brathwaite, in his debut World Cup, what a player he showed he could be. For me as a leader, it was just a joy to captain these guys out there.”

Taylor celebrated the victory with her team-mates and all fans around the world.

“I’ve been waiting for this a long time and it has come at the right time. We played some fantastic cricket … the batting has done it for us,” she said. “Fantastic to know that the men’s team were behind us. Darren Sammy sent me a text this morning that we were going to win, just wanted us to back ourselves and give our best.” 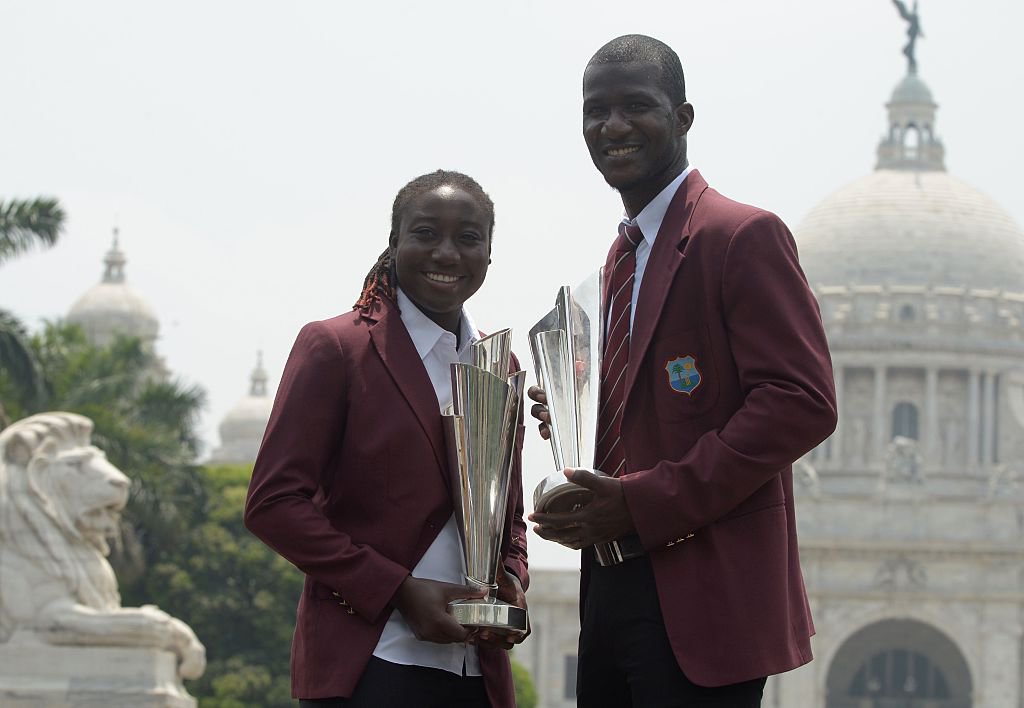