Captain Kieron Pollard played a magnificent innings of 75 not out off just 37 balls but West Indies fell to New Zealand by five wickets in the final over in the first T20 International on Friday. It was a career-best knock for the powerful right-hander who guided the innings after the the visitors slipped 59-5 and he pulled the innings around with a stunning display.

It was his fifth half-century and the knock topped his previous best of 68 against India in Mumbai a year ago. He smashed eight towering sixes which lit up the night sky around the Eden Park in Auckland. 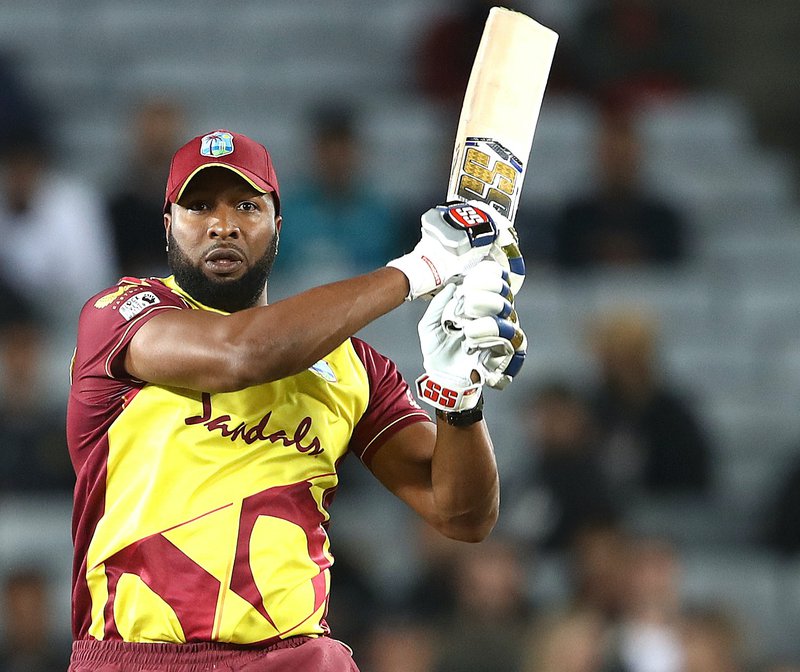 (Viewable to Caribbean audiences ONLY)

“It was great to see the fans back in the stands and I hope they had a great time tonight. We haven’t played in front fans for a while this year … so happy that we could get this atmosphere,” Pollard said after the match. “We didn’t play our best cricket, overall, but we have a quick turnaround and we will regroup and look to get things right in the second match which is just around the corner.” 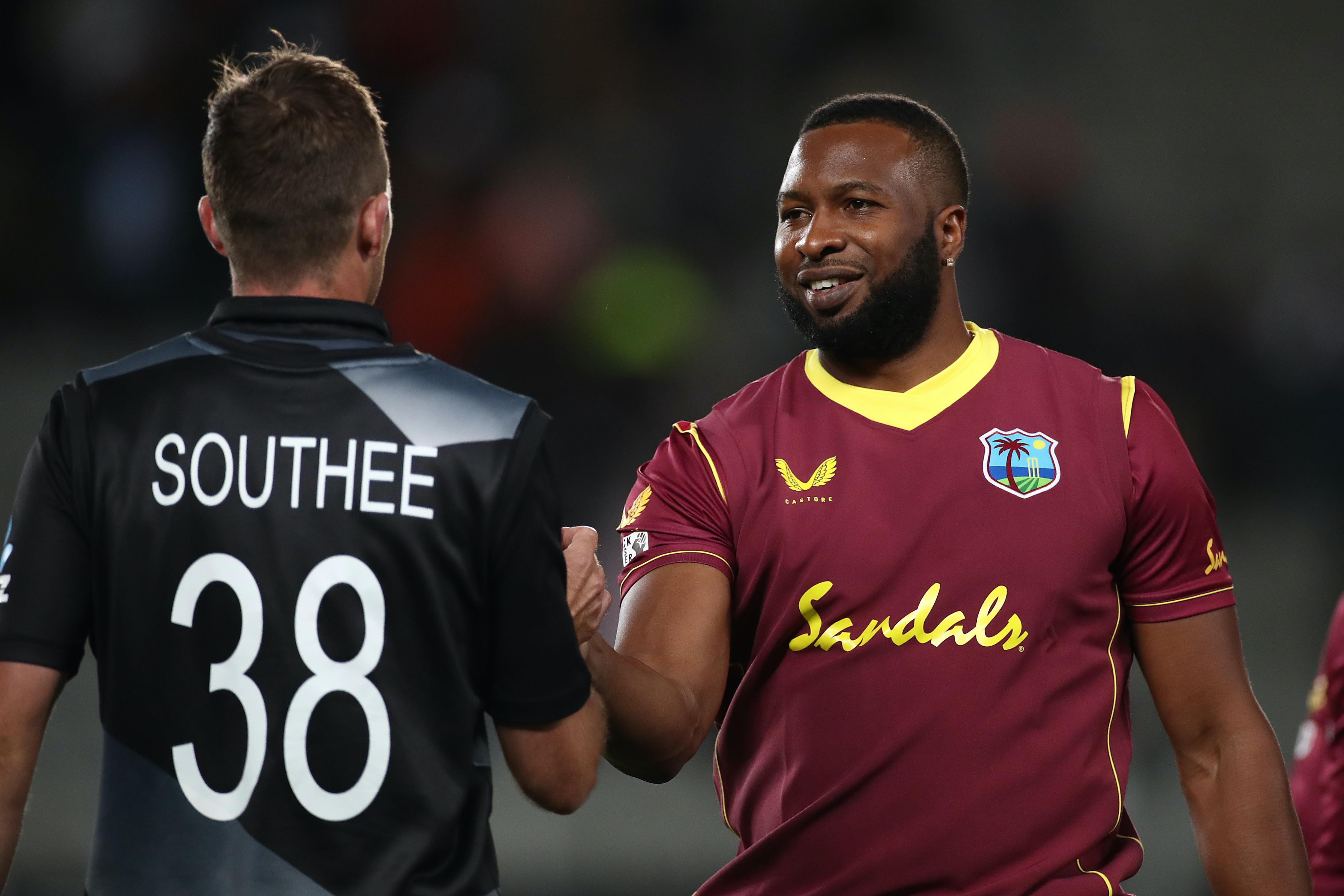 Pollard shared a crucial sixth-wicket partnership of 84 with Fabian Allen, who scored 30 off 26 balls. Earlier the innings was given a sizzling start as Andre Fletcher with 34 off 13 balls in an opening send of 58 off 3.2 overs with Brandon King. West Indies then lost four wickets in the pace of eight balls as pacer Ferguson threatened to run thought the innings, before Pollard stepped in to change the momentum.