Brathwaite gets set for Test with career-best 246

Kraigg Brathwaite continued from where he left off — on 183 not out overnight — to post the best score of his career on the second day of the four-day first-class match against New Zealand “A”. The opener made 246 which was also his second double-century in 160 first-class matches, as West Indies again batted very well on a placid pitch at the John Davies Oval in Queenstown.

Brathwaite batted for just under 10 hours and faced 400 balls. He hit 17 fours and a six. The monumental innings battered his previous best score first-class of 212 against Bangladesh in a Test match at Arnos Lake in St Vincent.

Speaking after the day’s play West Indies assistant coach Roddy Estwick noted it was a patient and mature innings from Brathwaite. 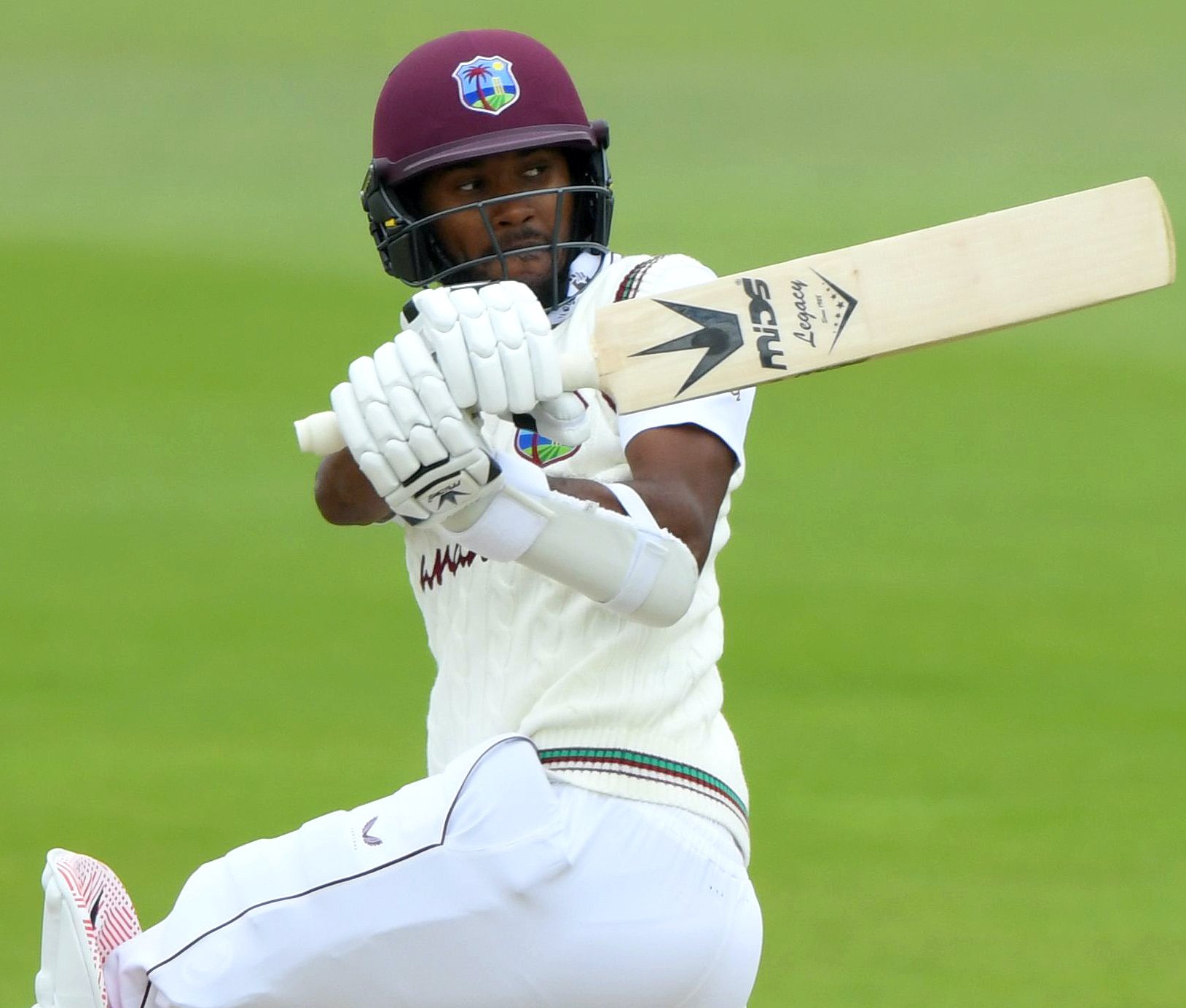 “Kraigg’s innings was outstanding. It wasn’t just the runs he scored but the level of concentration the discipline and the application were excellent. It is also about fitness, because to be able to bat for close to 10 hours is a very long time and he demonstrated this out there today,” Estwick said. “Before the start of the series we asked the batsmen to try and bat for as long as possible and that’s his style, to bat long and bat well … today he demonstrated that.”

The double-hundred came off 280 balls, with 16 fours and a six, and was solidly constructed from a steel core of patience and being prepared to work the ball around in classic anchorman style. It was Brathwaite’s 23rd century overall and the pace of his innings remained constant throughout.

Jermaine Blackwood also batted well with 53 off 114 balls as he shared a century stand with the Brathwaite for the fourth. Left-hander Raymon Reifer was patient near the end and reached 46 off 107 balls.