GEORGETOWN, Guyana- Hayley Matthews spun a web of magic over the Leeward Islands, to lead Barbados to an emphatic 7-wicket victory in Round 1 of the Colonial Medical Insurance Women’s Super50 Cup. 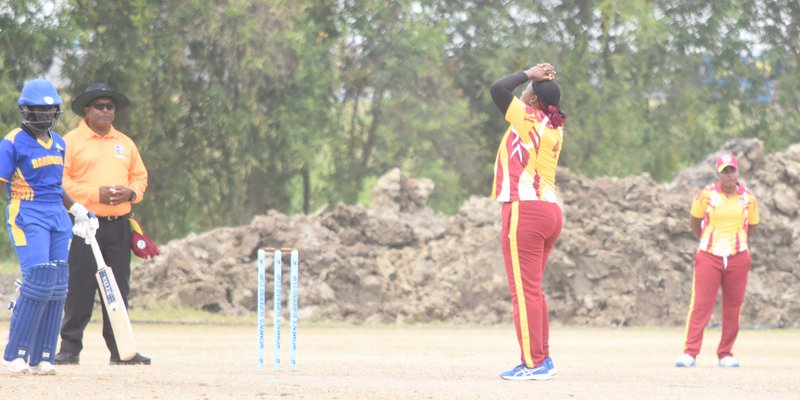 - 65 not out from newly appointed vice-captain of Trinidad and Tobago Reniece Boyce, saw them post 221/ 7 from their 50 overs, despite at one interval being 90/5. 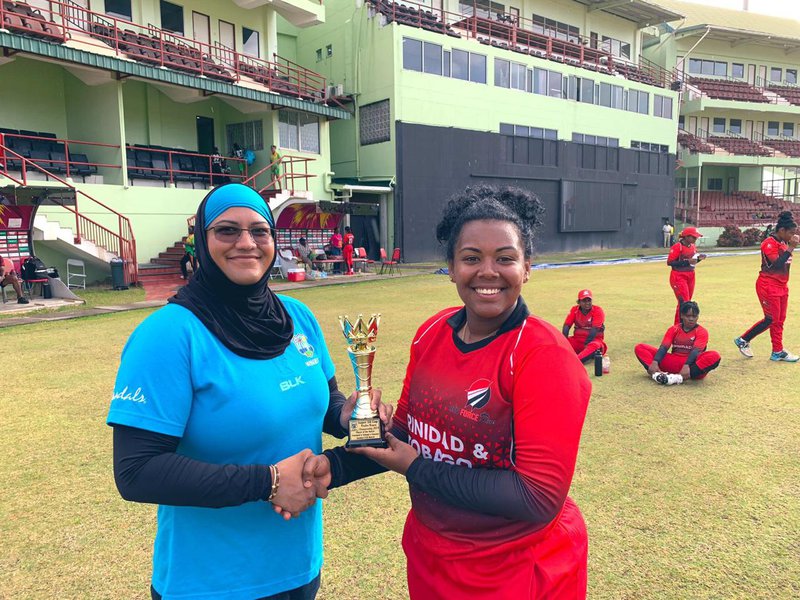 - Hayley Matthews struck with both bat and ball in captaining Barbados for the first time at the senior level. She took 7/27 and scored 23 runs in her team’s destruction of the Leeward Islands ladies.

- Chinelle Henry had a similar all-round performance for Jamaica. Henry struck an unbeaten 54 and took 2/17 to lead last year’s runner’s up to an 80-run victory over the Windward Islands. 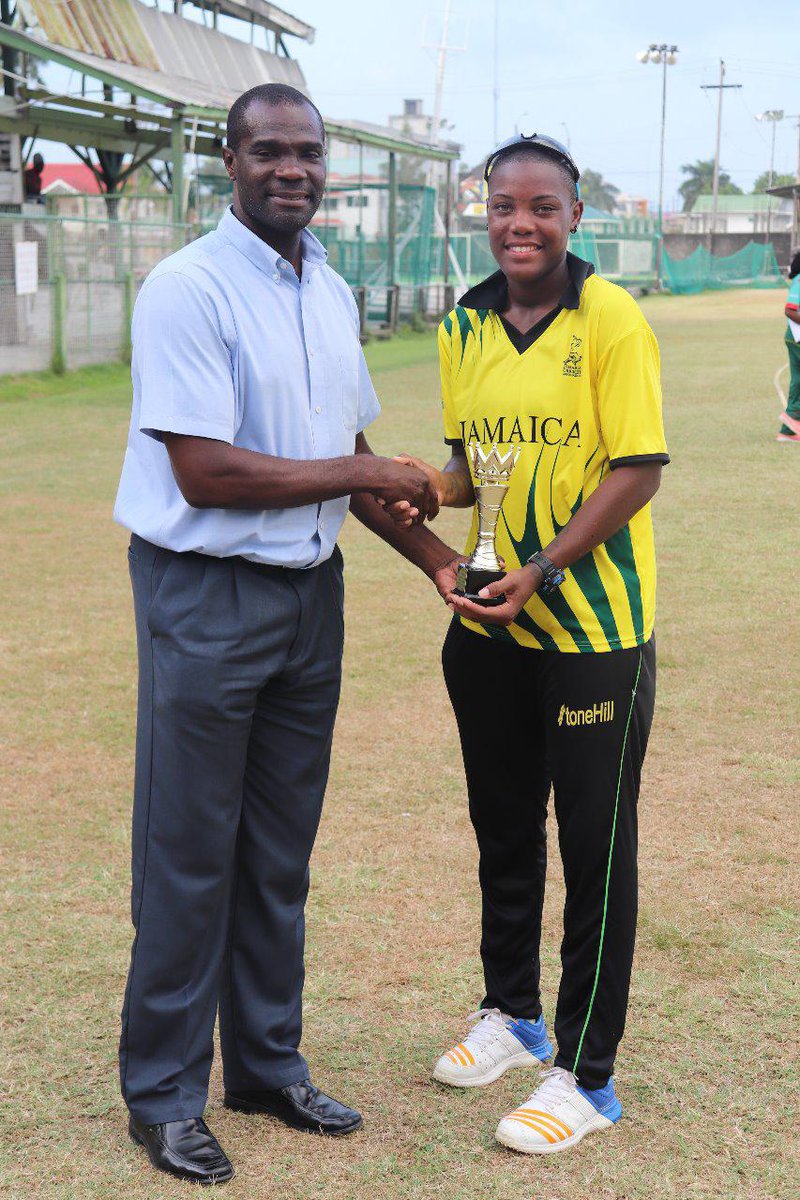