West Indies vice captain Nicholas Pooran played a sizzling career-best knock while fast bowler Jason Holder took career-best bowling figures, but Pakistan's bowling attack did just enough to take them to victory in the second match on Saturday. Pooran's explosive unbeaten 62 off 33 balls with six sixes and four fours kept the West Indies in with a chance of overcoming the target, even to the final over when 20 runs were required to overhaul Pakistan's total of 157-8. 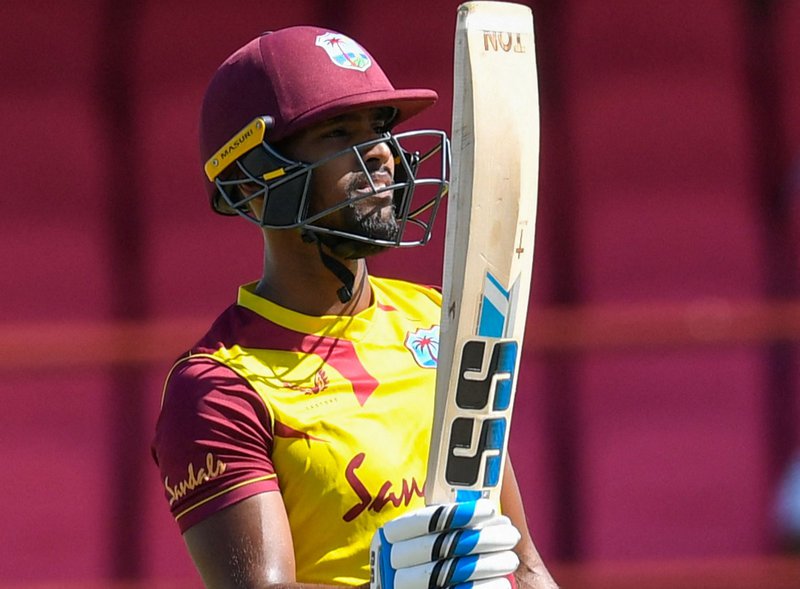 However, Shaheen Shah Afridi claimed the wicket of captain Kieron Pollard (13) and then denied the rampant Pooran the opportunity to swing freely and lustily at the next three deliveries to ensure the visitors came away with the win with the hosts kept to 150-4 off 20 overs. West Indies suffered a setback when opening batsman Evin Lewis retired hurt on 35 off 33 balls with two fours and two sixes mid-way through the innings.

Earlier in the match, it was Holder and Dwayne Bravo who combined to put the brakes on the Pakistan scoring rate. Holder returned the excellent figures of 4-26 while Bravo, the leading wicket-taker in all T20 cricket, claimed 2-24 as the tourists squandered a solid platform provided by Babar Azam and Mohammad Rizwan. 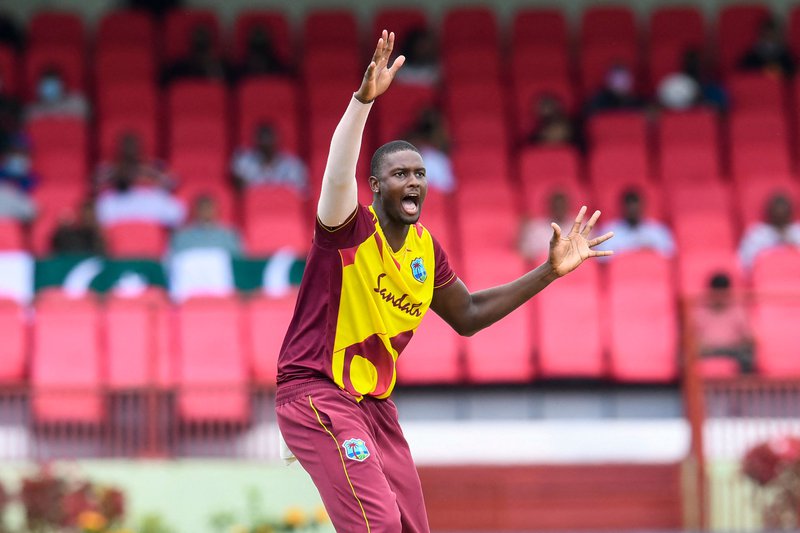 Babar’s polished 51 off 58 balls with two sixes and four fours was the topscore of the innings. He put on 67 runs for the third wicket with Rizwan (46) after Sharjeel Khan and Rizwan had set the stage for a challenging target in putting on 56.

Pollard, who played the supporting role in a 70-run fourth-wicket partnership with Pooran to revive the West Indies chances, gave credit to the West Indies bowlers for limiting the visitors after he chose to put them in to bat.

“We were staring down the barrel of a 170-plus total and I was really happy with the way the bowlers battled back in the latter half of their innings,” Pollard said. “We had to try and explode towards the end but it just didn't work out.”

The two teams will return to the same venue on Sunday for the third and penultimate match of the Osaka Batteries Presents PSO Carient T20 Cup. First ball is 11am (10am Jamaica Time).