PORT OF SPAIN, Trinidad – West Indies failed to tame irrepressible India captain Virat Kohli and he stroked his second successive hundred, the 43rd of his career, to spearhead a remarkable run chase, leading his side to a six-wicket victory under Duckworth/Lewis/Stern Method in a rain-marred third MyTeam11 One-Day International, co-sponsored by Skoda and KEI.

Get a quick view of the action in the two minute highlights below!

Veteran opener Chris Gayle had blasted 72 from 41 balls, as West Indies raced to a competitive 240 for seven off their rain-reduced, allotted 35 overs, after they chose to bat in the contest at the Queen’s Park Oval here. 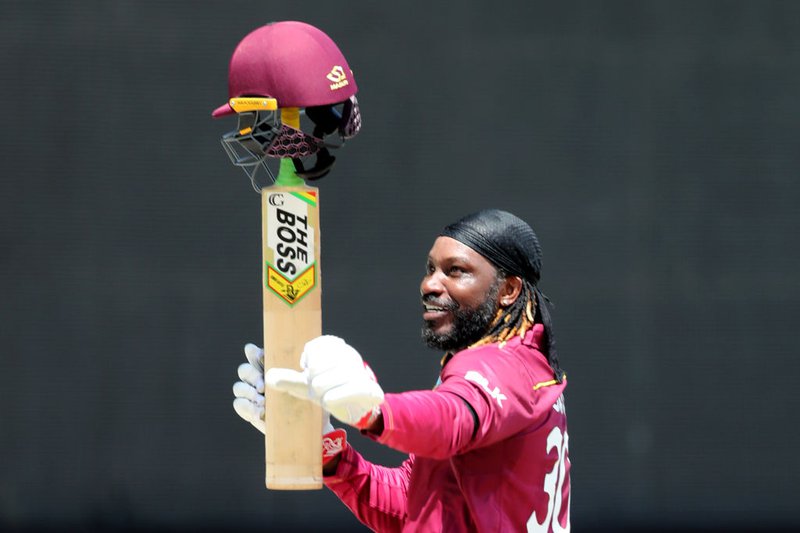 His opening partner Evin Lewis scored 43, Nicholas Pooran made with a quick-fire 30, Shimron Hetmyer got 25 and Shai Hope added 24. 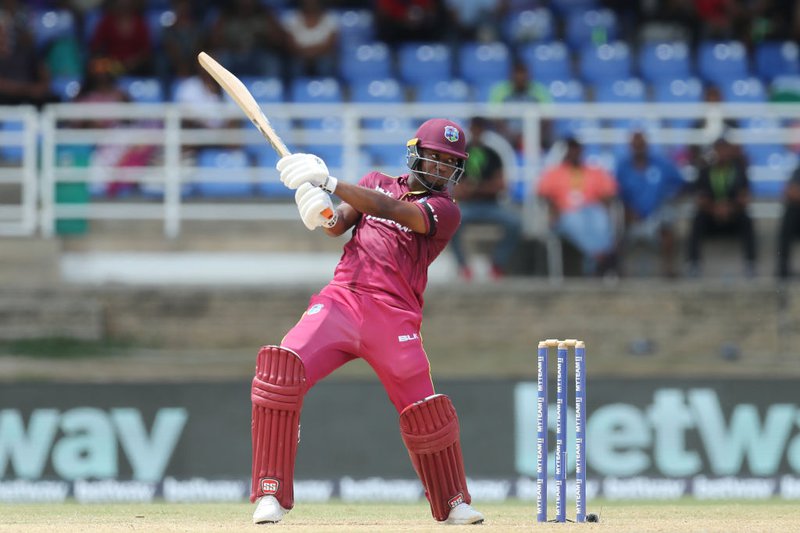 Under the D/L/S Method, India were set a daunting 255 for victory from their 35 overs after rain had caused a near 3 ½-hour break during West Indies’ innings, but Kohli led the charge, as they effortlessly chased down the target with 15 balls remaining to take the three-match series 2-0, leaving the hosts to ponder their 13th defeat in 22 ODIs this year.

Dropped on 11 in the sixth over by wicketkeeper Shai Hope off seamer Keemo Paul, Kohli made West Indies pay for the error, Kohli carved out an undefeated 114 off 99 deliveries to follow up his 120 in last Sunday’s second ODI at the same venue, making him a shoo-in for the Player-of-the-Match and Player-of-the-Series awards. 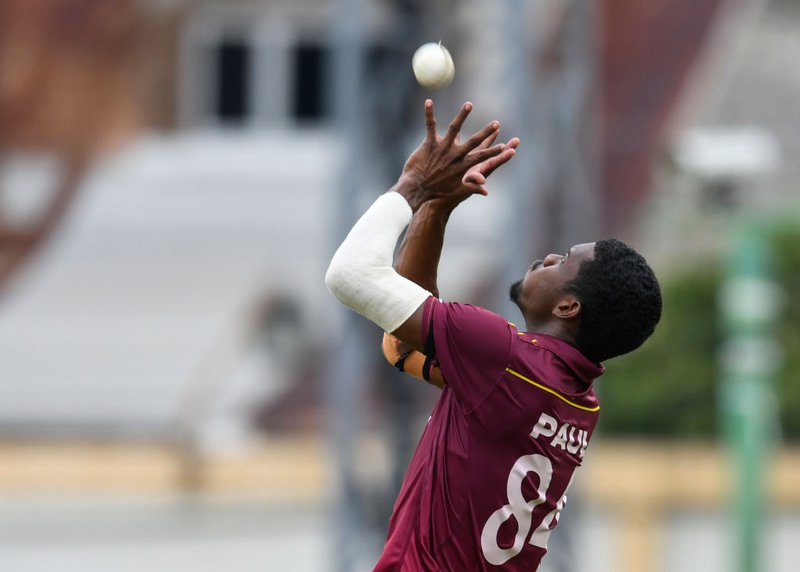 Shreyas Iyer supported with an enterprising 65 off 41 balls and left-handed opener Shikhar Dhawan gathered a run-a-ball 36, as India managed a run chase which could have proved tricky.

Catch up on the extended highlights below.