MATCH REPORT & HIGHLIGHTS - WI BOW OUT OF CWC '19 WITH VICTORY

Brathwaite grabbed 4-63 from nine overs and Roach snared 3-37 from his allotted 10 overs, as the West Indies bowled the Afghanis out for 288 off the final ball of the match to successfully defend a target of 312 in their final match of the tournament at Headingley. 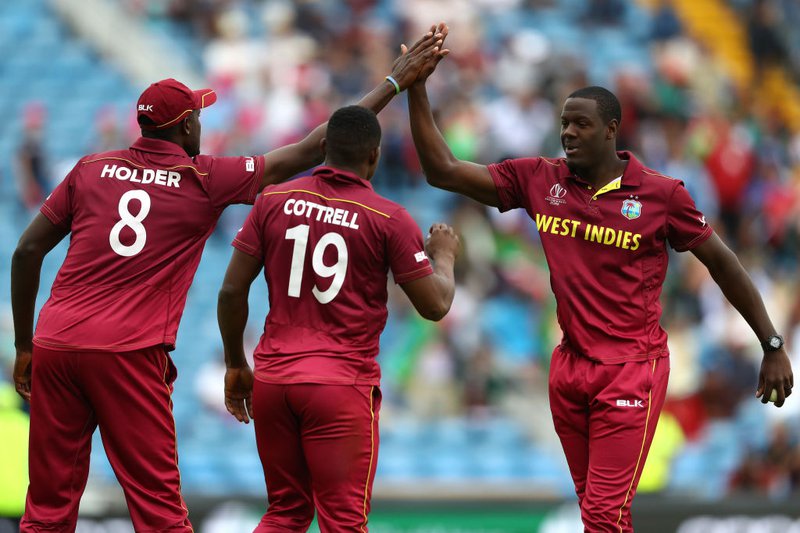 Roach grabbed the scalp of Afghanistan captain Gulbadin Naib in the second over of the chase, but the Caribbean side met resistance when 18-year-old wicketkeeper/batsman Ikram Alikhil shared 133 for the second wicket with Rahmat Shah and 51 for the third wicket with Najibullah Zadran.

Once Brathwaite and Chris Gayle, playing his final World Cup match for West Indies, removed Shah for 62 and Alikhil the top score of 86 respectively, to leave the Afghanis 189 for three in the 36th over, there was little defiance from the rest of the batting. 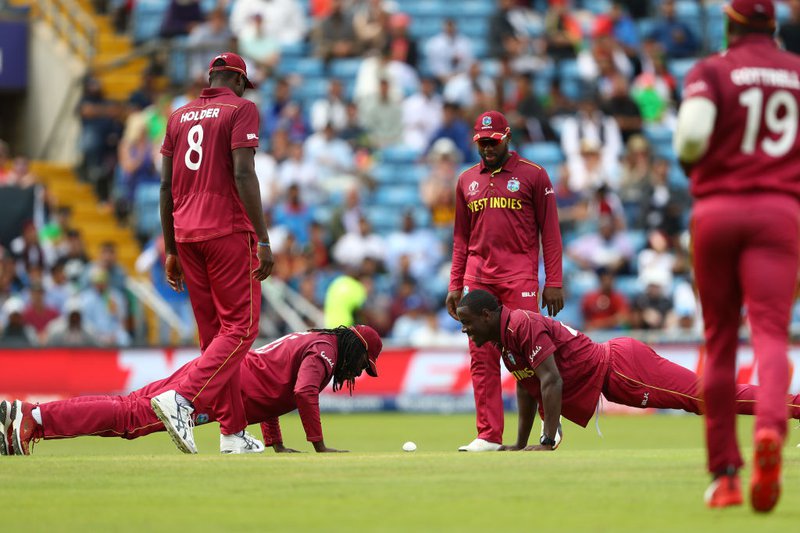 Oshane Thomas formalised the result which ended a streak of five straight matches in the tournament without a win for the West Indies, when Fabian Allen ran backwards from cover and put his left-hand out and completed a stunning catch to dismiss Shayid Shirzad. 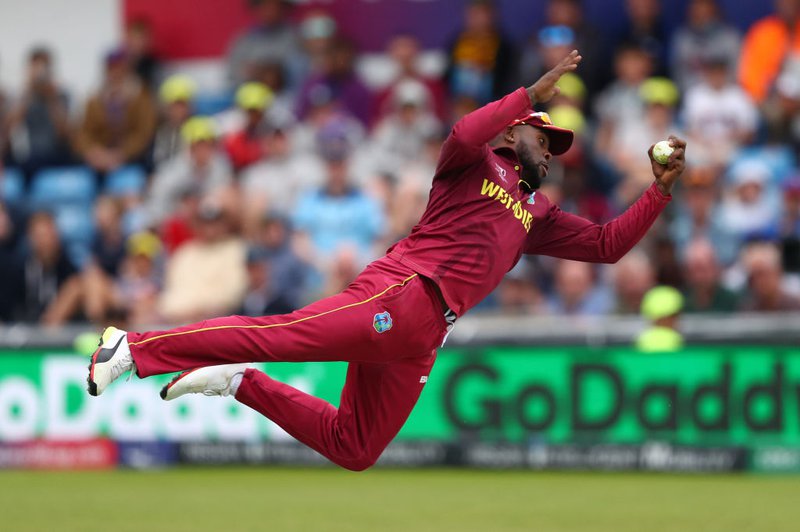 The result meant that the #MenInMaroon finished the tournament with just two wins from their nine preliminary matches, placing ninth in the table just ahead of Afghanis, and have now officially bowed out of contention.

Earlier, Gayle failed in his bid for a flourishing conclusion to his World Cup career, when he was dismissed for just seven in the sixth over, after the West Indies chose to bat. 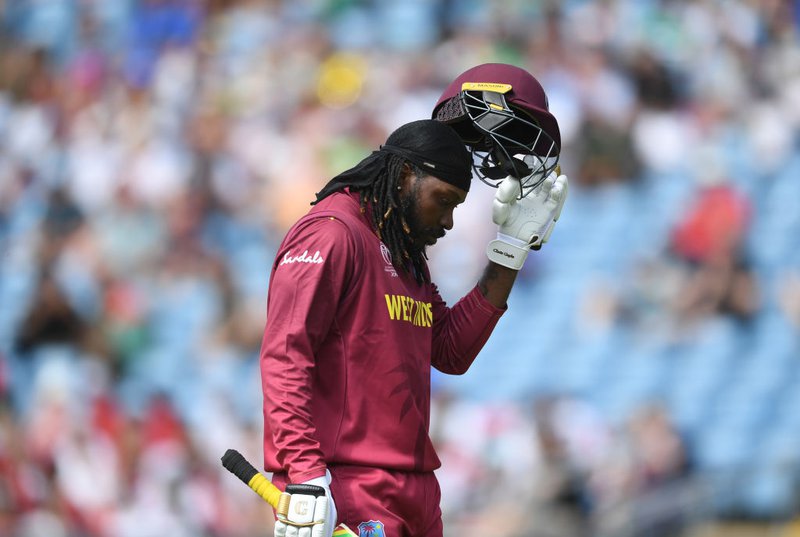 The 39-year-old Gayle smashed one boundary before he attempted another big hit and was caught behind, leaving him just 10 runs short of Brian Lara’s record of 10,348 for the most One-day International runs for the West Indies.

It also left the self-proclaimed “Universe Boss” just 13 runs short of Lara’s 10,406 for the most runs by a West Indian in the history of ODIs.

The future of West Indies batting however, made up for Gayle’s failure, as Shai Hope led the way with 77 to earn the Player-of-the-Match award, opener Evin Lewis and fellow left-handed batting compatriot Nicholas Pooran hit 58 each to propel the West Indies to 311 for six from their 50 overs. 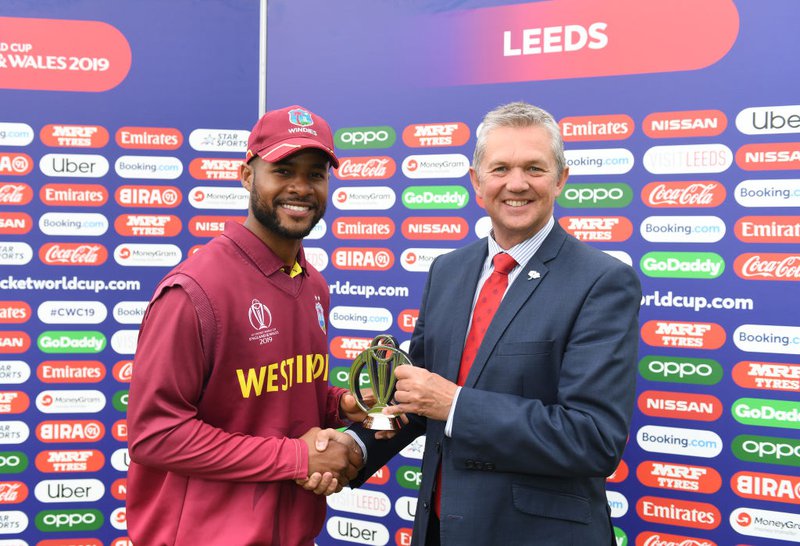 West Indies captain Jason Holder belted four sixes in a quickfire 45, as 111 were added in the final 10 overs of an innings containing 12 sixes.