West Indies will look to continue their success over England at Kensington Oval when the two team meet in the second Apex Test match, starting Wednesday. First ball daily is 10m (9am Jamaica). 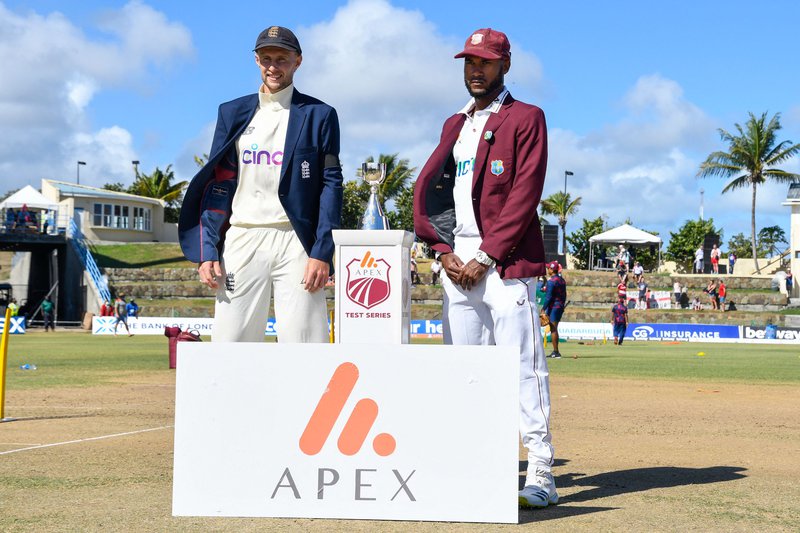 Captain Kraigg Brathwaite has underscored the importance of starting from scratch when the two teams renew rivalries at the historic venue, which hosted the first Test in the Caribbean back in 1930. In their last meeting here three years ago, West Indies pulled off a quite memorable win by an innings and 381-run inside four days, which was the platform for a 2-1 win in the three-match series.

“You could draw on it (Test win 2019) in terms of different things we did as a bowling unit on the pitch,” Brathwaite said on the eve of the match. He was speaking to members of the media following a full training session. 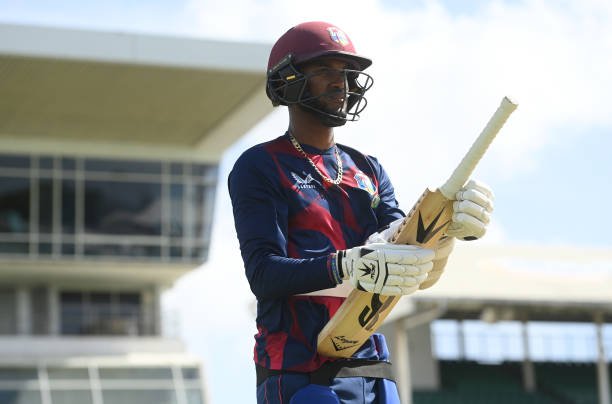 “Obviously it’s a different pitch [but] I think it is history to be honest. I think we have to really look to the future and [focus on] discipline as I said, especially from a bowling point of view. We got four wickets early [in the opening Test last week] and then we went three runs an over for a period. So, I think we can draw on some things that we did well as some of the players, but I think we’ve got to buckle down and start fresh.”

West Indies have not lost to England at the Oval in nearly two decades. In 2015, they recorded a five-wicket triumph inside three days and six years earlier, drew a high scoring encounter when they piled up 749.

“I think we’ve just got to deal with the processes. I think that’s important,” Brathwaite said. “[Nkrumah] Bonner led the way with the batting [and] we got 350 in the first innings [in Antigua] so it’s trying to repeat that, being consistent with getting runs. “Then obviously the bowling is just being a little more disciplined in terms of the middle periods and probably being a bit tighter. [Conceding] under three runs an over and creating that pressure would help to get more wickets in the middle order.”

Attention will be on experienced Kemar Roach who enters the game with 235 wickets, needing just one to go past the legendary Sir Garry Sobers and move into sixth spot on the West Indies all-time list.