Jason Holder to lead Windies in Sandals T20Is against England

GROS ISLET, Saint Lucia – Two-time World T20 champions West Indies have named the 13-member squad for the three-match Sandals Twenty20 International Series against England. The Cricket West Indies Selection Panel has named Jason Holder as captain for this series and have kept the core of the squad which played in the five-match Colonial Medical Insurance ODI Series.

Chairman of Selectors Courtney Browne said the aim is to give as much exposure as possible to the hopefuls for the ICC Cricket World Cup 2019 in England and Wales in a bid to continue planning towards the marquee event. Holder therefore, will lead the squad for this Series only, while Carlos Brathwaite remains the bona fide T20 captain.

“After discussion with the coach surrounding preparation for the ICC CWC 2019, it was proposed that we retain the ODI squad to play the T20 matches against England. After deliberations with captain, coach and the panel, we all are of the opinion that it would aid in the team’s World Cup preparations,” Browne said.

“We have a triangular series in Ireland in early May, which coincides with the Indian Premier League. A high number of the World Cup hopefuls will be involved in the IPL and will miss the tour to Ireland.  We therefore, felt, that we could not miss this opportunity for the coaching staff to continue work towards finalizing their strategies,” he continued.

“We were very impressed with the way the team played in the recent Colonial Medical Insurance ODIs. To bounce back and level the series 2-2 against the Number 1 ranked team in the world was a great performance. We wish Jason and his team all the best in the Sandals T20 Series, and we wish them more success as we continue preparation towards the ICC CWC 2019.” 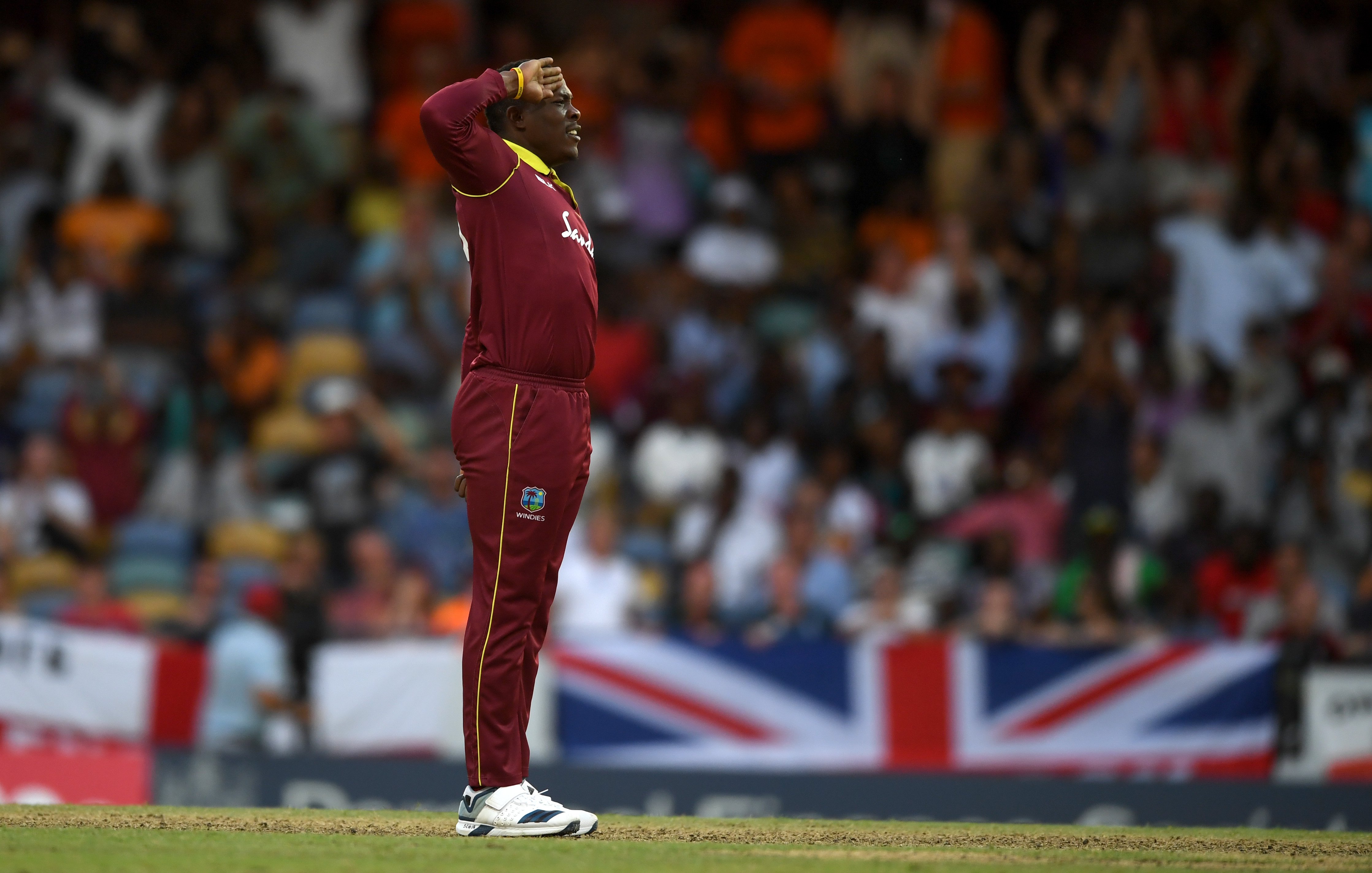 NOTE: CWI Medical Panel outlined that Andre Russell has been withdrawn from the squad, due to an adverse reaction he had to a medical procedure done in Dubai before he flew to the Caribbean.