ST. JOHN’S, Antigua – West Indies will begin their bid to become World Test champions during the India Tour of the West Indies which starts in August and will be sponsored by MyTeam11 and co-powered by Skoda and Kamla Pasand.

The West Indies and India will play two Tests – from August 22 to 26 at the Vivian Richards Cricket Ground in Antigua and from August 30 to September 3 at Sabina Park in Jamaica – during the five-week Tour, which also includes three Twenty20 and three One-day Internationals. 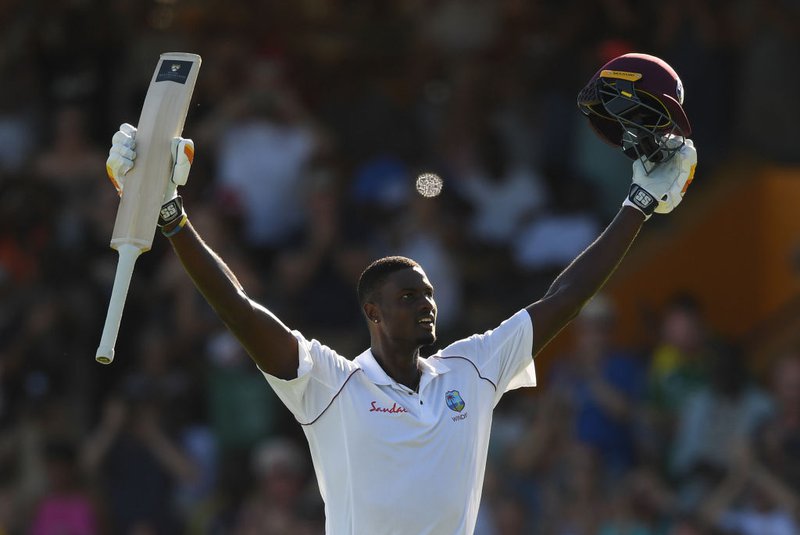 The two Tests open the new ICC World Test Championship, which will be played over the next two years and has been introduced to give greater context and competition in the “Ultimate Test” of the game, combining strategy, skill and endurance.

“The West Indies and India have a long and colourful rivalry, and the MyTeam11 Series will bring more thrilling competition across every format of the game,” said Cricket West Indies Chief Executive Officer Johnny Grave.

“We’ll be seeing some of the World’s best players go head to head in T20Is, ODIs and then in the new World Test Championship. West Indies fans, young and old, will have the opportunity to see some incredible cricket.” 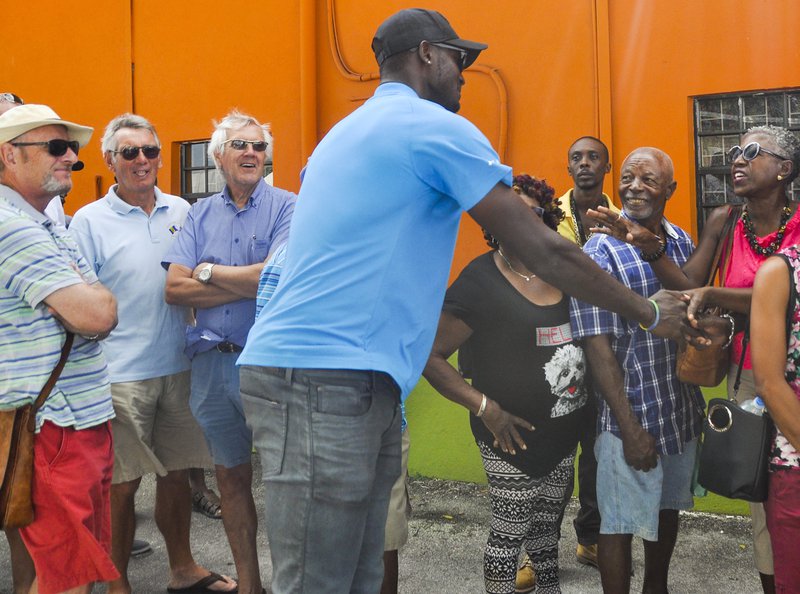 The MyTeam11 Series starts with three T20Is, with the first two matches being contested back-to-back on the weekend of August 3 and 4 at the Broward County Stadium in the city of Lauderhill in the American state of Florida.

Only one of the two T20Is produced a result when the two sides played at this venue three years ago before sell-out crowds, with the second match ending in a no-result, due to a rain and technical delay.

In the first match of the series, India’s K.L. Rahul scored the second-fastest T20I century off only 46 balls, eventually finishing on 110 not out for the highest international score in the venue’s history.

The two teams also the posted the highest international innings totals in the venue’s history for a World record of 489 runs, with the West Indies winning by one run, thanks to an even hundred off 49 balls from left-handed opener Evin Lewis.

Commercial and Marketing Director, Dominic Warne said, “As part of our partnership with USA Cricket we’re excited to bring two more T20Is to Florida, giving the West Indies fans in North America the opportunity to watch the team live. This continues our plan of growing our audience and cricket’s appeal in North America to increase cricket participation and investment back into the West Indies. The MyTeam11 Series will provide the growing cricket audience in the USA, who follow the West Indies, the chance to experience the fast-paced action of T20 cricket.”

The last of the three T20Is in the MyTeam11 Series will be played on August 6 at the National Stadium in Guyana, where the series also transitions to the 50 overs-a-side format with the first ODI taking place on August 8, the first time in three decades the two sides will contest an ODI in the South American nation. 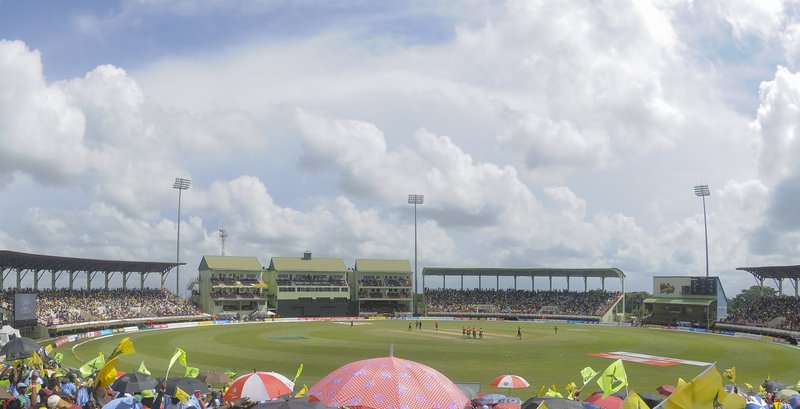 The MyTeam11 ODI series concludes with matches – on August 11 and 14 – at the Queen’s Park Oval in Trinidad.

Online sale of tickets for the matches will be available from June 24 via the “Buy Tickets” button on the CWI website, www.windiescricket.com. Local box office sales start approximately two weeks in advance of each leg of the Tour.

Got your WINDIES Gear?

Be sure to Shop West Indies gear here!

ABOUT THE ICC WORLD TEST CHAMPIONSHIP

The ICC World Test Championship (WTC) has been introduced by the ICC, the sport’s World governing body, to give greater context to the longest format of the game and will be played over the next two years. It will feature nine of the 12 Test-playing nations, each of whom will play a Test series against six of the other eight teams.

Each series will consist of between two and five matches, so although all teams will play six series (three at home and three away), they will not play the same number of Tests. Each team will be able to score a maximum of 120 points from each series and the two teams with the most points at the end of the league stage will contest the Final in June 2021 in England to crown the first ever World Test champion.

Some of the nine WTC teams will play additional Test matches during this period which are not part of the Championship. They are, however, part of the ICC Future Tours Programme for 2018 to 2023 and are designed mainly to give matches to the three Test-playing sides – Afghanistan, Ireland and Zimbabwe – not taking part in this competition.