The entertaining 2-2 ODI series draw between Windies and England earlier this year gives the Men in Maroon high hopes of toppling the ICC World Cup favourites in their clash at Southampton on Friday. 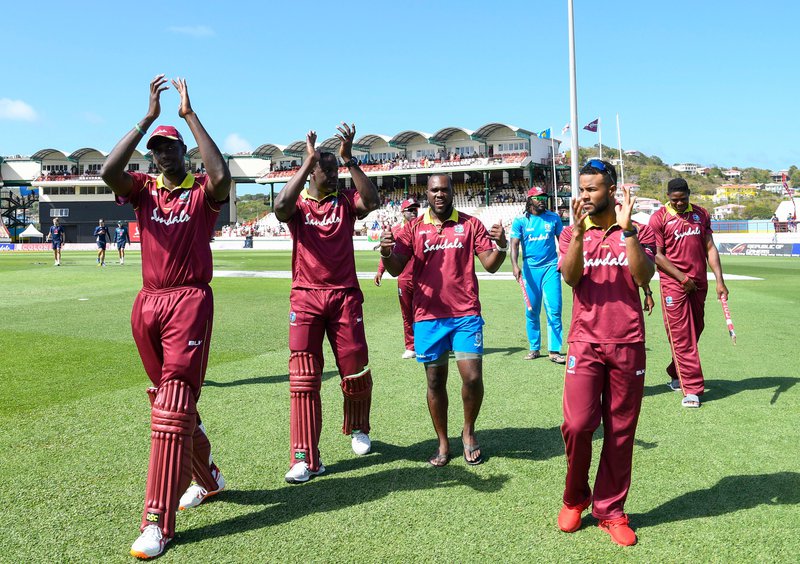 The tournament hosts have been in trademark swashbuckling form with the bat, but are far from infallible, having lost to Pakistan - who had just lost heavily to the Windies - and Australia in a warm-up fixture. Jason Holder's team has also been impressive in their other matches after that early statement of intent against Pakistan and will arrive on the south coast of England full of confidence. With the rain that has affected the UK clearing, a thrilling contest is in store.

Here we look at the key battles and the implications of that topsy-turvy shared series in the Caribbean.

The Universe Boss is the key Windies wicket and England will look to take on the early lateral movement provided by Woakes. However, Gayle's intent has proved hard for the Warwickshire man to handle: their ODI head-to-head record reads 143 runs from just 111 balls, with two dismissals. Amazingly Gayle takes Woakes for a boundary, on average, once every five balls faced. 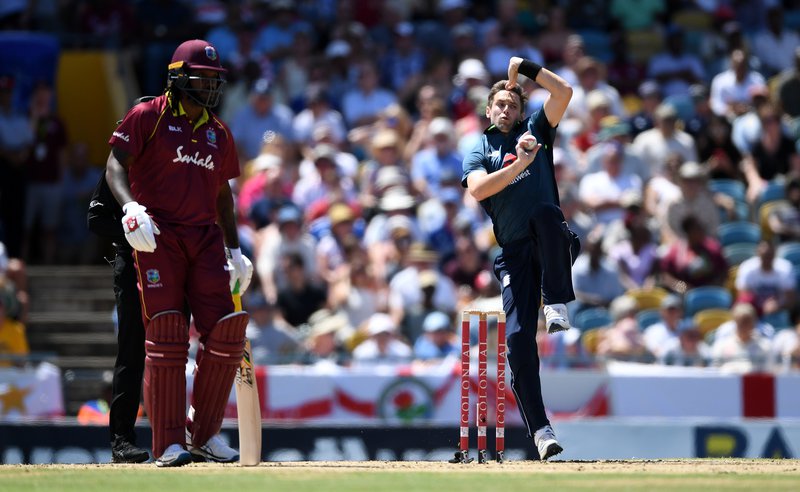 Starting with spin is tempting against Gayle - as England did successfully with Joe Root in the 2016 ICC World T20 final - but Moeen might not get the job here, even if he is recalled. England's main off-spinner has been plundered for 134 runs off 83 balls by Gayle, with no wickets to show for his toil. 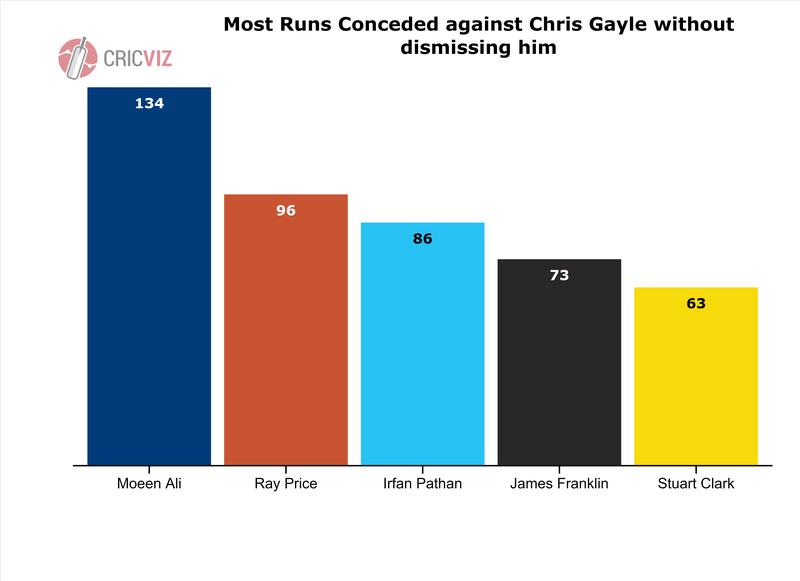 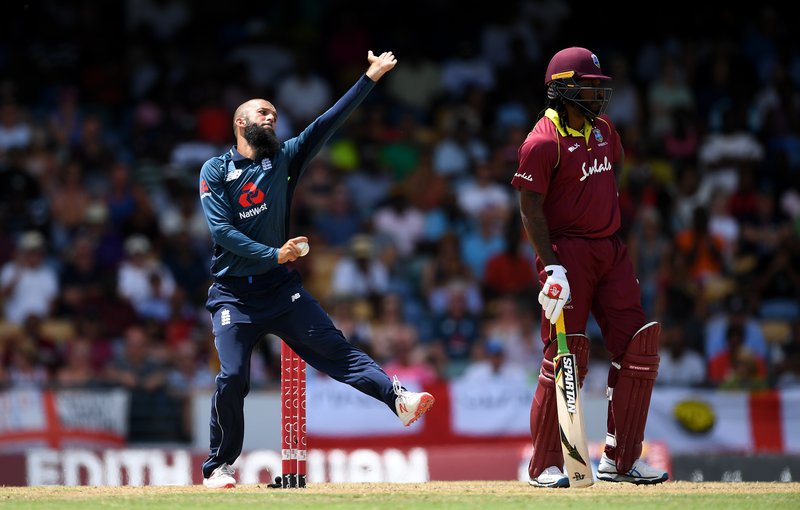 Hope has been in superb form this year, averaging 60.4 in ODIs. He is the glue at the top of the Windies' order, but must guard against a barrage from Ben Stokes. The England all-rounder has figures of 4-25 from 52 balls against Hope and could well be called upon by Eoin Morgan if Hope drops anchor as he so often does. 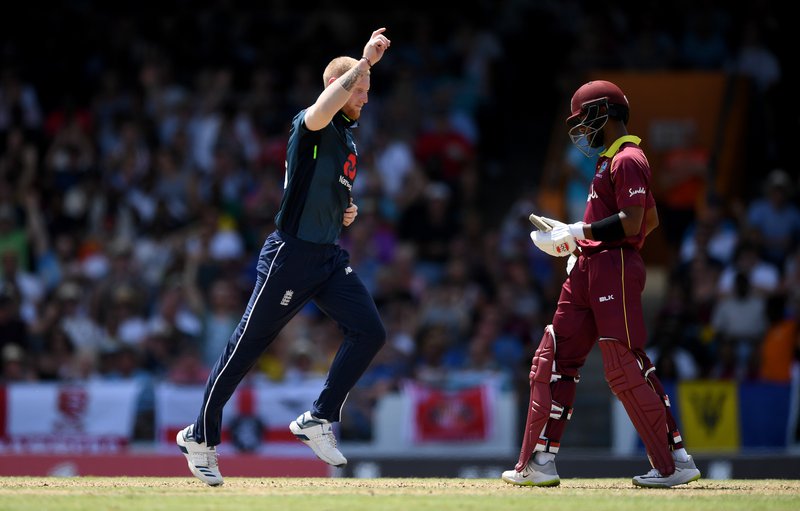 The skipper very nearly got the Men in Maroon over the line in their run chase against Australia and he will likely face a tricky match-up in Liam Plunkett. The big England enforcer is generally used in the late middle overs when Holder is likely to be at the crease, especially with a record of 4-36 from 41 balls against him. 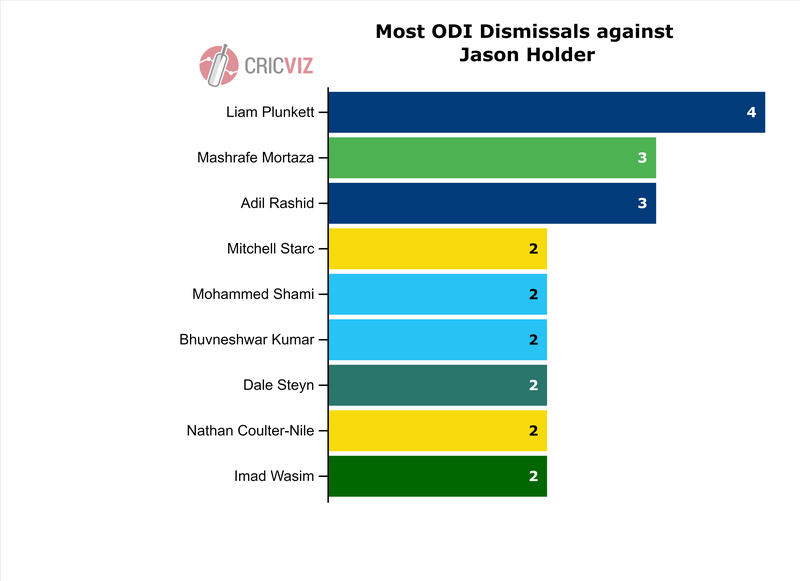 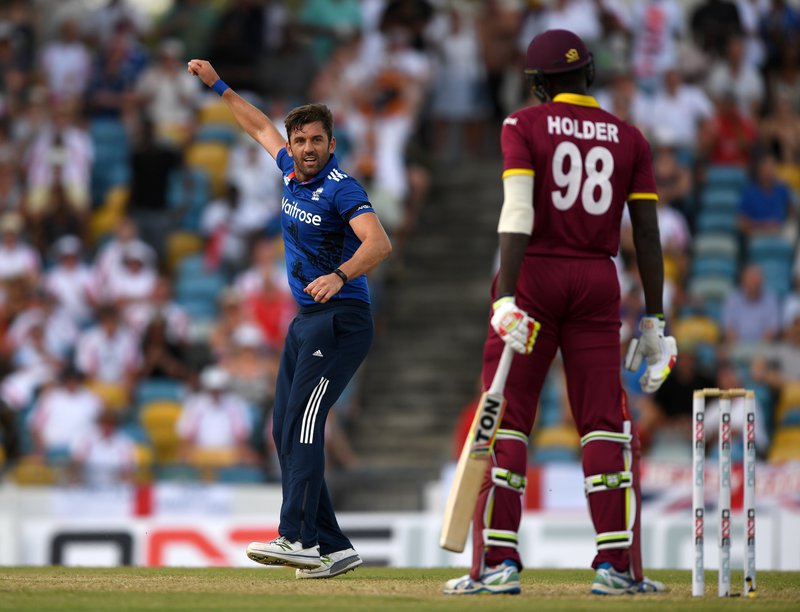 England's ODI excellence is driven by attacking intent with the bat and the tone is often set by Bairstow. Cottrell has dismissed him twice in the 24 balls delivered to the Yorkshireman and the result of this match-up could prove crucial. 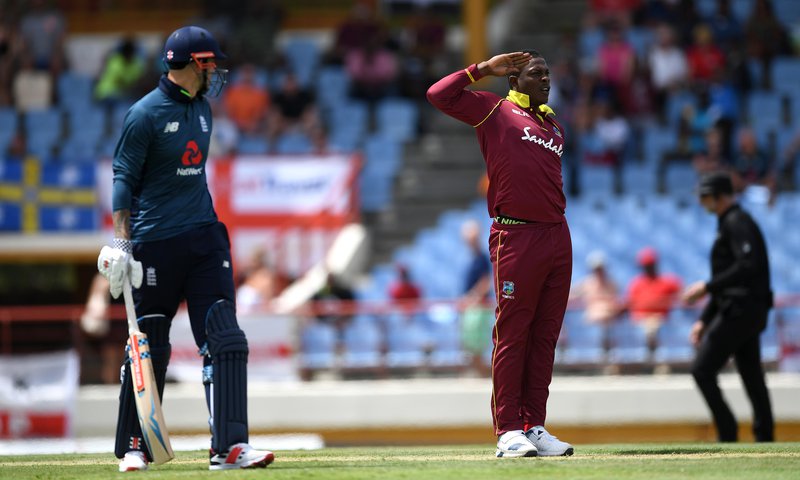 The hosts have so many batting options that the consistent Root is sometimes overlooked. Holder has figures of 2-67 from 86 balls against Root and might well put himself on early in the stylish right-hander's innings. 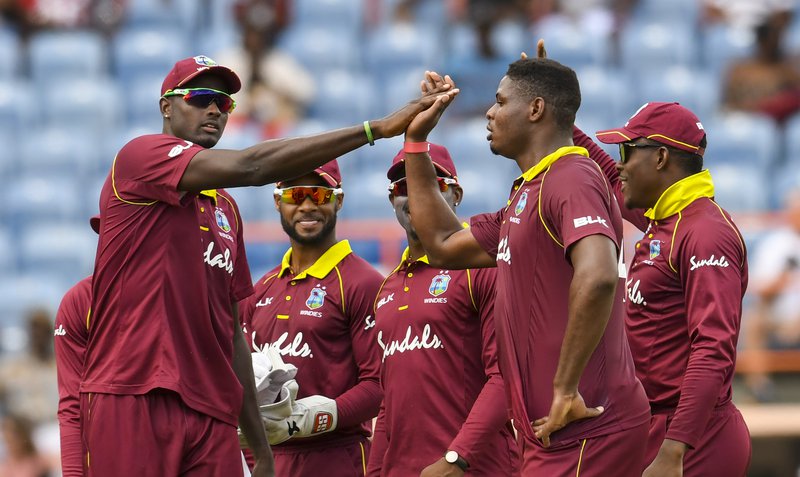 The Windies pace attack has been a real strength in the tournament so far and they will be wary of exposing Nurse to this England line-up. The likely top six has a combined record of 428 runs from 423 balls against the off-spinner, with just four dismissals. Containing them with spin is a tough task and if England do survive against the pace unit, Nurse will be a man under attack. 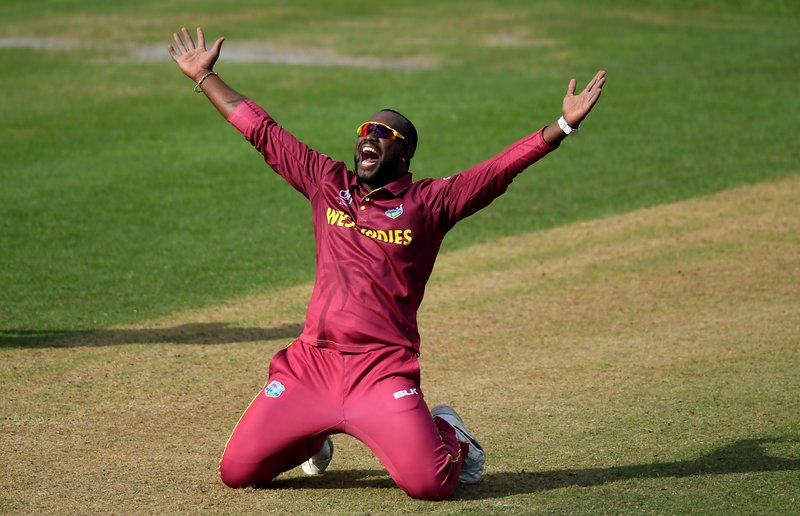