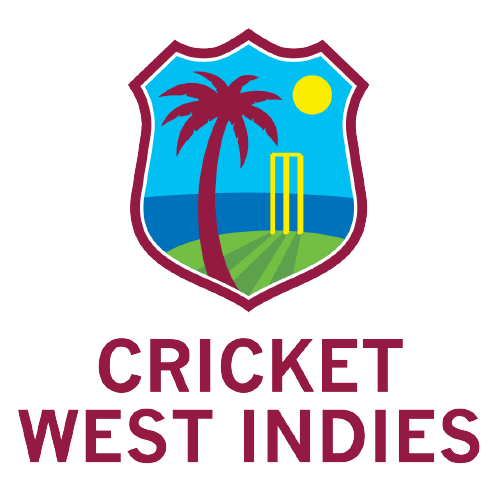 ST JOHN’S, Antigua – A three-member group of independent professionals has been named by Cricket West Indies (CWI) to conduct a comprehensive review of the early exit by the West Indies Men’s team from the recent ICC Men’s T20 World Cup in Australia. CWI today announced that the ICC Men’s T20 World Cup Review Group will undertake a holistic assessment of all aspects of the team’s preparation and performance at the global tournament.

The three members are: Brian Lara, the West Indies batting legend and current IPL T20 Head Coach; international cricket coach, South African Mickey Arthur; and Justice Patrick Thompson Jr., a High Court Judge at the Eastern Caribbean Supreme Court; who will serve as Chair of the Group who have already begun their work. 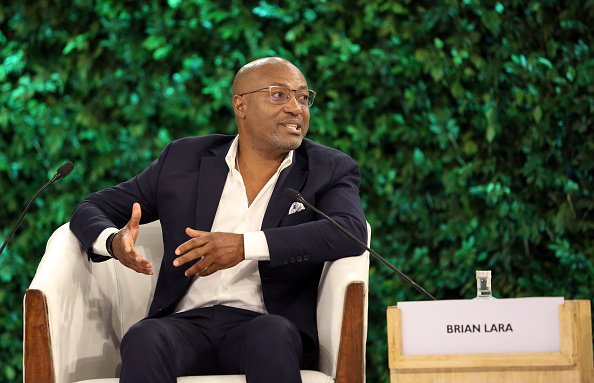 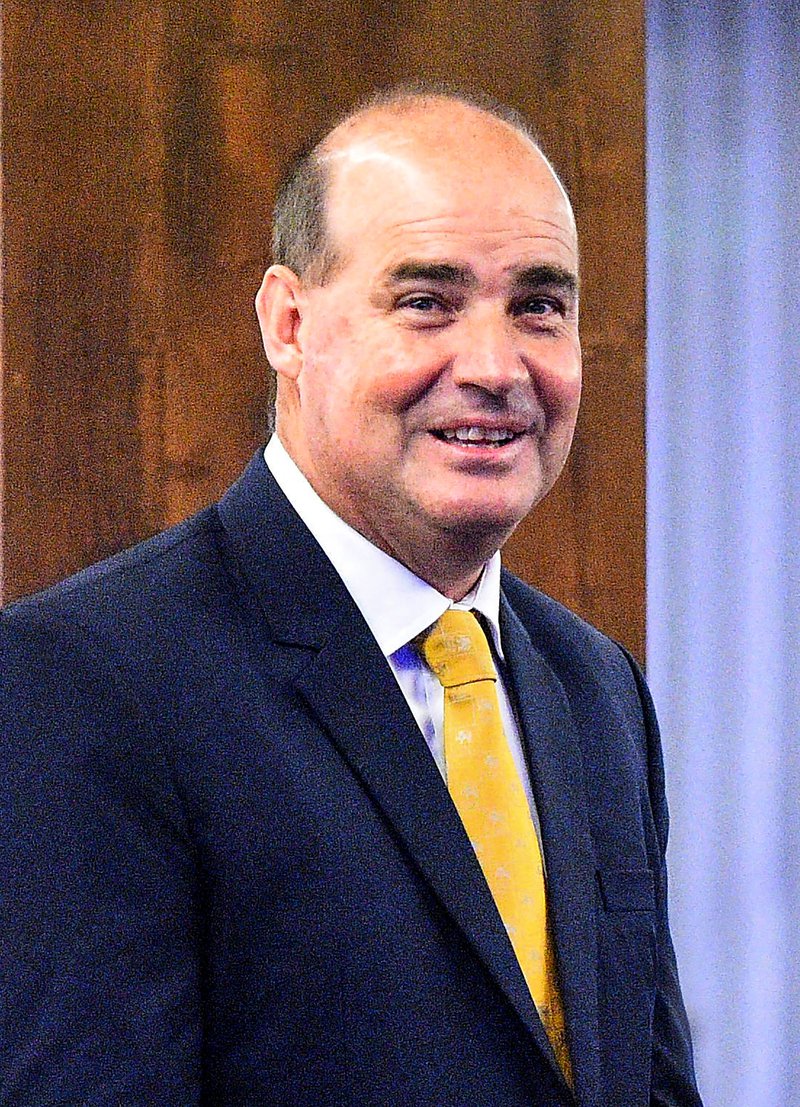 The West Indies team failed to qualify for the Super12s phase (second round) after losing unexpectedly to lower ranked teams, Scotland and Ireland. The losses caused great disappointment and frustration among all West Indies cricket stakeholders. The Group B qualifier round was played at Bellerive Oval in Tasmania where the team achieved their only victory over Zimbabwe, a team that qualified ahead of West Indies by defeating both Scotland and Ireland.

The three-member panel will submit a Report to the CWI Board of Directors, with relevant insight and clear recommendations. It is also intended that this review will establish a process and template for future performance reviews. The Terms of Reference (TOR) will be published.

In commenting on the appointments, CWI President Ricky Skerritt said: 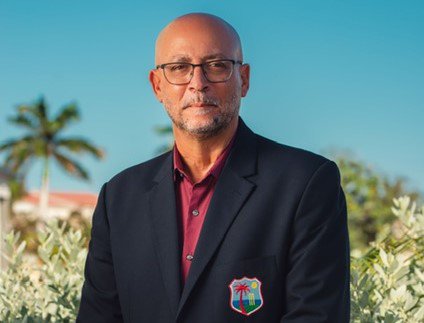 “CWI is fortunate to have such a knowledgeable and totally independent panel agree to serve West Indies Cricket under challenging circumstances. I am especially grateful for their commitment to lend some of their valuable time to this important review project. It is vital that players, coaches, administrators, and all of us who love West Indies cricket, recognize that creating a sustainable learning culture, throughout the organization, is a prerequisite for player growth and team improvement. Emotion-based and knee-jerk type decisions have failed CWI repeatedly in the past. I am confident that this independent World Cup review process will produce findings and learnings that should be of great benefit to our cricket system going forward.”