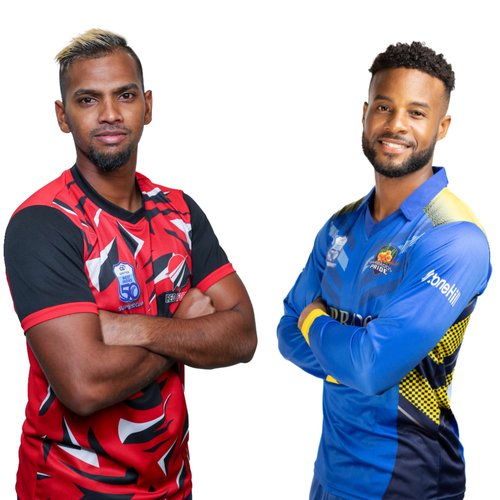 Wednesday, 16 November sees the first of the CG United Super50 semi-finals as defending champions Trinidad and Tobago Red Force (T&T) take on Barbados Pride in what is set to be a fantastic contest between two sides featuring numerous players with international experience.

The match will be played at the picturesque Sir Vivian Richards Stadium with first ball at 2pm local time (1 noon Jamaica). Fans can catch the LIVE ball-by-ball action on ESPN Caribbean. 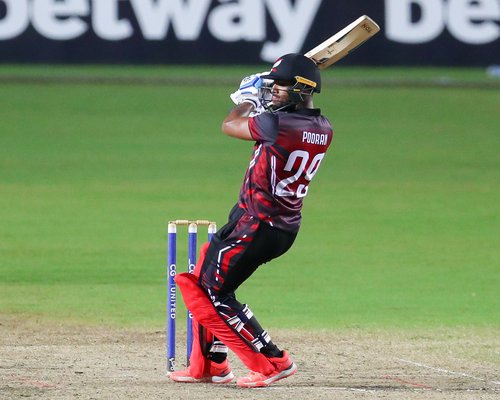 T&T only lost one game in the group stages, finishing ahead of strong sides such as Guyana Harpy Eagles and the Windward Island Volcanoes. Key to their success has been the leadership of Nicholas Pooran, the West Indies white-ball captain has galvanized the side and comes into this knockout game in blistering form, scoring 99 not out * off just 73 balls in their last game. 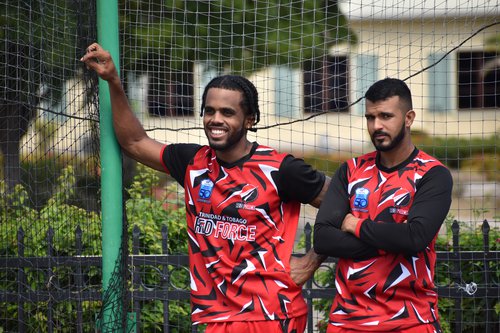 (Kjorn Ottley & Amir Jangoo in the nets in Antigua)

That is not to say it has been a one-man team, opener Kjorn Ottley, a winner with Combined Campuses and Colleges in 2018, as well as part of the T&T squad that won last year, has performed well with the bat, scoring 263 runs so far at an average of 65. Despite his run of form, he has so far only scored a single half century, so he will be looking to add to that in this semi-final. 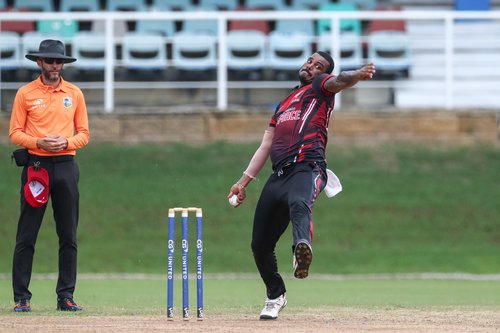 Despite losing the likes of Joshua Da Silva and Jayden Seales to West Indies Test duty during the competition, T&T have relied on experience to carry them forward. Shannon Gabriel has taken ten wickets for the side with his sheer pace and accuracy, while Sunil Narine has restricted runs with his mystery and guile.

Yannic Cariah and Akeal Hosein have prospered on their home Trinidadian pitches that began to turn more as the tournament progresses, with Cariah himself no stranger to Super50 success: he captained the West Indies Emerging side that won the tournament in 2019. However, with the side playing the semi-final in Antigua, it will be interesting to see how the spinners fare on a pitch with different conditions.

What an innings!💥 @shaidhope smashed 88 runs from 67 balls to receive tonight's CG United Player of the Match!#CGUnitedSuper50 #BringIt pic.twitter.com/kwAP5AzGfr

For Barbados Pride, it was a mixed group stage, having lost two games, they advanced to the semi-finals by virtue of a better head-to-head record against the Leeward Islands. However, they will be looking to secure an upset win with the help of Shai Hope, one of the world’s leading 50-over batters finished as second highest run-scorer in the group stage. Captaining the side and keeping wicket, there is a lot of pressure on Shai Hope, but he is a player who has shown in the past that he excels under such pressure.

Pride will also be relying on openers Kyle Hope and Zachary McCaskie to build the platform for the side to score runs. Having lost Roston Chase to West Indies duty, 25 year old leg-spinner Javed Leacock, making his List A Super50 debut this season, has starred, taking seven wickets in the Pride’s last two games, while more senior players Akeem Jordan and Jomel Warrican will be tasked with keeping the runs down.

In what promises to be an exciting clash, both sides will be optimistic of progressing to the final and ultimately, getting their hands on the Sir Clive Lloyd Trophy Super50 trophy this Saturday. 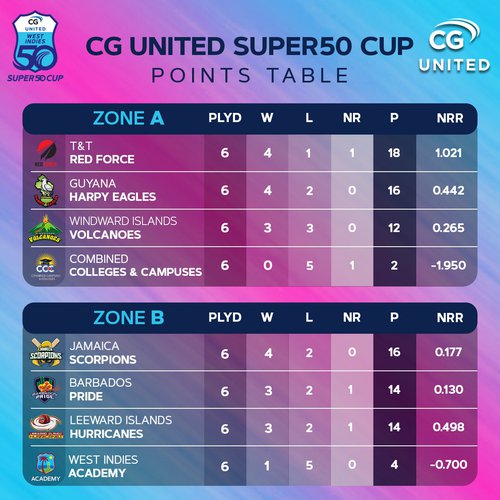