Sir Vivian Richards – one of the greatest cricketers of all time – has joined the Cricket West Indies Ambassadors programme ahead of the ICC Women’s World T20 2018.

The 66-year-old is a former West Indies captain and two-time ICC Cricket World Cup winner. He is a National Hero of Antigua & Barbuda and is a member of the ICC Hall of Fame. He will make appearances to promote the tournament, which will be played in Antigua, Guyana and St Lucia from 9 to 24 November.

He becomes the fourth CWI Ambassador, the others are: Sir Andy Roberts, Shivnarine Chanderpaul and Daren Sammy.

Sir Vivian Richards: “I am truly honoured to be an Ambassador and play my part in supporting the women’s game. This is a huge event to have come to our shores. I am doing this on behalf of Antigua & Barbuda and Cricket West Indies and all the stakeholders involved in women’s cricket. I am humbled to have the semis and final played at the Sir Vivian Richards Cricket Ground as well — a symbol that we can host and deliver a major international event on the world stage.

“I am really looking forward to this tournament. From the moment I heard it was coming to the region I wanted to be part of it. I really like the way our West Indies team is looking. We have the power of Deandra Dottin, the class of Hayley Matthews and the great batting and captaincy of Stafanie Taylor, along with some other excellent players. I believe they can win it again for us. They are a really good, professional group of players and they look fit and focused. Our girls are on top of their game and doing great things." 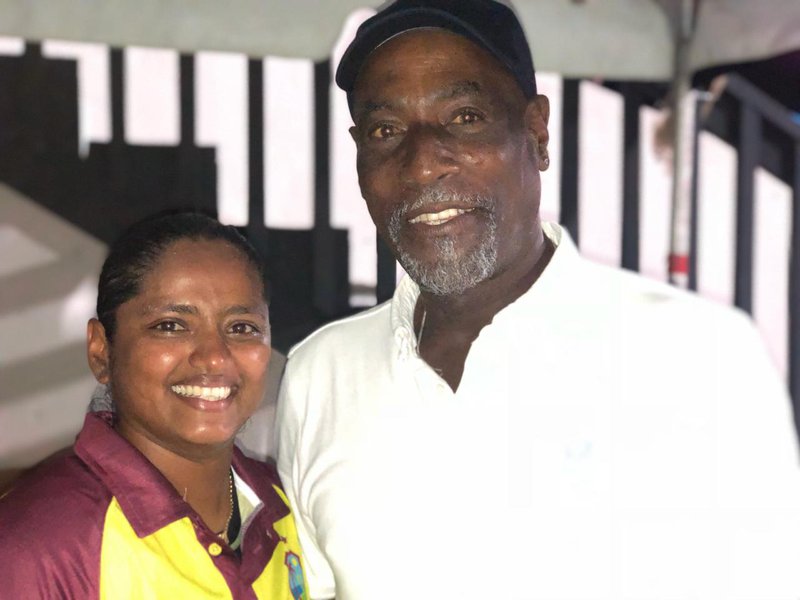 “I am hoping the fans come out in their numbers in all three venues and support this tournament. My message is 'this is going to be big. It is going to be great’. If you look at the way the game is going and growing, you can see there is progress. People are keen to see how the game has developed, so now is the time to get on board and support. I will do everything I can to make this a success.” 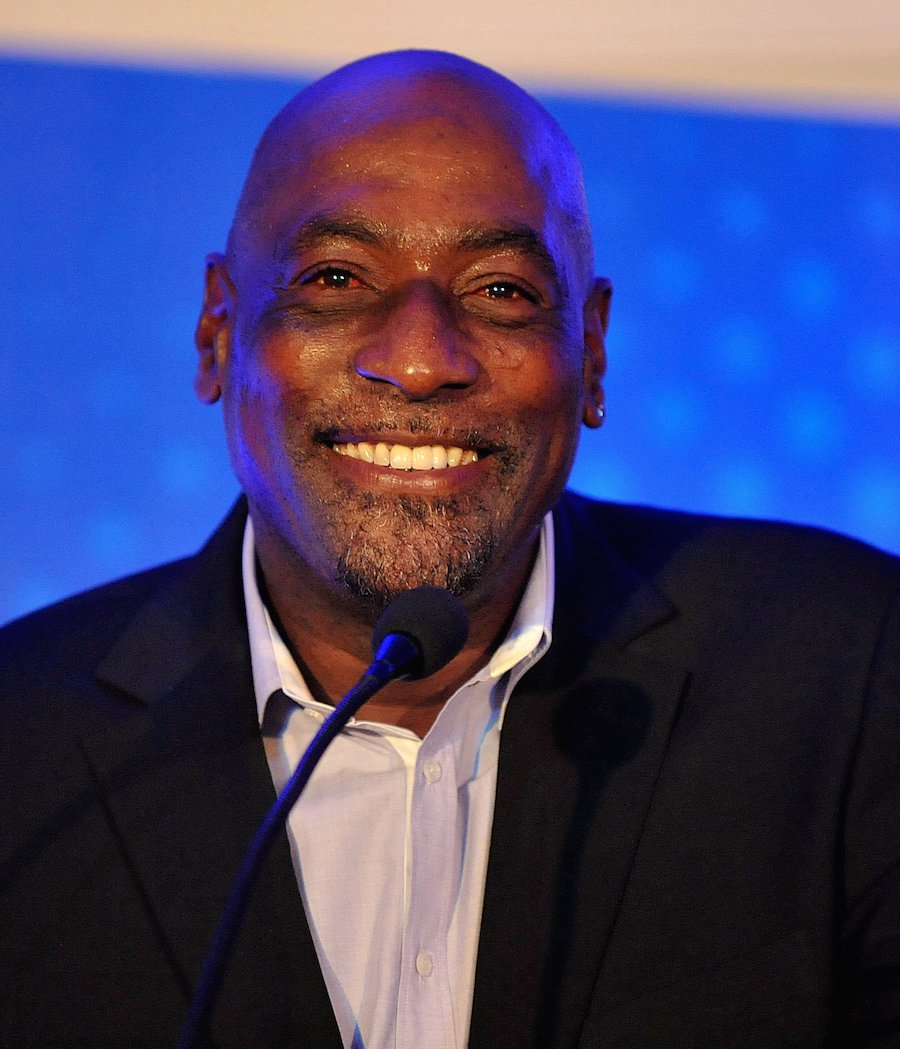 This is the first time the ICC Women’s World T20 is being staged as a stand-alone event. The semi-finals and final will be played at the Sir Vivian Richards Cricket Ground in Antigua. The preliminary rounds are scheduled for 9 to 18 November at the Guyana National Stadium, Providence, Guyana and the Daren Sammy Cricket Ground at Beausejour, St Lucia.

The Windies are the defending champions, having won the last edition in India in April, 2016. The Australians have won the tournament three times while England and the Windies have won it once each. The hosts are placed in Group A along with England, South Africa, Sri Lanka and Bangladesh, while Australia, India, New Zealand, Pakistan and Ireland are in Group B.