St John’s, ANTIGUA - Winning Super50 Cup Captain, Carlos Brathwaite will turn his attention to the WINDIES as he heads a 14-man squad for three T20Is against India, starting this Sunday, November 4.

The WINDIES will go in search of better results, following disappointing performances in the Tests and ODI series.

Among the 14, are Shai Hope and Shimron Hetmyer who made a giant leap into the top 30 of ODI batters as a result of their performances on this current tour of India. Hope and Hetmyer are 25th and 26th respectively in the latest MRF Tyres ICC Men’s Rankings.

The squad has a great mix of experience and youth which presents a great opportunity for preparation for the 2020 WT20 Championship. The squad has seven first-timers for the WINDIES in this format at the international level; all of whom would have represented the WINDIES B and A for tours of Canada and England. 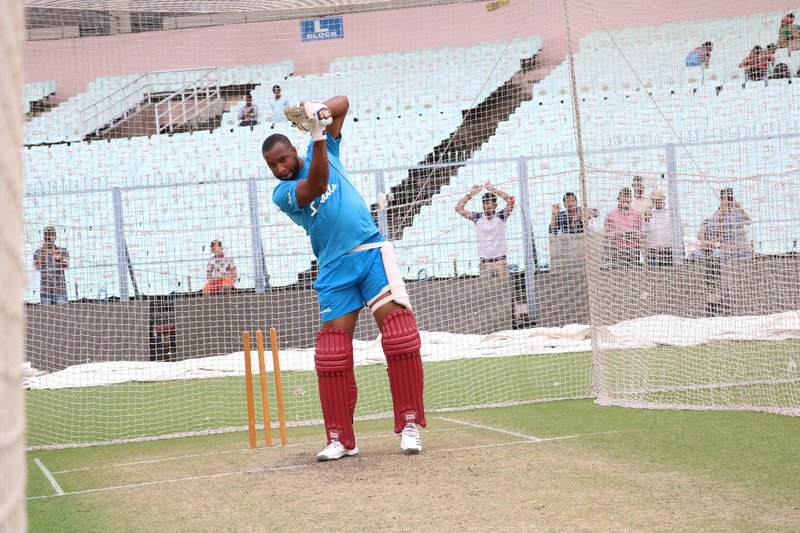 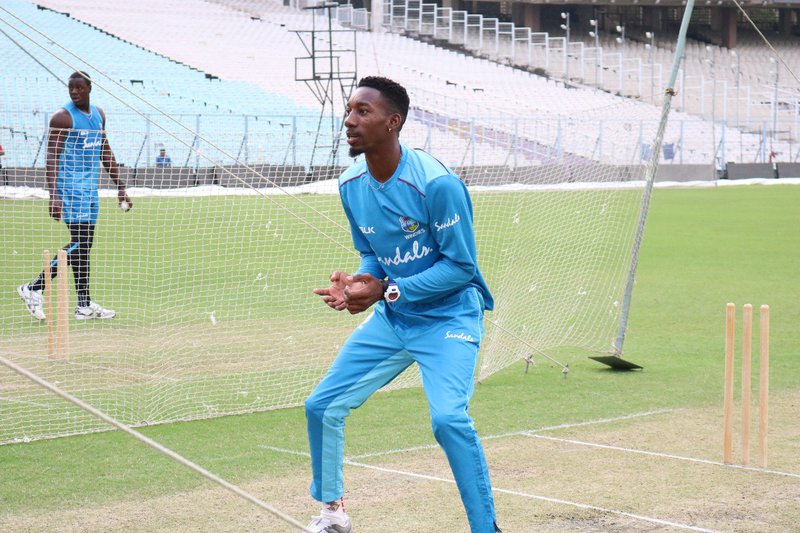 Chairman of Selectors, Courtney Browne, says “With the T20 World Cup two years away the process of rebuilding a squad to be a competitive unit for the tournament is critical at this stage. The introduction of young talent at this time gives the coaching staff some lead time to help them develop their skills and for the team to develop into a very competitive unit. The team retains some experienced players who will work alongside the younger group which is very important for their development. The journey will begin without some of our stalwarts noticeably Chris Gayle, Marlon Samuels and Samuel Badree. Andre Russell and Sunil Narine are injured at this time. Ashley Nurse will miss both the remainder of the India tour and the Bangladesh tour as he recovers from his injury. We wish the team every success on a challenging assignment in India.” 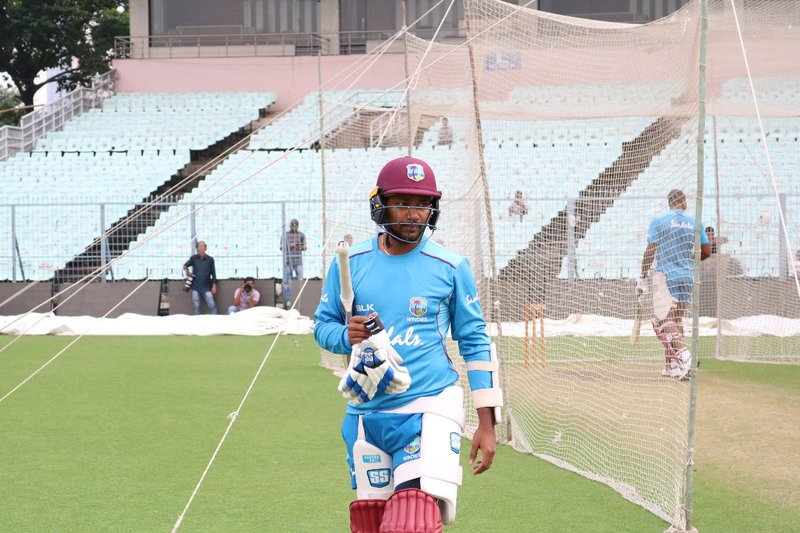