Gabriel calls for pace by any means necessary

West Indies fast bowler Shannon Gabriel believes the West Indies should play to their strength and replicate the plans which brought them overwhelming success against England last year. The 32-year-old played a major part in that win as the home side toppled their opponents 2-1 to capture the Wisden Trophy for the first time in a decade. Now, fast forward to 2020 and the West Indies are in England to face the home side in three Test matches.

“I don’t think the plans should change too much from what we did in the Caribbean. We used pace and that worked. What we did was successful. I don’t think we should fix anything that is not broken,” Gabriel said. 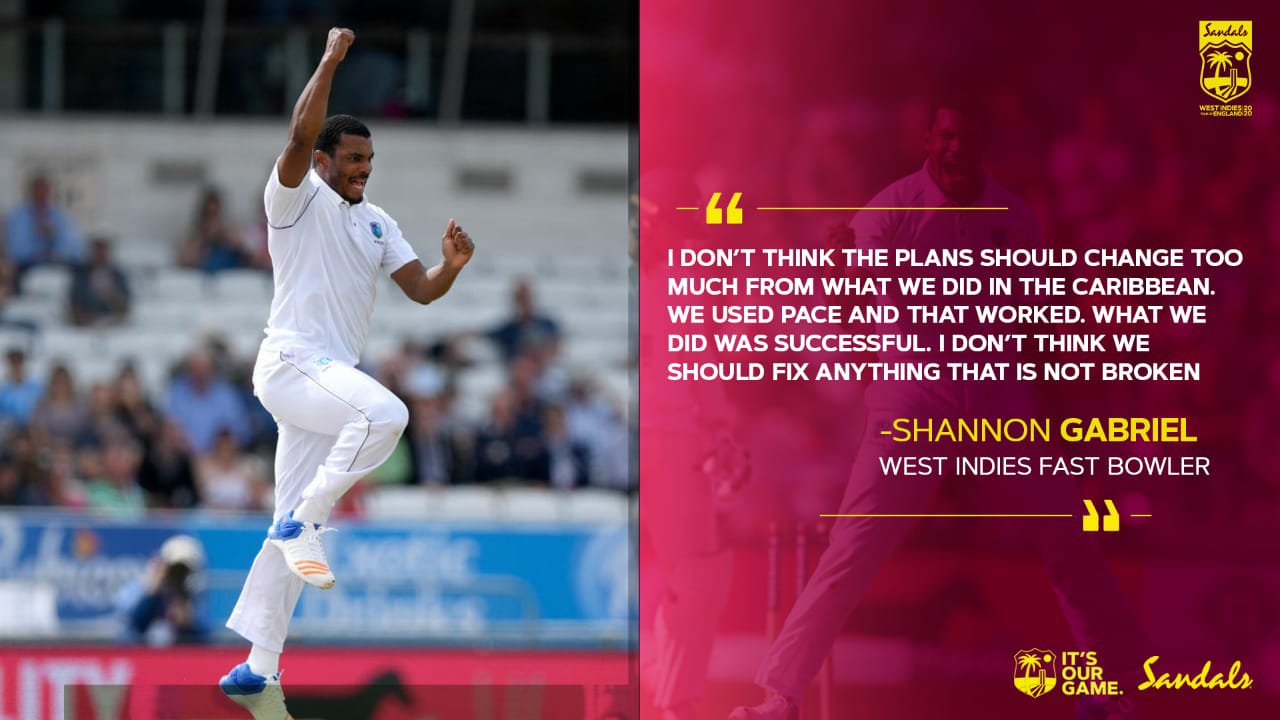 He was speaking to members of the media via Zoom link on Thursday afternoon.

A veteran of 45 Tests since his debut at Lords in 2012, Gabriel is among the reserves for this tour, but is confident he can regain full fitness following ankle surgery. He has been outstanding in the last three years and in presently in the Top 20 of the ICC Test Match Bowling rankings. His career-best match figures of 13-121 – third best in West Indies history – came against Sri Lanka in Saint Lucia two years ago. 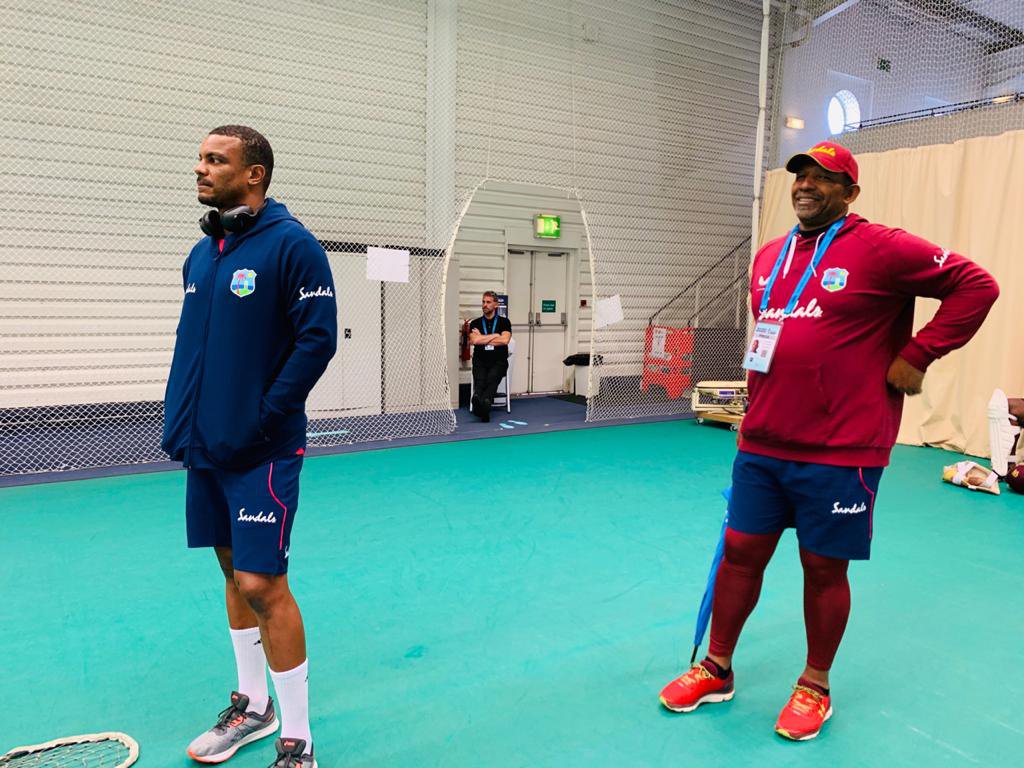 “After being away from the game so long, almost six or seven months, you’re kind of hungry to get back on the field. I’m looking forward to the warm-up games and then we will take it from there. I’ve played a few Test matches before, so I know how to prepare,” Gabriel said. “The last time I played (for West Indies) was the India series (last September) in Jamaica. I want to play I want to be ready to play against England. I’m fully motivated. If you’re playing for your country and you’re not motivated, you really should be on the field. This is not about half-hearted. You have to be all in.” 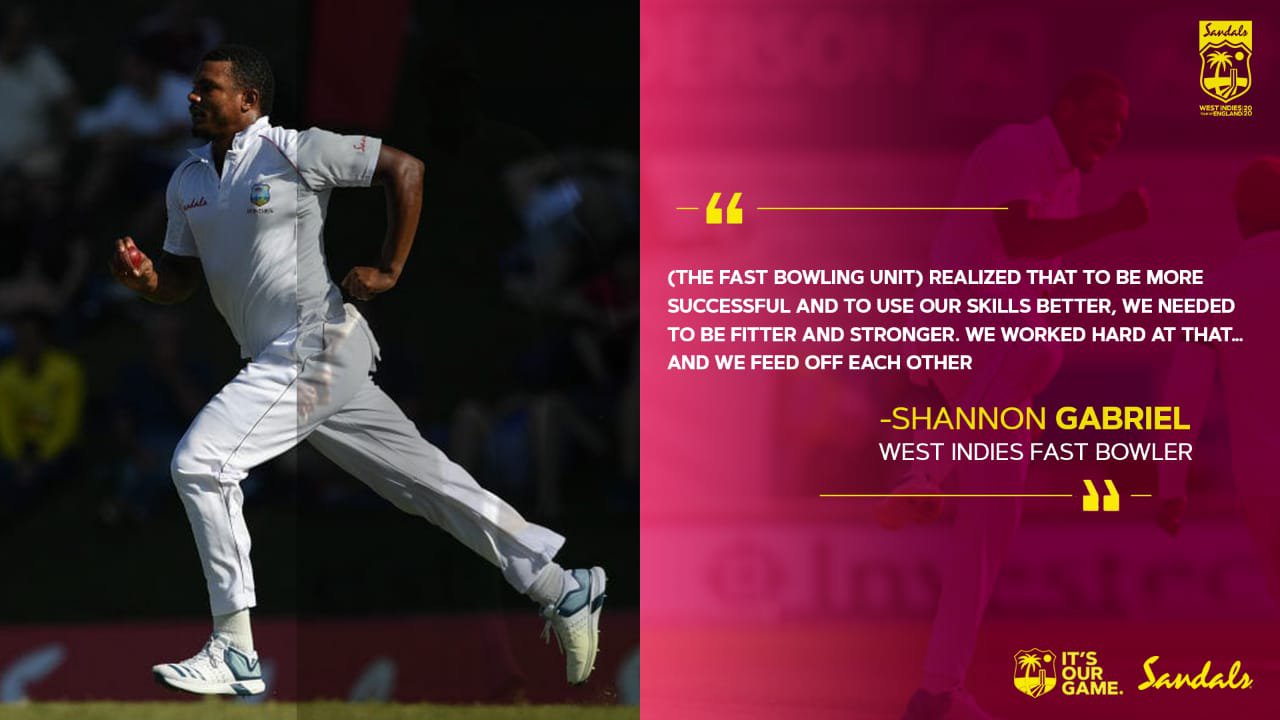 "It's a good experience," he said. "There are a lot of young fast bowlers coming through which is exciting for West Indies cricket. So rather than just get myself prepared, I'm trying to lend any knowledge and experience onto them that they can take into their game. The ankle is good at the moment, no pain, no aches. I'm about 85-90 percent fit, but in terms of bowling fitness and match readiness, I still have some more work to do to hit my rhythm, but there are still three weeks and two warm-up games before the first Test match.”