On the eve of the West Indies third game in Ireland, captain Jason Holder heaped praise on wicket-keeper batsman Shai Hope, saying that the 25-year-old opener has the potential to be among the region’s best One-Day International players ever.

Holder said vice captain Hope has been “special” in both his centuries – against Ireland and Bangladesh and says he hold the key as the Windies will go in search of an improved performance when they face the Irish again on Saturday, hoping to secure a berth in the final. 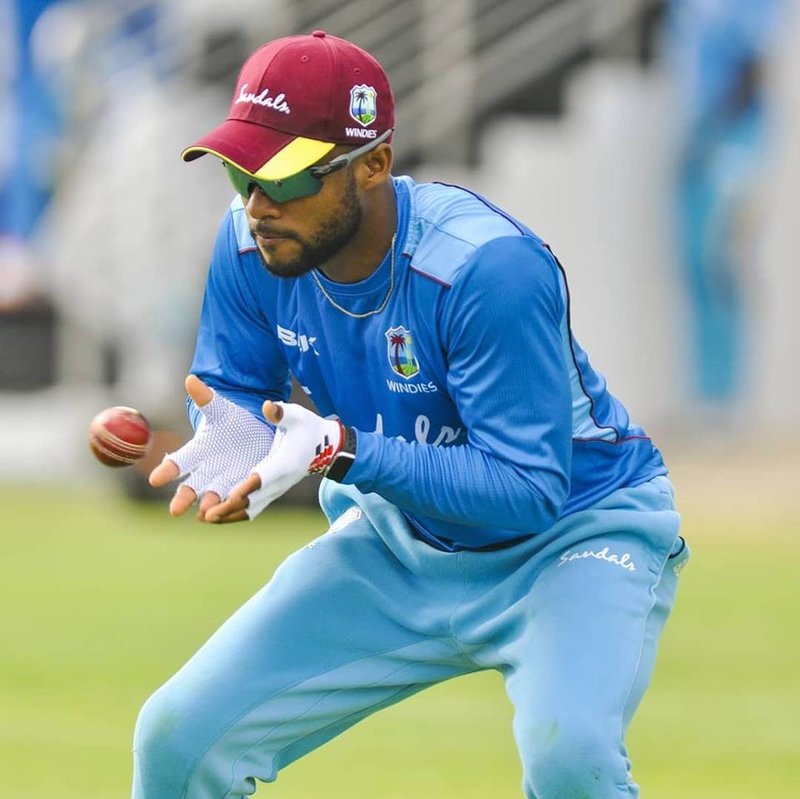 Hope has been in imperious form in the ongoing tri-series in Ireland, where he has reeled off back-to-back centuries. In the series opener against the hosts Ireland, Hope struck a career-best 170 and partnered John Campbell for a 365-run opening stand – the highest for the first wicket in ODI history. West Indies racked up 381-3 and won by 196 runs.

In the next game, against Bangladesh, Hope’s 109 was integral in lifting West Indies to 261-9, as the rest of the line-up wobbled slightly. During the course of that innings, Hope also crossed 2,000 ODI runs, becoming the fastest West Indian to the mark. Hope got there in 47 innings, beating the great Viv Richards by one innings. 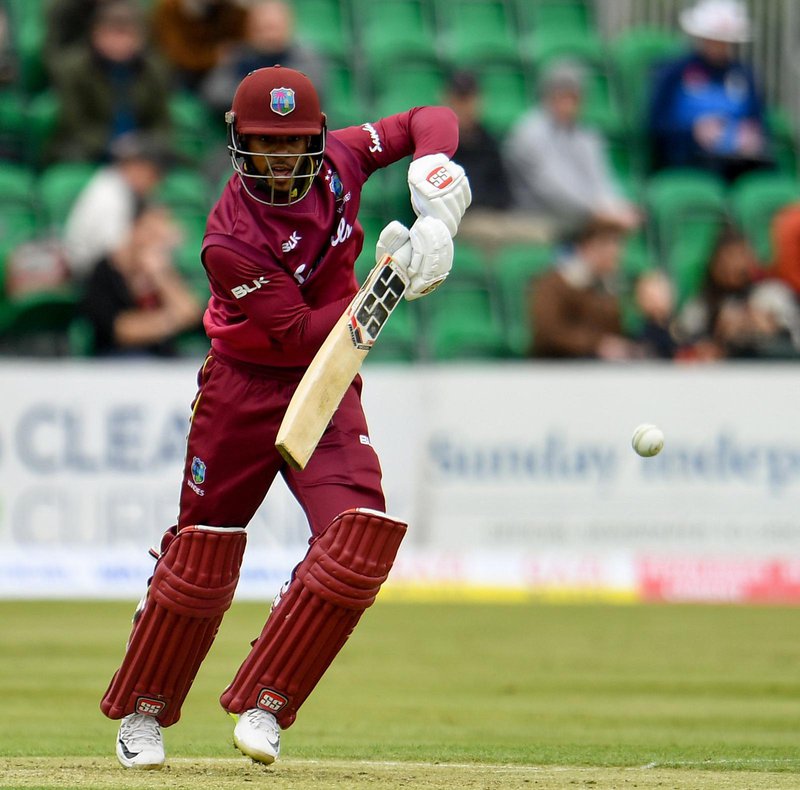 “Shai has been our most consistent player over the last two years,” Holder said. “He’s the quickest West Indian to 2,000 runs, which is a really phenomenal feat. I saw the list of guys on the TV and it’s really good to have him in that company, and if he continues in that vein, he could be arguably one of our best ODI players to ever play.

“Performances like that is something we’re definitely looking for. John [Campbell] got a hundred in the first game, [but] unfortunately, wasn’t fit enough to play the second. But hopefully, we can get him back on the park and firing on all cylinders once more.”

Holder said it was now crucial West Indies upped their game and rectified the mistakes they had made during that loss.

“I thought we batted really well in the first game and in the second game it was probably a little bit tougher in terms of the pace of the wicket and trying to get runs flowing,” Holder said ahead of the contest at The Village in Malahide.

“I think we’ve had a few discussions over the last couple days just how we can improve if we find ourselves back in that situation. It’s just a matter for us to try to get 300-plus runs on the board each time we go out there and we bat.

“I think we were just a little bit off the boil in the last game and in this game, we are just looking to do a few more things better and get up to that 300-run mark that we’re looking for.”

Their bowling was also incisive, especially up front when they reduced the hosts to 21 for three in the fifth over. Following middle order resistance, they took the last seven Irish wickets for just 33 runs.

They will be keeping anxious watch on the weather, however, especially after heavy rain forced the abandonment of Thursday’s match between Ireland and Bangladesh at the venue.

“It should be a really good game again, hopefully the weather stays away,” Holder said.

“We had a really good game against Ireland in the first round and basically it’s getting deeper into the competition now and we want to win this game and then secure a spot into the finals.

“We obviously just need to bat well and bowl well and hopefully we can get the result we’re looking for.”

The series forms part of the preparations for West Indies ahead of the May 30 to July 14 ICC Cricket World Cup in England and Wales, where they open their campaign against Pakistan on May 31.

And Holder said one of the aims of the ongoing series would be for players to improve themselves head of the showpiece.

“I’m happy with how things are going so far. I think the guys have been working really hard. They’ve been very, very disciplined,” the world-rated all-rounder pointed out.

“We were probably not at our best in the last game but we had tons of discussions over the last few days on how we can get better and how we can improve, which is what you want in a young group like this one.

“So I’m very, very positive that we can bounce back against Ireland and when we play Bangladesh the second time around, we will put up a much better performance.”