ST JOHN’S, Antigua – Cricket West Indies (CWI) has announced that Hayley Matthews has been appointed as the West Indies Women’s Captain. Matthews, who is one of the leading allrounders in world cricket, will assume the leadership role from Stafanie Taylor ahead of the next West Indies Women’s Series, expected to be played later this year. 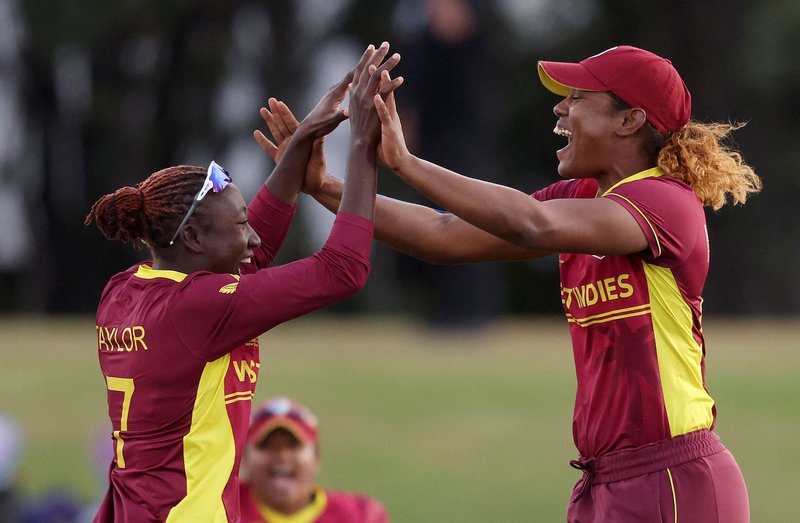 CWI Women’s Selection Panel recommendation was ratified at the CWI Board of Directors meeting on Thursday, 24 June.

Lead Selector for Women’s cricket Ann Browne-John thanked Stafanie for her years in the role saying,

“The selection panel has done a review of the team including the leadership. After this review the panel took the decision to recommend that Hayley Matthews takes over the role as captain. Hayley has made notable progress over the years, serving as Vice-Captain of the West Indies Women’s Team and is the current Captain of her National Team, Barbados. She has matured as a player and is one of the leading players worldwide with a good grasp of the game. Given the experience that she would have gained in both roles, we are confident this is the ideal time for her to step into the role of captain.”

“We recognize that leading the team for seven years is a considerable achievement to which Stafanie has given huge levels of commitment and energy. We believe Stafanie is a world class performer who will no doubt continue to add tremendous value to the team as one of the top all-rounders in the game.”

“The Selection panel felt that it was time to make the change. We figured the timing was right with the ICC Women’s T20 World Cup coming up early next year, if we were thinking of making any changes now would be the best time so that we give the new captain a couple of series under her belt before she enters into a World Cup. Hayley Matthews is young; she has longevity in the game, and she can lead the team for a longer time to get the experience and we are here to support her. For us it’s a win-win as we will have Stafanie to concentrate on her best cricket and passing on guidance to Hayley as she grows in the role of taking the team forward.”

Hayley Matthews expressed her pride and gratitude in the appointment. She said:

“I am both humbled and honored to be given the opportunity to Captain the West Indies Women’s Team. It is definitely an exhilarating feeling and I welcome the experience to lead and learn with open arms. This team has been very close to my heart from the beginning of my professional career eight years ago and the influence of Stafanie’s leadership throughout those eight years has played a major role in the player I am today. I eagerly anticipate working with the players to continue building on the progress in which the team has made thus far.”

“I would like to thank Stafanie for her astounding leadership of the team over the years. We’ve accomplished some of our biggest milestones with her at the forefront and I look forward to continuing playing alongside her.”

Matthews and Taylor have both been among the best players for West Indies. In her career, Taylor has scored 5,298 runs in 145 One-Day Internationals and 3,121 runs in 111 T20 Internationals. She has also taken 152 wickets in ODIs and 98 in T20Is. Matthews, like Taylor is a right-handed top-order batter and off-break bowler. She has an impressive international record with 1,764 runs and 78 wickets in 69 ODIs, and 1,055 runs and 58 wickets in 61 T20Is.